Ubisoft has rebooted The Settlers, a 26-year-old franchise that simulates living in a medieval fantasy world. And the man leading the creation is Volker Wertich, who created the original version of The Settlers in 1991.

The PC game will debut in 2020, and Ubisoft and its Düsseldorf studio are showing it off this week at Gamescom 2019, the big fan event in Cologne, Germany. The game is available now for pre-order on Uplay PC via Ubisoft Store and the Epic Games Store. The game will be available on Ubisoft’s upcoming subscription service, Uplay+.

For Wertich, after starting the initial game and a couple of its sequels, he had a big break. From 2000 onward, he had a 16-year gap on making games based on The Settlers. But then he had a conversation with Ubisoft’s German studio. 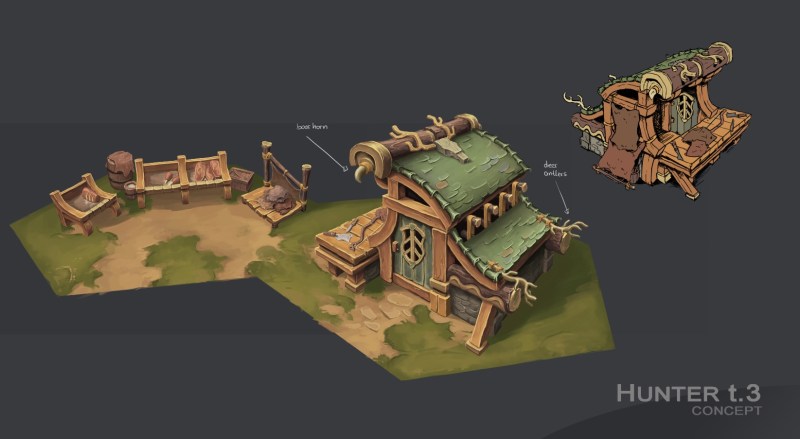 “Immediately after discussing this for a few days, we already had a rough imagination of how the game could look like,” Wertich said. “And that’s what we started doing. We want to bring this back to life with a really new and compelling version, where we combine it with new features that we did not have before.”

Wertich is adding some new touches to the game such as the Glory winning strategy, where you can offer up a hero to battle another civilization’s hero to a combat match. The winner can take whatever is up for grabs, like territory.

In an interview with GamesBeat, Wertich said that the latest The Settlers brings back the best, modernized elements from previous The Settlers titles, combining them with brand new features and gameplay systems.

The Settlers can be played both in player-versus-environment and player-versus-player modes in multiplayer. It also has a single-player campaign and skirmish mode. Powered by the Snowdrop engine, the game will use the new procedural map generation technology of landscapes and missions, bringing to players an authentic sense of discovery, exploration, and uniqueness. 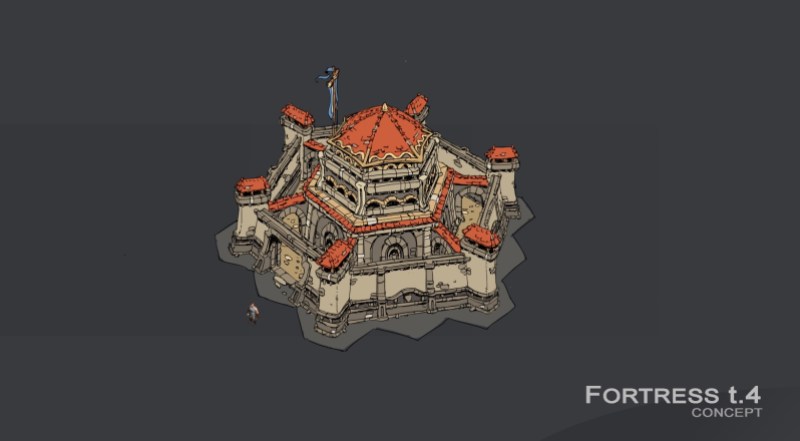 Among the features in the upcoming installment, The Settlers will offer alternative methods of victory, including:

As to why he returned to it, Wertich said, “It was the most crucial game I did in my career. So it was a breakthrough. Working on it again, that’s really super exciting for me. So to bring it back to the new times, and then create a great new game out of it.”

The Settlers had a hallmark of delivering “what you see is what you get,” Wertich said. It visualized everything you could do in the game in detail. It was a deep simulation, he said, and that helped set it apart and make it successful for so many years. 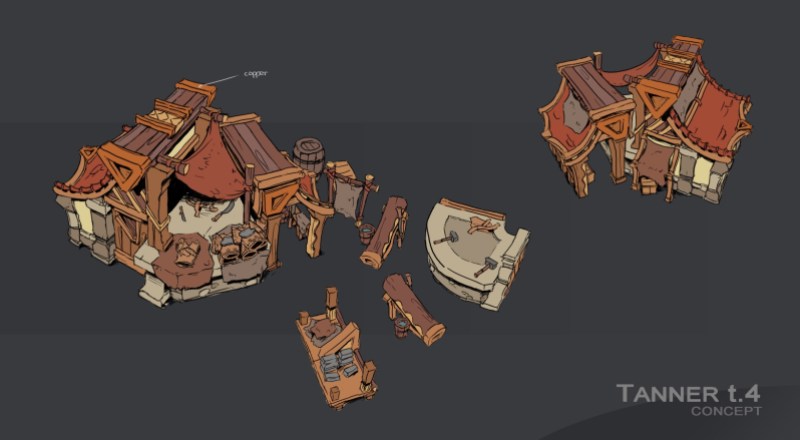 You have to pay attention to details like ordering goods so that the deliveries arrive in a timely way so that more goods can be manufactured. The upcoming game will simulate a full economy.

Wertich said that you can win the game through combat, building a big army and attacking others. But you can also train a hero, build a large arena, and then challenge an opponent to a fight. Wertich has been working with Ubisoft for three years now.

“It’s an excellent partnership,” he said. “It’s kind of exciting to see something come back from from the past.”