It’s that time of year again: The month Dell previews the notebooks, 2-in-1s, and ultraportables that will fill out its product portfolio ahead of the holiday season. This morning, the Round Rock, Texas-based company detailed a slew of new and refreshed Vostro, Inspiron, and XPS machines, all of which feature Intel’s recently unveiled 10th Gen Comet Lake Core processors.

“[We’re] expanding our consumer portfolio with brand new form factors and the addition of new … processors to our current XPS and Inspiron portfolio, delivering performance gains needed for compute-intensive, demanding multi-thread workloads while still handling 4K content efficiently,” wrote senior vice president Ray Way in a blog post. “And in doing so, [we’re] giving our customers heavyweight performance in thin, light, and portable designs — the best of both worlds.”

The XPS 13 will be available with either Windows 10 or Ubuntu 18.04 LTS, which ships standard on the 9th-generation XPS 13 developer edition. Pricing starts at $899.

On the Inspiron side of things, Dell’s new Inspiron 14 7000 laptops sport Comet Lake processors and magnesium alloy chasses that weigh less than 2.5 pounds. They’ve also got lid sensors and power buttons with built-in fingerprint readers, plus screens with 100% sRGB color coverage, and in China and other select regions they’ll ship with cellular antennas compatible with 4G networks. 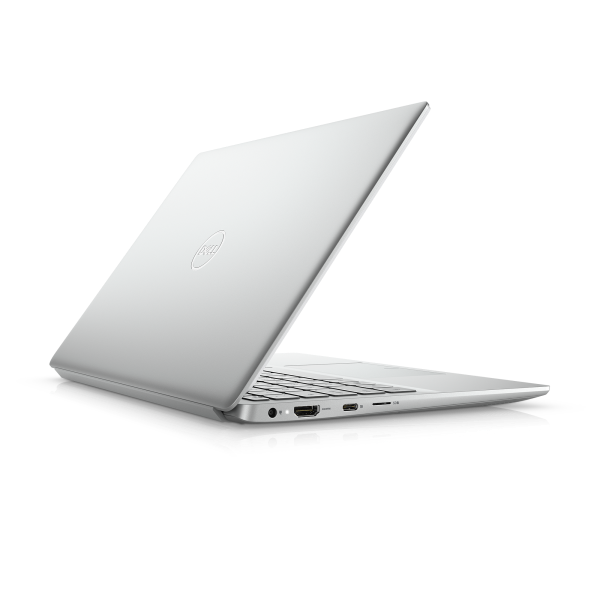 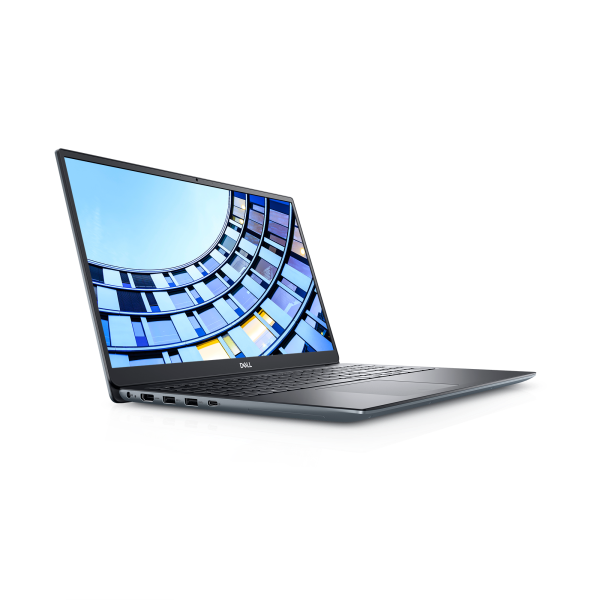 Making its debut is the Vostro 5000 series desktop, which has a 9th Gen Core R processor and discrete graphics options up to Nvidia GeForce RTX 2070. Dell’s pitching it as a compact solution for content creators, game developers, and engineers at small businesses, and a complement to updated Vostro 13 5000 and Vostro 14 and 15 3000 models with Comet Lake chips. 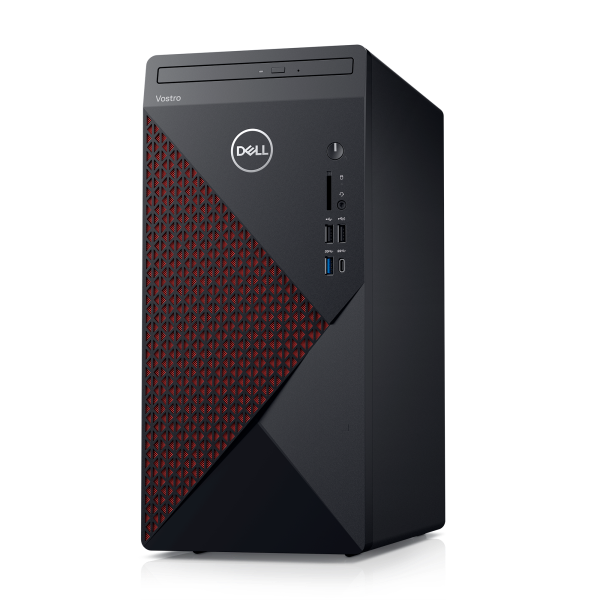