Mattel is launching its iOS-based racing game, Hot Wheels: Infinite Loop in an attempt to takes its famous toy brands into digital gaming.

The move is the latest example of how Mattel is serious about taking its toy brands like the 51-year-old Hot Wheels and moving them into the digital space, including games, said Andrew Chan, head of digital gaming at Mattel, in an interview with GamesBeat. 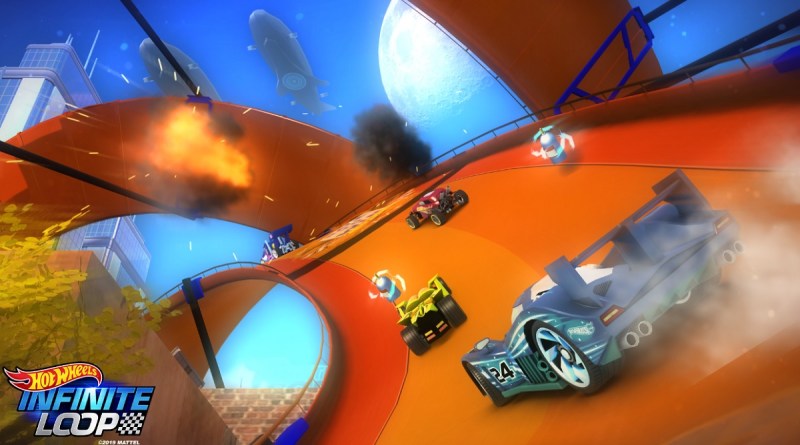 “We’ve always been a profitable licensing group,” said Chan, who joined the toy company two years ago to expand into games. “We’ve stabilized the licensing group to be profitable, and now the question is how do we get top-line growth. Gaming is a segment we can grow in.”

I played the free-to-play game on an iPad with Chan at the Gamescom 2019 fan event in Cologne, Germany. You basically race around Hot Wheels tracks in Hot Wheels cars.

He showed me a four-part tutorial (unfortunately, we played the German version). I played in a “last man standing” mode in which my team of blue cars faced off against the computer-controlled red cars. You control the driving with your fingers on the touchscreen. That’s not terribly easy, but it’s also not very complicated. You can run into other cars and push them off the track. The track itself was I won the match once and lost the second time. 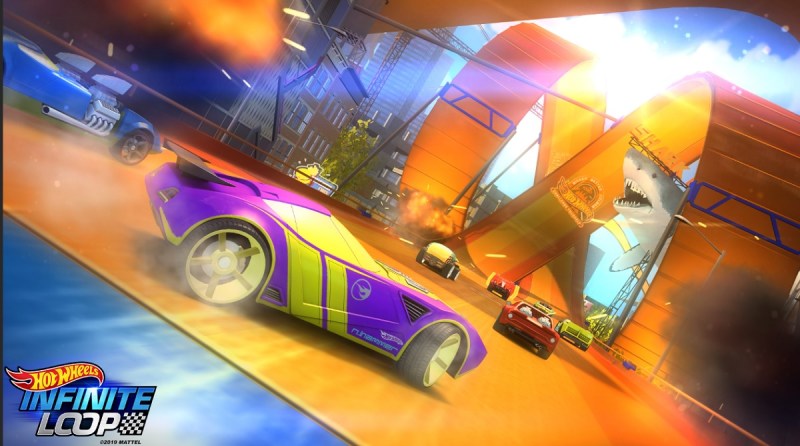 There are five tiers of cars, and those cars get more powerful over time. Some of the cars are collectibles. There will be four cities in the game by the end of the year, including New York, Tokyo, and London. As many as eight players can compete against other humans remotely. You can engage in challenges on a daily basis.

In the fourth quarter, an Android version will come out. The game has “legendary” Hot Wheels vehicles like the “Bone Shaker.” Chan said the company will update the game every couple of years, with themed cars coming during the holidays. Mattel is partnering Apple and others to promote the game. 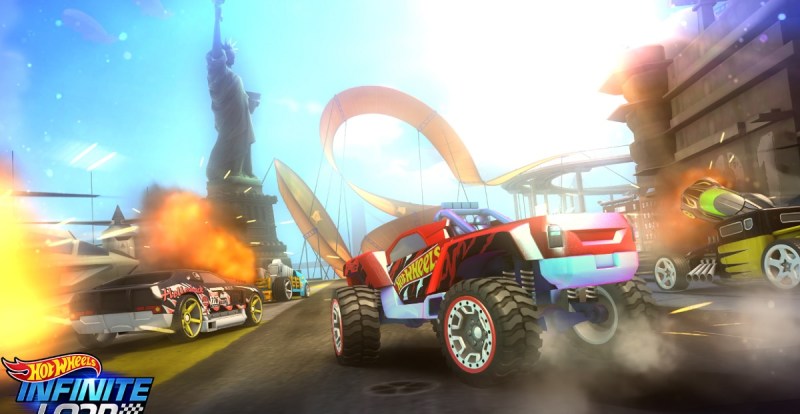 “We built a proper publishing team. I think we can tackle this market,” said Chan. “Mattel has some storied IP.”