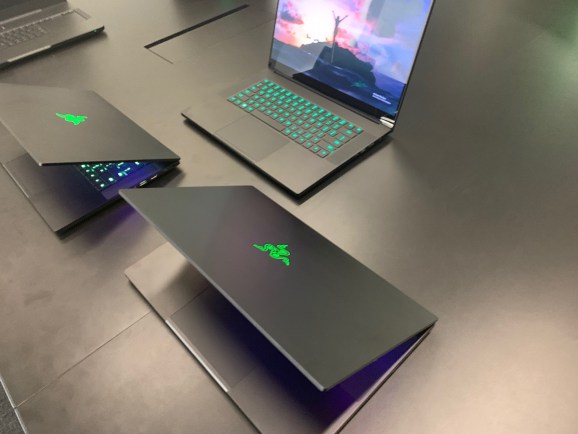 Razer always wants to be on the cutting edge, and so it has teamed up with Tencent Cloud to define standards for cloud gaming.

Under the deal, the partners will help cloud gaming grow by coming together on gaming hardware and software standards. Cloud gaming could grow to 124.7 million users by 2022, according to a study by market researcher Newzoo.  Meanwhile, Razer reported that it lost $47 million on $357 million in revenue for its most recent six months ended June 30.

In cloud gaming, Razer and Tencent Cloud will work closely to launch gaming hardware compatible with Tencent Cloud gaming solutions by the end of the year. The two companies will also extend more gaming other high-performance peripherals and accessories to excite and satisfy the gaming community. 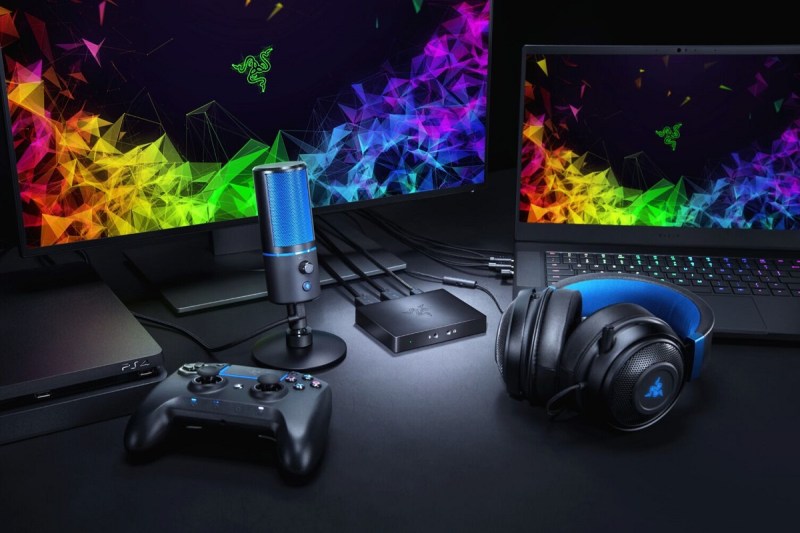 Above: Razer has a full lineup of products for streamers.

And in software, the two companies working together to integrate titles with in order to better enhance user experience and interactions. These will include Razer Chroma RGB lighting. Razer will also support Tencent Cloud with its overseas expansion.

“The collaboration between Razer and Tencent dates back to the days of Crossfire in 2008, and we are delighted that this relationship has gone from strength to strength with a shared commitment to bringing the best experience to the gamer community,” said Min-Liang Tan, the CEO of Razer, in a statement. “Thanks to a continuous strengthening of our cooperation, we can offer an unrivaled cloud-based gaming experience to our increasingly sophisticated gaming  community, supported by our integrated ecosystem of hardware, software and services full-stack cloud gaming solution that integrates audio and video transmission technology.”

“This has been a phenomenal start to the year. Our core gaming ecosystem business remains robust, delivering good growth and profitability while our new growth initiatives continue to see incredible scale with our ongoing investments,” Tan said, in a statement. “Our business remains on track to deliver on its long-term strategy and growth ambitions. We expect to continue to see solid revenue growth underpinned by our ecosystem of hardware, software and services. Further, we expect our profit profile to continue to improve as evidenced by the narrowing of our net loss position this first half of the year.”

Total registered user accounts for Razer grew 40% to 70 million. In services, Razer Gold virtual credits now has more than 19 million wallets, up 90% from a year earlier. Players have access to 2,500 titles from 600 publishers.