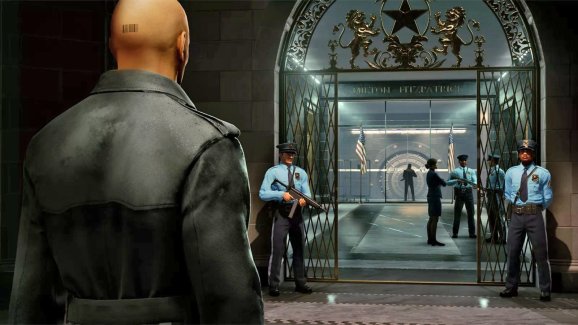 Hitman 2 runs is one of a growing number of DirectX 12 games.

DirectX 12 works on Windows 7, but that wasn’t always the case. Microsoft originally only supported the newest graphics API on Windows 10 and Windows 8. But the company expanded that to Windows 7 earlier this year. This enables developers to take advantage of the technology on the older OS.

The importance of DirectX 12 is that it is a low-level API that gives developers more direct access to the video card. It is also the requisite foundation to run DirectX R, which powers the next-gen lighting technology, ray tracing.

Microsoft has already helped some studios port their DirectX 12 games to Windows 7. Now, it is expanding the resources to make that happen.

“We announced that World of Warcraft uses DirectX 12 running on Windows 7 back in March,” DirectX developer Jianye Lu wrote in a blog post. “Since that time, we have received a warm welcome from the gaming community, and we continued to work with several game studios to further evaluate this work.”

As part of the effort to accommodate more developers, Microsoft is making several resources available publicly.

You can join the DirectX community on Discord to ask questions and get answers directly from the team. But Microsoft has also published a lot of documentation.

You can get the Development Guidance Document to help plan any support for DirectX 12 in Windows 7. You can download the D3D12on Win7 NuGet package to add the proper licensing and binaries to your game. And you can even take a look at the D3D12 Sample to see a project that runs DirectX 12 on both Windows 10 and Windows 7.