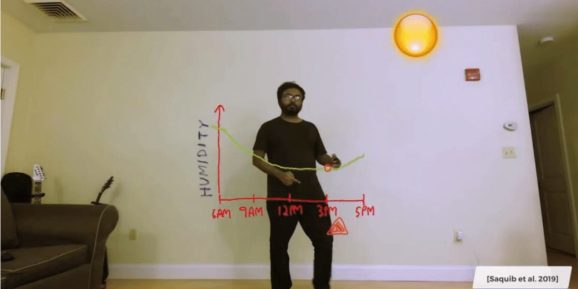 An Adobe and MIT Media Lab project promises advancements in using AR for storytelling, but is this really AR? 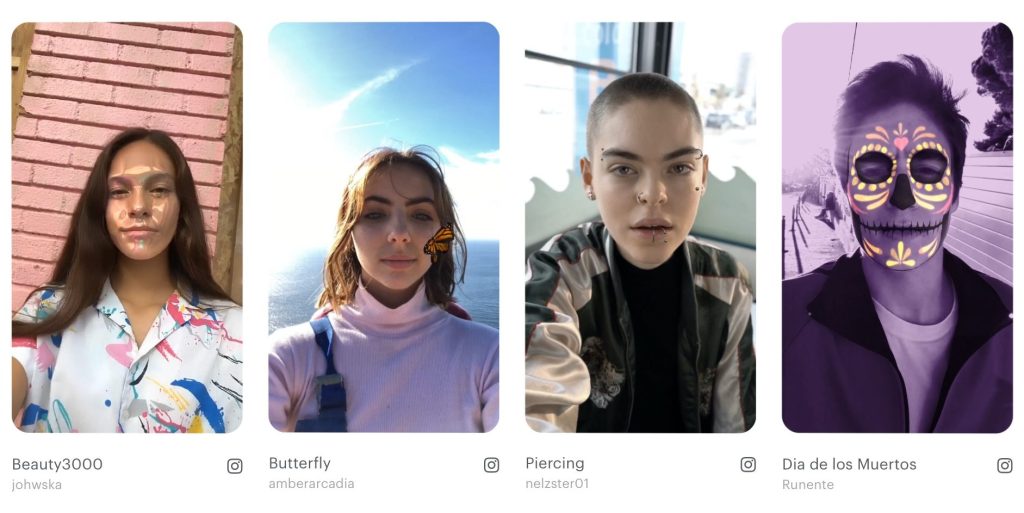 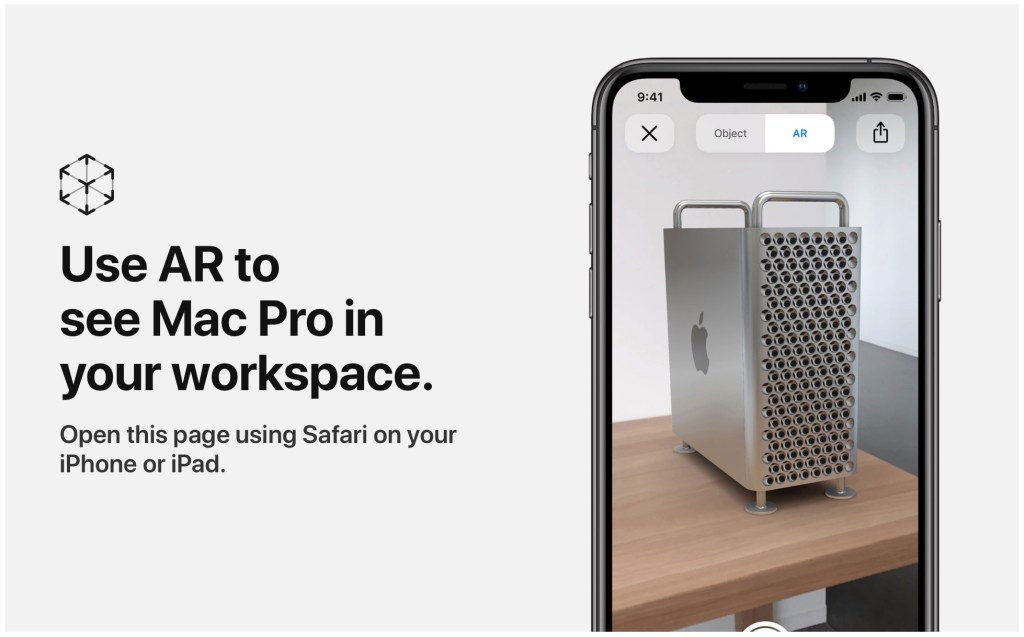