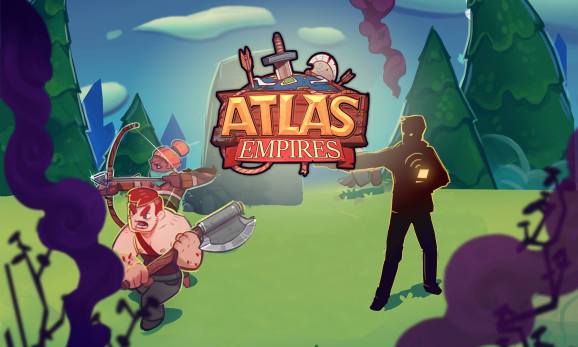 Cerberus Interactive announced today that it has raised $1.75 million in funding. The studio is working a mobile augment reality game, Atlas Empires, that is available now in some test markets. Atlas Empires is its first game, and it’s a location-based affair (similar to Pokémon Go, although it focuses on base-building and strategic combat than finding and collecting ceatures).

“We believe our marketing-driven approach to game design is a new way forward for mobile game development that has double fold benefits — players get features which are important to them, and studios are able to mitigate financial losses,” said Cerberus cofounder Sami Khan in a press release sent to GamesBeat. “Premiere mobile titles require a great deal of capital, and with the funds raised thus far, we hope to not only pioneer a method that greatly reduces the risk involved, but also reshapes the mobile game development industry as a whole. We expect Atlas Empires will be our proof of concept.”

Khan founded Cerberus in 2017 with Beau Button. The studio is based in Austin, Texas.