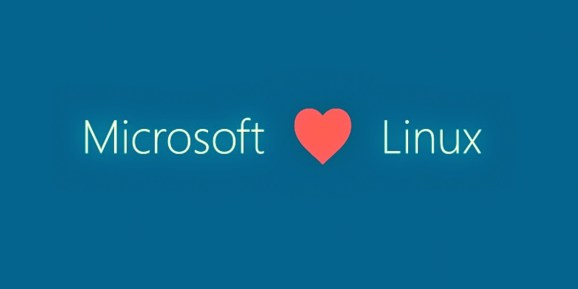 Microsoft today announced it is supporting the addition of its exFAT file system to the Linux kernel. To facilitate the development of “conformant, interoperable implementations,” the company has published the exFAT technical specification on Microsoft Docs.

Microsoft introduced exFAT (Extended File Allocation Table) in November 2006. It’s used in Windows and in many types of storage devices like SD cards and USB flash drives. exFAT is the reason you can plug so many storage devices into your PC, camera, car, or wherever else you find an applicable port. As file sizes have grown for media content, so has exFAT’s importance.

exFAT is proprietary, and Microsoft owns patents on several elements of its design. But Microsoft also has a newfound love for Linux.

Microsoft started to open-source .NET and took it cross-platform to Mac and Linux in November 2014. The company open-sourced PowerShell and extended it to Linux in August 2016. Microsoft even brought Visual Studio Code to Linux as a Snap in April 2019. Hell, Windows Subsystem for Linux (WSL) is a compatibility layer for running Linux binary executables natively on Windows 10 and Windows Server 2009, and WSL 2 is already in the works.

Most pertinently, in October 2018, Microsoft joined the Open Invention Network (OIN) and cross-licensed more than 60,000 patents to participating members. (OIN was created in 2005 as a patent pool for members to protect companies working on Linux-based projects.)

“Microsoft is supporting the addition the exFAT file system to the Linux kernel and the eventual inclusion of a Linux kernel with exFAT support in a future revision of the Open Invention Network’s Linux System Definition,” a Microsoft spokesperson told VentureBeat. “We expect that members of the Linux community will be making a code submission for inclusion of an interoperable and conformant version of the exFAT filesystem in the Linux kernel. Once accepted, the code will benefit from the defensive patent commitments of OIN’s 3040+ members and licensees.”

To be clear, Microsoft isn’t open-sourcing exFAT — but it is making sure anyone building with Linux can use it. “It’s important to us that the Linux community can make use of exFAT included in the Linux kernel with confidence.”