Annapurna Interactive is announcing If Found, an interactive coming-of-age experience that is like a visual novel.

The publisher of indie games will launch If Found in 2020. Created by Llaura Ash McGee and Dreamfeel, a small, independent studio based in Dublin, If Found is a compelling and intense exploration of family, community, connection, and isolation. 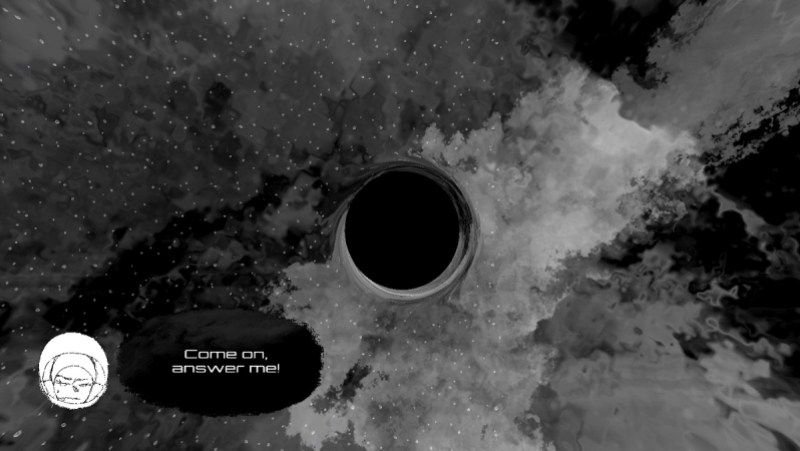 Above: If Found is an interactive visual novel.

In the game, players enter the mind of Kasio, a young, rebellious, and creative soul who is destroying her diary on New Year’s Eve.

To discover her story and uncover her secrets, players must erase her words and her memories. Annapurna said this “vivid and honest depiction of the West of Ireland in the early 1990s” will let players explore Kasio’s world through her torn up memories, like moving into an abandoned mansion, hanging out with the band, going to a punk show, breaking into Kasio’s own house, destroying the universe, and finding out who Kasio can be. 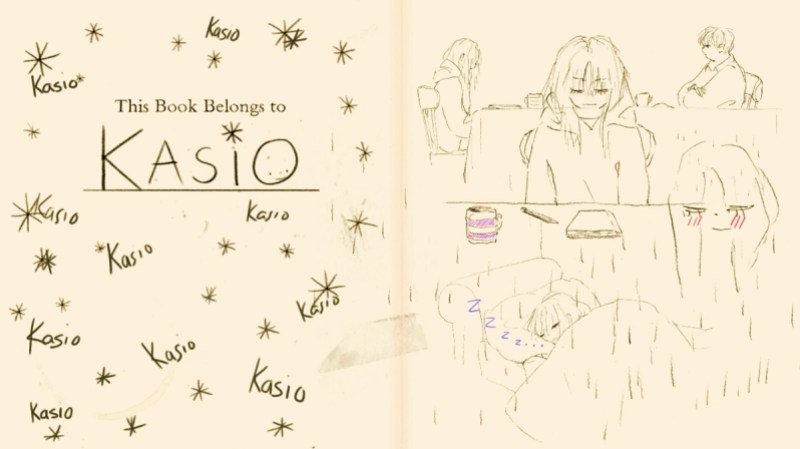 Above: If Found is set in Ireland.

If Found features hand-drawn art by Liadh Young, an electronic soundtrack by 2mello and Eli Rainsberry, and licensed music tracks by Irish artists.

If Found will be launching on PC for Steam and iOS in the App Store.