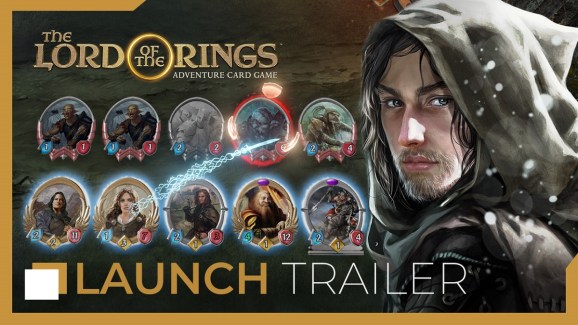 Asmodee Digital has launched The Lord of the Rings: Adventure Card Game on the Windows PC and Mac via Steam. 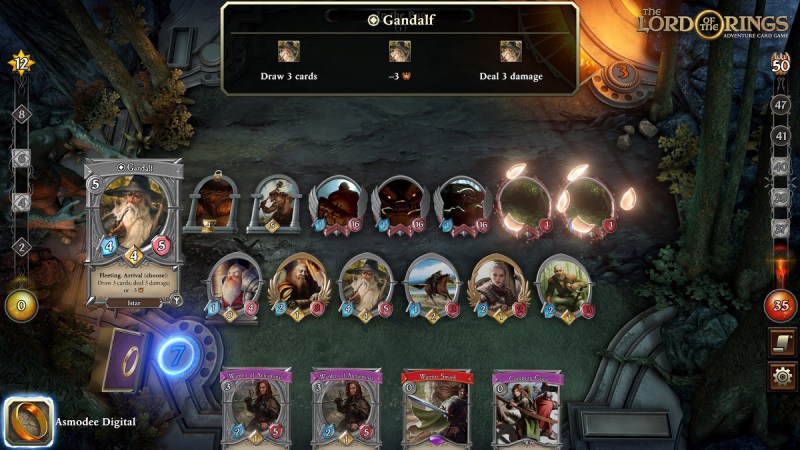 Above: Asmodee Digital has launched The Lord of the Rings: Adventure Card Game.

Players can experience the only card game that lets them play an adventurer in Middle-earth. They will craft their own stories in the rich world of J.R.R. Tolkien by engaging in solo card-based battles or in collaborative campaigns with a friend in co-op mode.

A new story in Middle-earth

Gamers can develop and discover new stories in the world depicted in J.R.R. Tolkien’s books. They can build a Fellowship of heroes from some of the most iconic characters and wage battle in the most famous locations of the Third Age of Middle-earth.

Players can obtain full expansion packs that provide both campaigns with new quests and hero packs with thematic cards, forging their adventures in Middle-earth. 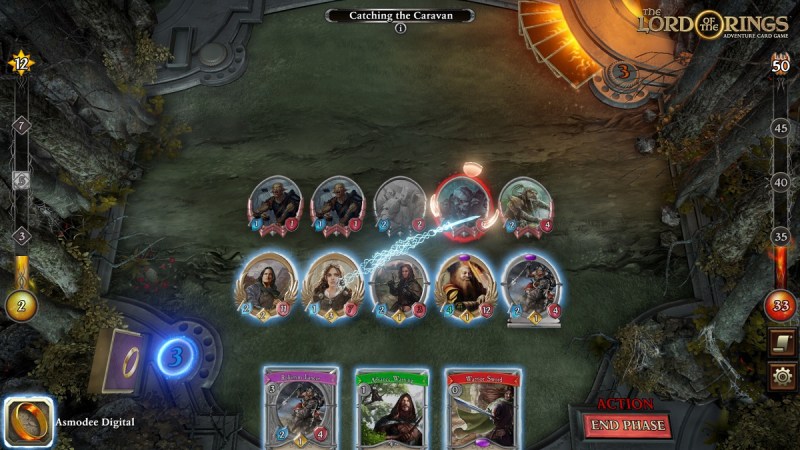 Above: Asmodee Digital’s The Lord of the Rings card game is out on Mac and PC via Steam.

Players build custom decks, each based around three heroes with unique abilities. They draw upon an ever-growing pool of cards based on the distinctive spheres of the selected heroes. Players can then challenge themselves along with friends to complete quests.

They progress through their story by defeating the forces of Sauron in combat, and by using willpower to resolve objectives. Willpower can also be added to the fate pool, used to trigger contextual abilities during a quest. In turn, the threat meter displays the increasing danger from Sauron, triggering roadblocks that can disrupt player strategies.

The latest Encounter 3: Gundabad Awoken is also included, allowing players to venture deep into the Orcish stronghold of Gundabad. Every step of the way, Sauron will unveil dynamic new abilities, including new Event, Shadow, and Treachery cards that will put players’ Fellowships to the test.

Thanks to the feedback provided by players during its Early Access phase on Steam, The Lord of the Rings: Adventure Card Game features a tuned user interface, a comprehensive tutorial, as well as refined gameplay mechanics.

All Early Access players will be offered the OST for free on Steam as a reward for their involvement in improving the digital version. To celebrate the game’s launch on Steam, a 50% discount is available for the Shadow’s Fall campaign until September 9.

During autumn 2019, The Lord of the Rings: Adventure Card Game will be released on PlayStation 4, Nintendo Switch, and Xbox One. The game costs $20, and the Shadow’s Fall campaign is available for $5 until September 9, and then $10 afterward.