I’m having the most fun with any video game this year playing an old massively multiplayer online role-playing game from 2004.

World of Warcraft Classic launched earlier this week. This new version of Blizzard Entertainment‘s hit PC game gives players a chance to experience World of Warcraft as it was in its earlier days, before any of its seven expansions launched.

All of those expansions and dozens of other updates over the 15 years have brought changes, quality-of-life improvements, and streamlining. You’d think it would have all made for a better experience. But playing Classic shows me what World of Warcraft, and all MMOs really, have lost since their early days.

Modern World of Warcraft is a guided experience. If you get a quest, your map will show you exactly where to go. If you reach a new level, you’ll automatically get a new spell. Want to do a dungeon? Click a few buttons and you’ll join a queue that will instantly teleport you to one once the game finds a party for you.

Classic does none of that. Quests can be vague and require some exploration. If you want to learn a new spell, you have to go find your class trainer (who my be residing in a city far away from your current location) and spend money to learn it. If you want to go through a dungeon, you’ll have to find players to join up with on your own, and they’ll all have to walk to its entrance. 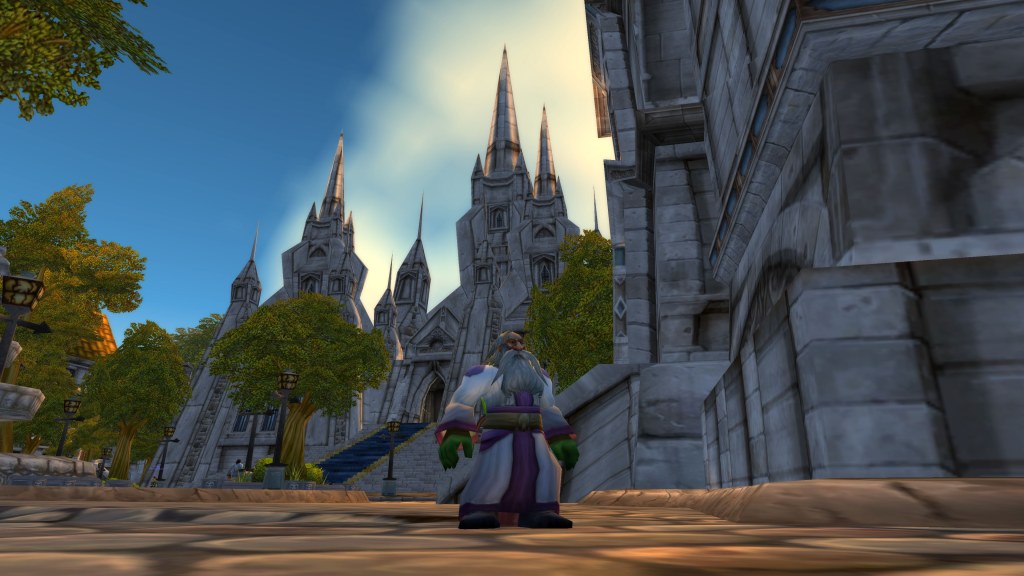 Above: Dwarves make for the best priests.

On paper, that all sounds inconvenient and annoying. But I’m loving it. World of Warcraft is a slower experience, but it’s also much more immersive. In modern WoW, I’m running (or flying) from place to place, mowing down enemies with ease without the smallest bit of help from anyone. In Classic, even fighting a random enemy that’s the same level as me could be dangerous.

The stakes are also much lower. For years, every expansion in World of Warcraft has introduced some “end of the world” threat that we overcome. The game’s citizens regard you as a commander, a champion, a hero, and more. In Classic, I’m just some random adventurer. I’m a part of a larger world, along with all of those other mages, priests, and warriors that are running around and killing boars. It feels great.

Friends and strangers in need

And we all have each other’s backs. I’m a priest, so I can put a buff on other players that increases their maximum health for 30 minutes. I can, of course, also heal them. In modern WoW, this isn’t all that important to do for strangers when you’re just running around the world and doing quests. In Classic, I often see other players on the verge of death. It feels great to help them out and get a buff of my own from them, or even just a friendly “thanks.” It’s incredible how much more social World of Warcraft feels when players come together organically. 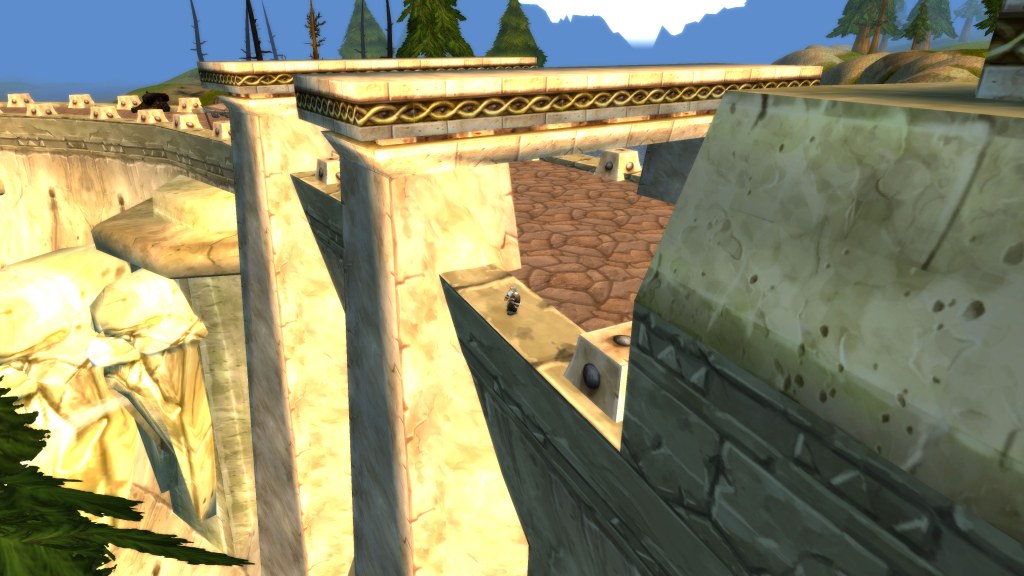 Above: You can sometimes feel small, which is great.

Even though there’s technically less digital square footage in Classic, this world feels much larger. Modern WoW has flying, portals, and more to help you get around quickly. In World of Warcraft, even getting your first ground mount takes a good amount of effort. If you want to go somewhere, you’re often walking. And when you do, you’ll discover new quests, strangers in need, and just impressive sights. The slower pace isn’t just more relaxing, but it makes the World of Warcraft feel like an actual world again.

I was excited for Classic, but I’m shocked by just how much fun I’m having. I’m beginning to wonder how I’m going to feel about modern WoW if I try to go back to it soon. It also makes me wonder what is ahead for the MMO. Classic seems to be a big success. What happens if it has more players than regular World of Warcraft? Maybe Blizzard can find a way to make the modern game feel as big and social as Classic.