Doug Dohring, former CEO and founder, will become executive chairman. That’s a big step for the edtech company, as Dohring has been in charge for the past 12 years since the company’s founding in 2007. Candland was formerly president of The Walt Disney Company Asia, and he has been a senior adviser to Age of Learning since 2018.

Dohring said in an interview with VentureBeat that he has known Candland for more than two decades. He said he was a good steward of Disney’s brands in Japan and across Asia. 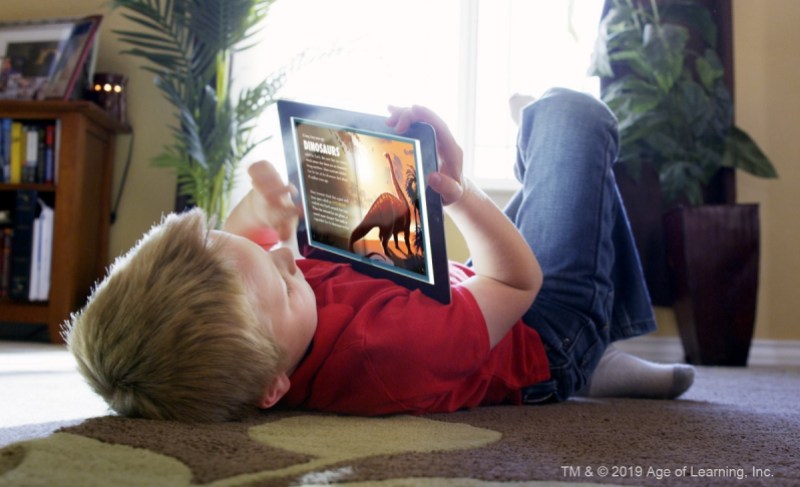 Above: Age of Learning’s ReadingIQ library has 10,000 items in it.

“In some ways, it seems like it was just yesterday. It also feels like we’re just getting started,” Dohring said. “But it’s a great time to bring someone in of Paul’s caliber who can help further grow and scale the business. You know, particularly globally, but domestically, as well, as we launched two additional brands in the past year, going from a single product company with ABCmouse, to a multiproduct company, not only here, but internationally with ReadingIQ, our digital library and literacy platform, and then venturing out into a full-blown massively multiplayer online game centered around the Adventure Academy.”

From the House of Mouse

During his 20-year career at Disney, Candland held a series of increasingly senior roles, culminating with his appointment as president of Walt Disney Japan (2007–2017) and president of Walt Disney Asia (2014–2017). In Japan, Candland drove rapid and consistent growth across all divisions. He oversaw the creation, launch, and expansion of Tsum Tsum, a global consumer products franchise and the company’s first $1 billion mobile game. At its peak, Tsum Tsum was played by over 5% of Japan’s population every day. 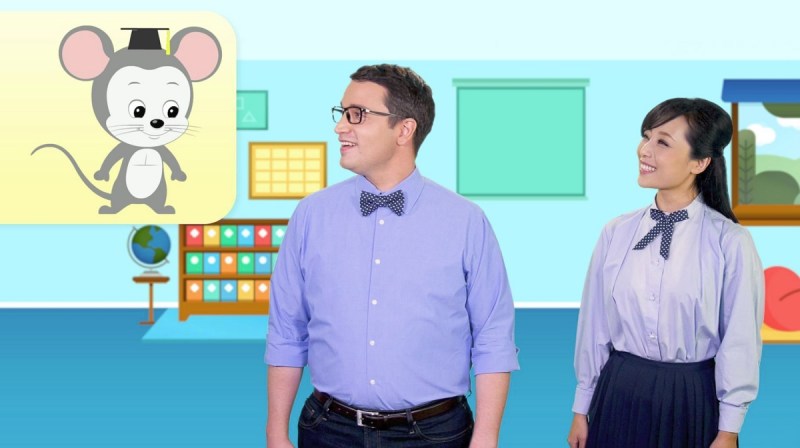 Above: Tencent and Age of Learning partnered on English learning apps for China in 2018.

“The first thing that attracted me to it was just the fact that Doug and his team were doing this,” Candland said in an interview. “I’ve known Doug since early 2000s, when they were rolling out, Neopets across the world. I first met them when I was actually just launching the Disney Channel in Japan. And they were bringing Neopets to Japan. And I got to know Doug and his chief operating officer, and I just really liked them. … There our business together kind of ended, we continue to keep in touch, and so the opportunity to work with them, I think is just incredibly attractive to me.”

Prior to joining Disney, Candland was an executive at PepsiCo for more than a decade. He earned his MBA from Penn State University and his B.S. in Finance from Brigham Young University. He serves on the board of directors of Yamaha Corporation and has been a senior adviser to Fast Retailing, parent company of Uniqlo; and he is a professor of international business at Kwansei Gakuin University in Japan. 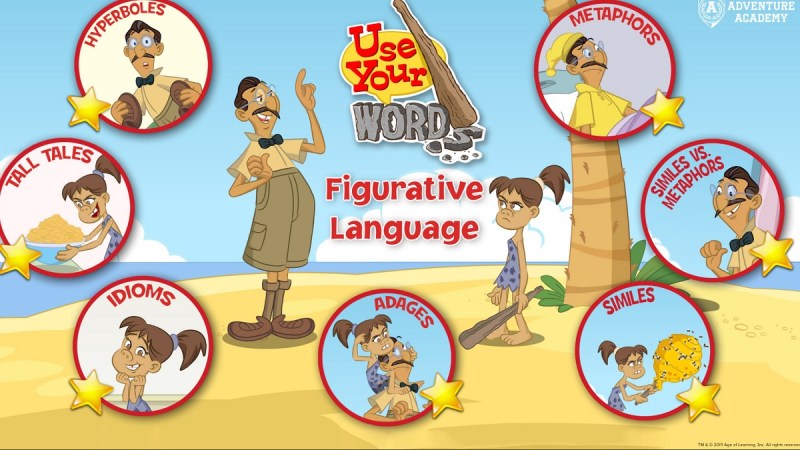 Above: Age of Learning’s Adventure Academy.

“It’s about teaching kids, making sure that kids have opportunities, and that kids don’t fall behind,” Candland said. “It’s just something I wanted to be a part of.”

Based in Los Angeles, Age of Learning is Bringing Learning to Life by blending educational expertise, innovative technology, and insightful creativity. Age of Learning’s flagship product in the U.S., ABCmouse.com Early Learning Academy, is a comprehensive curriculum for preschool through second grade, available on all major digital platforms and used by millions of children. Age of Learning’s ReadingIQ is a digital library and literacy platform for children 12 and under. It has 10,000 titles within the library, and it was designed by reading experts to improve literacy skills.

Prior to starting Age of Learning, Dohring was the cofounder and former CEO of Neopets, which started in late 1999. After five years, Neopets soared to more than 140 million registered accounts, and it became one of the havens for kids on the web. He sold that company to Viacom and it was operated by Nickelodeon, starting in 2005.

After that, Dohring started Age of Learning with a focus on preschool and kindergarten literacy, math, social studies, art, and music. ABCmouse.com launched in 2010. 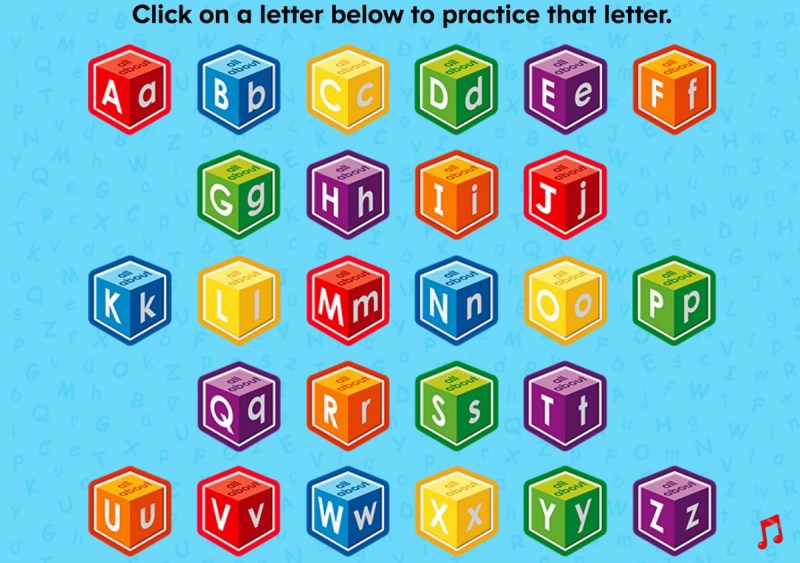 About three-and-a-half years ago, the company started working on the MMO, Adventure Academy, targeting 8-year-old to 13-year-old kids.

“Now we handle everything from preschool all the way through elementary school, and the products have incredible traction,” Dohring said. “We scaled the business up extremely well.”

The company entered the Chinese market a few years ago and built up its business. Then it partnered with Tencent in 2018. Its ABCmouse subscription service finds use in more than 150,000 classrooms and 8,000 libraries in any given year. It has delivered over “5 billion learning activities,” Dohring said.

“We want all kids to be able to access this world-class content,” Dohring said. “It has been proven in multiple studies to deliver significant gains in reading and math.”

Age of Learning has 550 employees.