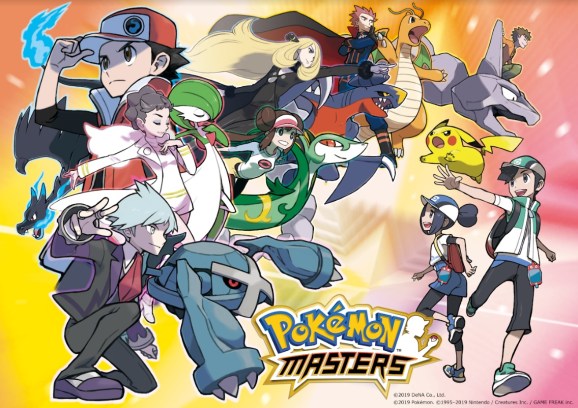 Pokémon Masters has only been available on iOS and Android devices for four days, but the battle-focused Pokémon game has already reached 10 million downloads.

The free-to-play game released on August 29. Masters is tracking much better than a 2018 Pokémon mobile game, Pokémon Quest. It took just less than seven months to reach 10 million installs, according to mobile market analyst Sensor Tower. Quest was also available on Switch, while Masters is only on mobile. Sensor Tower also noted that Masters has made $10 million in revenue in those first four days.

While many Pokémon experiences focus on capturing and collecting the pocket monsters, Masters is all about battles. It focuses on the franchise’s trainers and gym leaders, and you use them to compete in 3-vs.-3 fights against computer opponents.