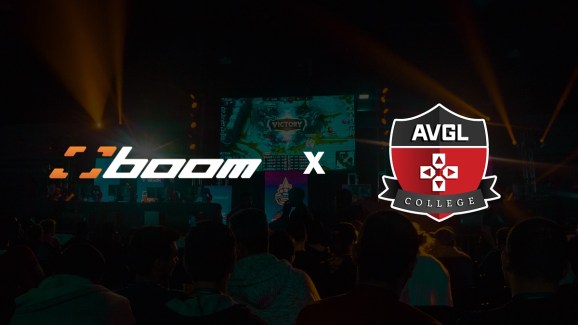 BoomTV has acquired the American Video Game League in a move to expand collegiate esports. The AVGL is one of the largest producers of collegiate esports events, content, and community initiatives. The purchase price wasn’t disclosed.

BoomTV is known for its popular biweekly event series Code Red, which reaches more than 5 million monthly users and aggregates 30 million watched minutes through participation from top influencers across Twitch and YouTube. Additionally, the platform has been empowering thousands of influencers by running community gaming events every week for the past quarter.

“Our focus has always been to provide the best competitive experiences for collegiate esports players and fans, and the BoomTV platform will achieve this at scale,” says Victor Suski, the CEO of AVGL. “This strategic acquisition allows us to offer colleges tools and events needed for expansion. This is a huge step forward for the AVGL and collegiate esports.”

In a recent collaboration with the AVGL, BoomTV integrated collegiate competition into its Code Red tournament, providing Fortnite collegiate players with what it says was an exclusive opportunity to compete head-to-head against the biggest names in streaming for a $10,000 prize pool.

BoomTV enables communities to get into in virtual esports. At the core of it all is self-driving esports technology layer that it says provides a one-button solution for anyone to create, participate, and/or watch esports content. It has tools to automate score-tracking, streaming, and generating event hubs. Influencers, colleges and brands use the platform to engage their community. More than 40,000 influencers use the platform to engage their community and run esports events.