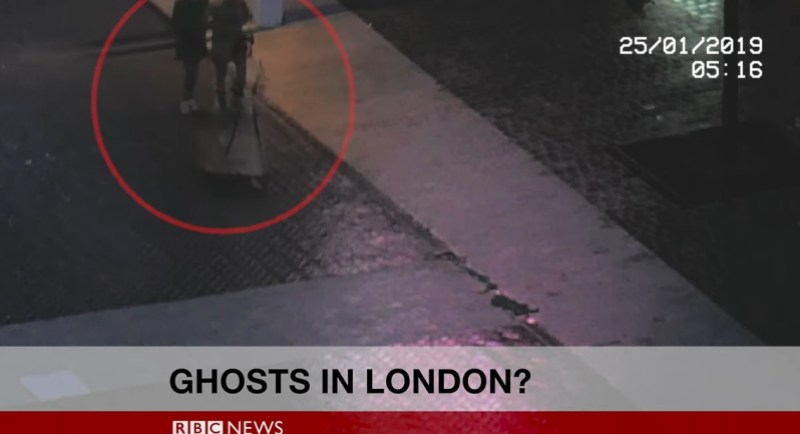 Above: Are those ghosts in Recontact: London.

GamesBeat: Do you know how many game companies there are in Turkey now?

Dinc: It’s almost 200. And you have more than 1,000 indie developers. We’ve loved working with our artists. We’re trying to push the art side of the gaming industry. Five years ago, when I entered the game industry, I asked myself, “Where are the women?” I’m a founder of Women in Games Turkey, to support more women in the industry and support women in the field. We’ve opened a free co-working space for the gaming industry. Artists and musicians have come and joined us. It’s in an old abandoned village in Turkey. We’re supporting artists and engineers, because it’s a multidisciplinary field. We’ve enjoyed working with different creative minds.

Women are coming along. [laughs] Five years ago we started our group with three women, and now we have 1,300 women all around Turkey. I’m really excited about that. We also now have a collaboration with Women in Games U.K., Women in Games France, and Women in Games Italy. We were able to meet with Kate Edwards in Istanbul, and she became a connection. She’s a great role model. It all becomes one mission. Being a woman or a man isn’t important. It’s about creative minds. But we need to build awareness.

Have you ever been to Istanbul? It’s a huge city, but a really authentic city. The gaming industry and the creative industries are growing day by day. I think you’d like it. If you ever have time, we’re organizing some very big events with Women in Games and the Turkish Game Association.

GamesBeat: At least in the U.S., the ratio of women to men is about one to five, about 20 percent?

Dinc: That sounds about right. It’s about the same for us. But in Turkey right now we have five universities with game design and game programming classes, and about 30 percent of students there are women. It’s a good ratio.

GamesBeat: This style of game, what would you call it?

Dinc: We say “cinematographic mobile game.” It’s also a detective simulation. We’re trying to bring a new genre into mobile gaming. We don’t use animation. We just use video and art.

GamesBeat: Is there anything else out there that’s similar?

Dinc: After us there was a Swedish company that launched their own game. I don’t recall their name. But they weren’t sustainable. They just had the one release. Five years ago we actually launched our first game on the same day as Her Story, which is something similar, but they’re on PC, while we’re focusing on mobile. 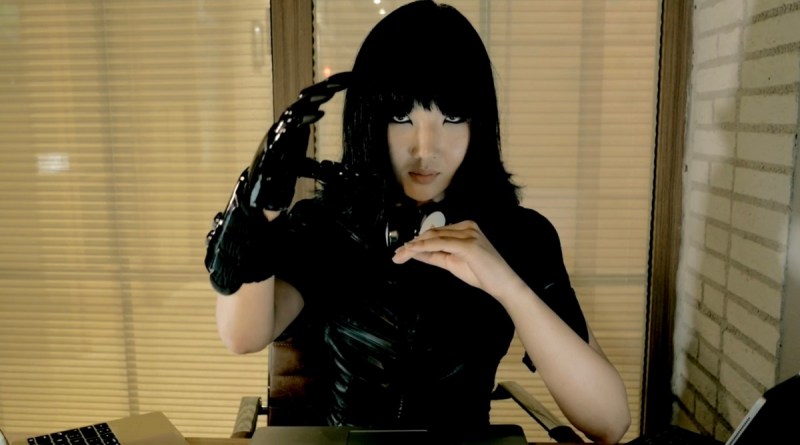 GamesBeat: I just finished playing Telling Lies, their new game. I think that one is going to iOS.

Dinc: What did you think?

GamesBeat: It’s very different. I like how you have to search for a linear story in a non-linear way. You can find the ending a lot faster than you normally would. But it’s a very interesting mystery. It’s interesting to see how they use video instead of animation.

Dinc: As I say, our background is in the film industry. We really love both film and games, so we wanted to make a blend of those two media. Working in transmedia draws attention from all over the world. We’re self-publishing as well. We haven’t worked with a publisher. But even so, Apple has featured us, and we’ve found a lot of support in the industry. We’re coming with something new and authentic, something original. Our stories are original and our designs are original. We don’t want to copy anyone. We want to bring something new into the game industry.

GamesBeat: Did your earlier games have the ghost theme as well?

Dinc: No, every one of our games has a different story. I can’t give away everything about the game, but I can say that what you’re seeing in the teaser isn’t a ghost.

GamesBeat: Is it more like a mystery story than a horror story?

Dinc: Yeah, it’s a mystery story. The teaser might give you the idea that it’s a horror story, but it’s more of a mystery.

GamesBeat: What kind of themes did you start out with your first game?

Dinc: It was also a detective story. The basics of the story are the same. Recontact is a cybersecurity team, and they have the ability to manipulate security cameras, all the security cameras in the world, as well as webcams and phone cameras. That’s the main mechanic. But we use that to tell different stories. After Recontact: London we’d like to produce Recontact: Tokyo.

GamesBeat: You can keep rotating locations and finding fresh things to explore.

Dinc: Right. We love using emerging technologies in our games and stories, too. In Recontact: Instanbul we used VR. In one section you can use your VR glasses as part of the story, and as I said, in this one we have a puzzle using AR. In Recontact: Tokyo we’re going to use something new as well.

GamesBeat: Is your team all in Istanbul right now?

Dinc: We’re in Istanbul and London. We’ve really liked that. In Istanbul the game industry is booming, but in London the industry still has so much potential. They can support us in many ways. I’ve liked being in London. Filming in London, we got a lot of experience out of coming in touch with the creative industries and the film industry. Film London in the U.K. really helped us to develop our game. If other indie game developers want to make games there, London is very welcoming. 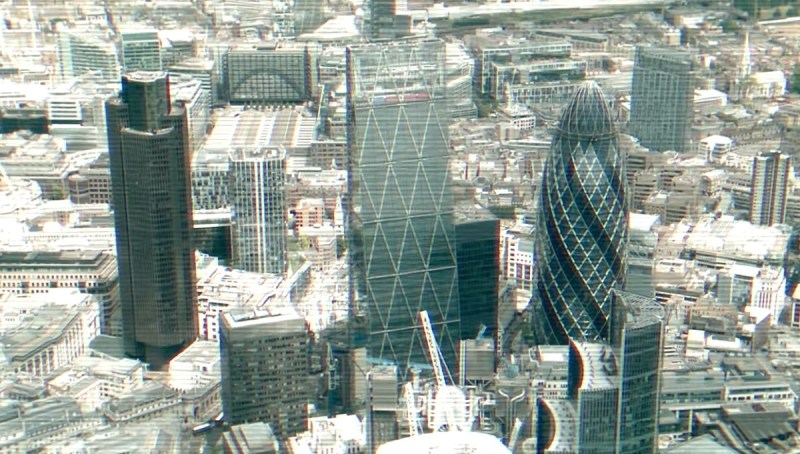 GamesBeat: Do you plan to do a game set in the U.S.?

Dinc: Definitely! After Tokyo. I’d really like to do a Recontact: L.A., after having my first job in Los Angeles. In Recontact: London we’ve worked with British actors and actresses. All the crew was British. In Recontact: Tokyo we’d like to work with Japanese actors and build around the local culture. We’re working step by step. I don’t have a lot of experience working in the U.S., but I think L.A. will be welcoming as well, with such a huge industry.

When we started the first Recontact, we had the ideas for Recontact: London and Recontact: Tokyo already, but it takes time to learn from your mistakes, to learn about the dynamics of the game industry. We’ve learned by doing. It’s a precious experience, to learn as we go along. I’m really excited to keep sharing what I’ve learned. I’m still attending classes at university and speaking around the world to share our experiences. In a few years I think we’ll be seeing more cinematographic mobile games.

GamesBeat: The ones we’ve seen already are pretty good. It’s interesting to compare to mocap games. There, the artists can still change things to be more surreal or animated. But real life has its own quality.

Dinc: God of War was one of my favorite games. I was able to meet the actors at the BAFTA Game Awards. I was really excited to see them. It’s like seeing the same person as in the game, almost. When I met the actor who played the Stranger, Baldur, I said, “It was so hard to kill you!” And he said, “It was a pleasure to be killed by you.” [laughs] It was so exciting to meet him.

We’re doing something totally different, though. It’s like shooting a long movie, about nine hours of content. The first six months are the game design process, and then we go on to shooting all the film. After that we add the game dynamics and the rest of the development side. It takes about a year and a half altogether.