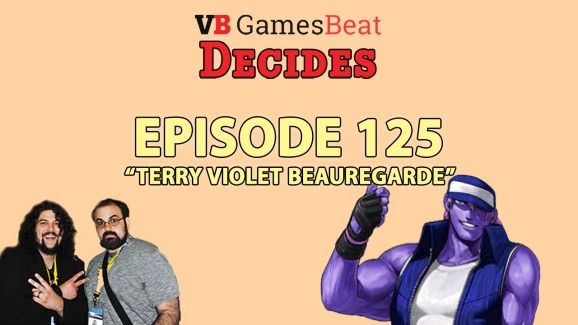 Nintendo had a lot to say last week, and the team dives into that on the GamesBeat Decide podcast. On this week’s episode, reviews editor Mike Minotti gives World of Warcraft Classic the full seal of approval and PC gaming editor Jeff Grubb is digging Control as well as Super Nintendo games on Switch.

In the news, Nintendo steals the spotlight with a jam-packed Nintendo Direct. Overwatch, Tokyo Mirage Sessions, Return of the Obra Din, and Xenoblade Chronicles Definitive Edition are all coming to the Switch. So are some classic Star Wars games and Divinity Original Sin 2 with cross-save support with the Steam version. And Deadly Premonition 2 is happening and so is a free-to-play Kirby game. Oh, and then Terry from Fatal Fury is coming to Super Smash Bros. Ultimate, and then that game got a separate mini Direct right after the main show. It’s a lot.

In other news, we have a better idea of what the next Resident Evil game is. The new Plants vs. Zombies game is out … or is it? And then more Nintendo with its weird yoga thing.

Here are the games that we talk about: