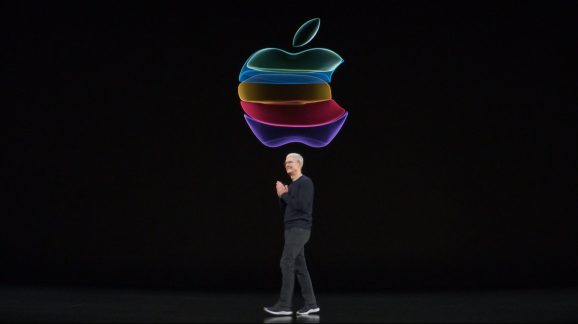 Tim Cook at Apple's By Innovation Only iPhone event, September 10 (2019)

Apple CEO Tim Cook took to the stage yesterday for the much-hyped By Innovation Only iPhone event — and, as expected, the Cupertino company unveiled more than a bunch of new smartphones.

Here’s a quick recap of everything Apple announced at the Steve Jobs Theater in Apple Park on Tuesday.

After months of leaks and rumors, Apple finally unveiled its new baseline iPhone model — the iPhone 11. Similar to its predecessor, the iPhone XR, the iPhone 11 retains the the same 6.1-inch (1792 x 828-pixel) display, replete with a black notch and bezel.

There are some notable changes, of course, perhaps most notably the new dual-lens rear camera setup. 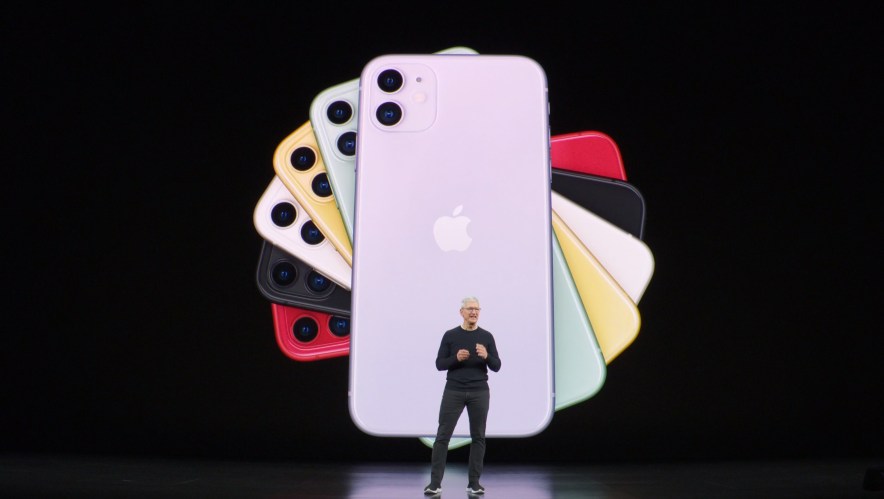 With a $699 price tag (about $50 less than the corresponding device last year), it seems Apple is also adopting a more competitive pricing structure to combat falling iPhone revenues.

As is now standard at Apple events, the Cupertino company unveiled not one but three new iPhones yesterday. This is also the first time Apple has split its smartphones into two categories (with the addition of the Pro series), not unlike the way its Mac and iPad lineups are arranged.

The iPhone 11 Pro sports a 5.7-inch display, while the iPhone 11 Pro Max comes with a 6.5-inch screen. A number of key differences separate these devices from their predecessors (and the iPhone 11), but the most obvious is that they both now have a triple-lens setup that will prove particularly useful with low-light photography. 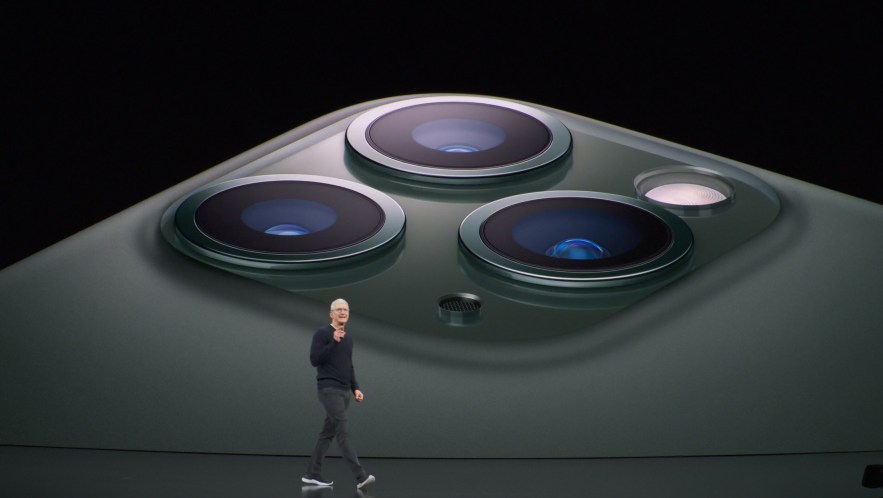 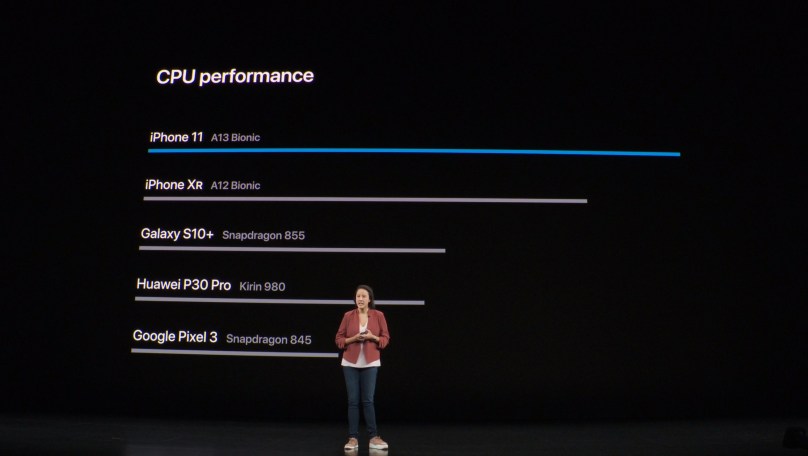 Above: Apple A13 chip

Underpinning its new iPhone 11 lineup, Apple also unveiled its next-gen A13 Bionic processor, which should make the new models run faster — this is particularly good news for gamers, in terms of graphics capabilities. Kaiann Drance, Apple’s senior director of iPhone marketing, said the the A13 “is the fastest CPU ever in a smartphone.”

As is now standard with the arrival of new iPhones, Apple cut the prices of the older models — the iPhone 8 and iPhone XR — by $150. Moreover, Apple also discontinued the even-older iPhone 7 and iPhone XS.

The buildup to yesterday’s event sparked rumors that Apple was planning to shoehorn a new iPad into its keynote — and it did.

The new entry-level seventh-generation iPad, which starts at $329, comes with a bigger screen — for the first time in its history, Apple’s new base-level tablet will ship with a 10.2-inch display, around a half-inch bigger than its predecessor. 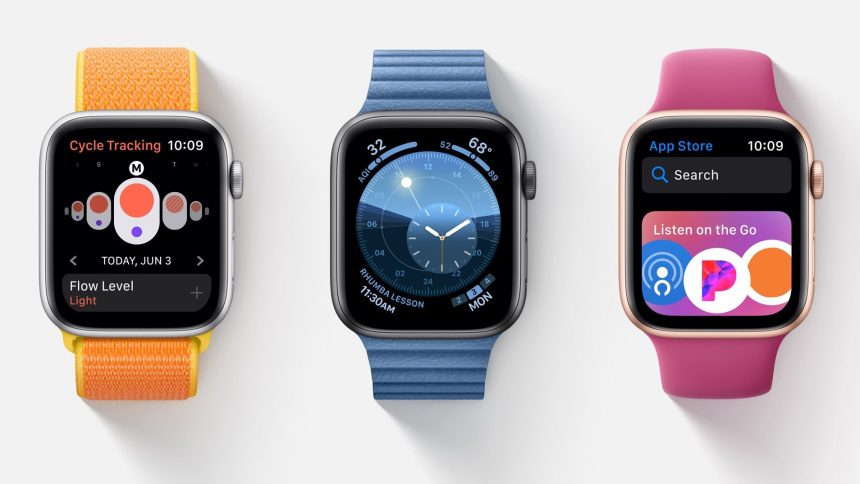 The main draw this time around is an always-on display that promises the best part of a full day on a single charge, and the watch also has a built-in compass. Prices start at $399 and go all the way up to $1,299, depending on the model and material.

In related news, Apple also discontinued the Watch Series 4 while simultaneously dropping the Series 3 price to start at $199.

Apple had previously announced its subscription TV and movie service, which it calls Apple TV+, but until yesterday’s event we didn’t have many details with regard to pricing and availability. 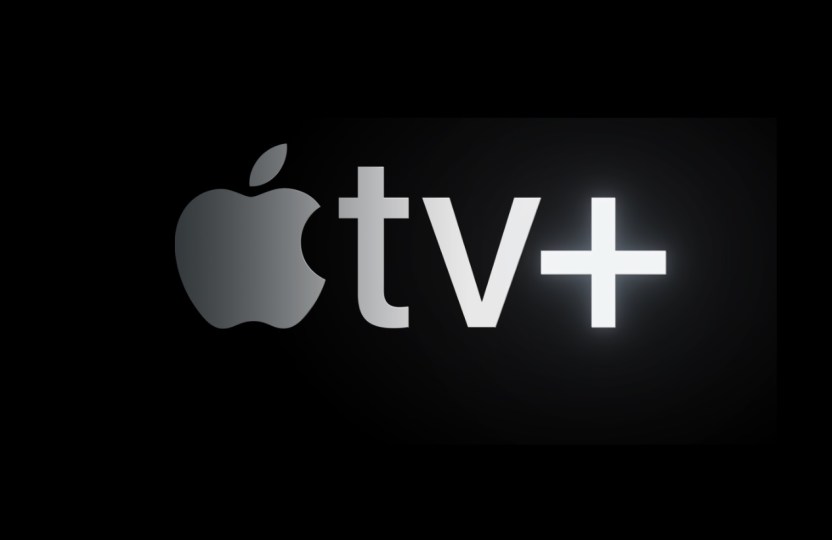 Apple TV+, which will feature ad-free original content from such big names as Steven Spielberg, Ron Howard, Sofia Coppola, Reese Witherspoon, and J.J. Abrams, will cost $4.99 per month when it launches globally on November 1. Anyone who buys a new Apple device this year will receive a year’s free access to the service.

Apple announced its Apple Arcade subscription gaming service back in March, but it wasn’t until yesterday’s event that we learned how much it would cost and when it would be available.

We now know that Apple Arcade will launch in 150 markets on September 19 for $4.99 per month and will allow up to six family members to play ad-free games on iPhone, iPad, Mac, and Apple TV offline.

A bunch of Apple Arcade games were also announced and demoed at Apple’s event yesterday, including Rayman, Pac-Man, and Steven Universe games.

Apple unveiled the Apple Research app for iPhone and Apple Watch users who wish to share their health data. Related to this, Apple also introduced a series of studies with major health research organizations. Finally, Apple confirmed the launch dates for its various operating systems, with iOS 13 and watchOS 6 arriving on September 19 and iPadOS 13 on September 30. The next macOS installment — Catalina — will arrive sometime in October.