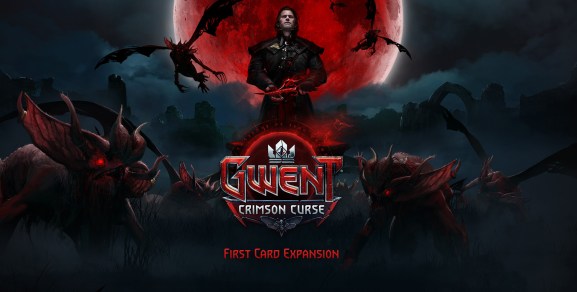 CD Projekt Red announced today that Gwent is coming to iOS on October 29. This will be the first mobile version of this Witcher-based digital card game.

Gwent started as a mini-game inside the 2015 role-playing game The Witcher III: Wild Hunt. It was popular enough to warrant a standalone version, which launched in October 2018 for PC after a long beta period. It came to PlayStation 4 and Xbox One in December 2018.

Gwent isn’t competing with the digital card game giants, Hearthstone and Magic: The Gathering Arena, but coming to mobile will help increase its audience. Hearthstone has been on mobile for years, but Arena is still only on PC.

While Hearthstone and Magic: The Gathering Arena have similar gameplay, Gwent is more a twist on the typical digital card game genre. It has you playing cards on a board with multiple rows, and Gwent has no mana system.

CD Projekt Red has not released details about a release for Android.