AMD’s Zen 2 chips are powerful and fast. The entire Ryzen 3000 series is turning into the go-to CPUs for enthusiasts and content creators. And that is just as true for the Ryzen 5 3600X, which is among the select few CPUs any gaming fan should consider for a new PC build.

I’ve already looked at what the high-end can do with the Ryzen 9 3900X and Ryzen 7 3700X. Those CPUs are killer for gaming and productivity. But if gaming is your first and foremost concern, then the 3600X (and likely the Ryzen 5 3600) is a great way to get fast performance without spending a lot of money.

You can get the Ryzen 5 3600X today for $240. And it continues to use AMD’s AM4 socket, so it’s compatible with a huge number of motherboards.

For this review, I’m gonna focus on gaming performance, but we’ll talk about productivity as well. So let’s dig into it.

The 3600X is the quintessential gaming CPU. It has great performance at a price that makes a ton of sense. If you’re trying to build a powerful gaming system where every dollar counts, the 3600X is right in the sweet spot. It has six fast cores that enable it to keep up with any game you throw at it. And then it’s great for any productivity workloads you end up needing it for as well.

Here are the gaming benchmarks. I test each game on low settings at 1080p, this puts more emphasis on the CPU instead of the GPU. But because of this method, these benchmarks are not indicative of real-world framerates you will get running games at higher settings. Instead, we’re just trying to see how the CPUs compare to one another. 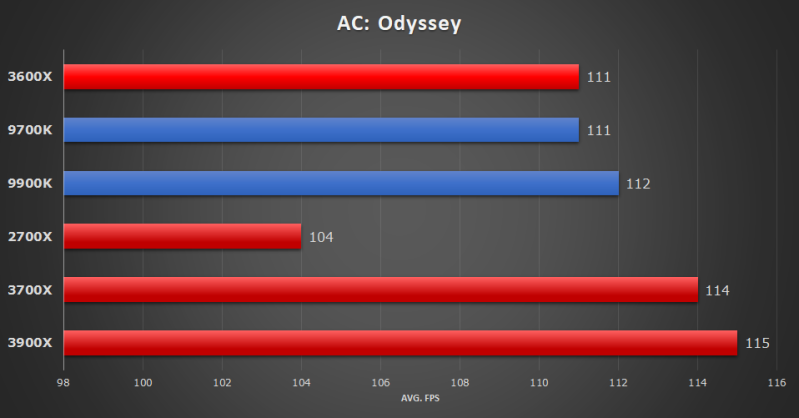 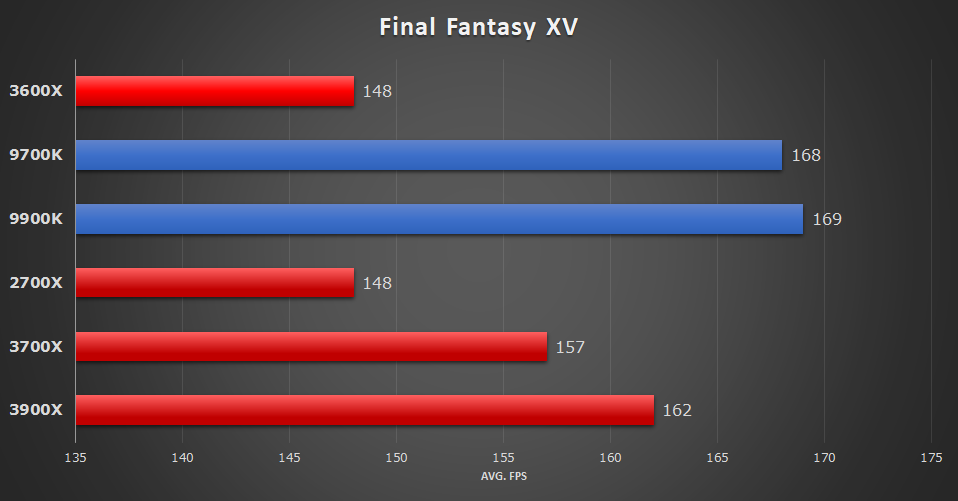 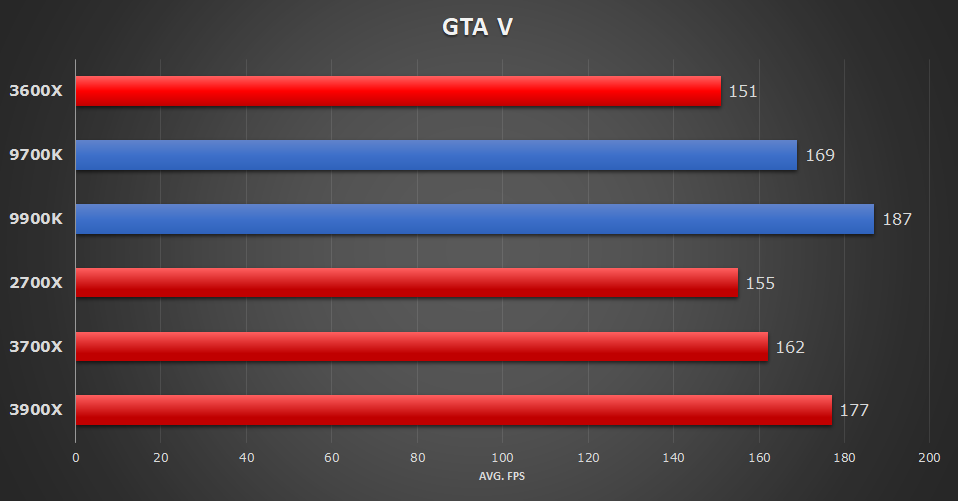 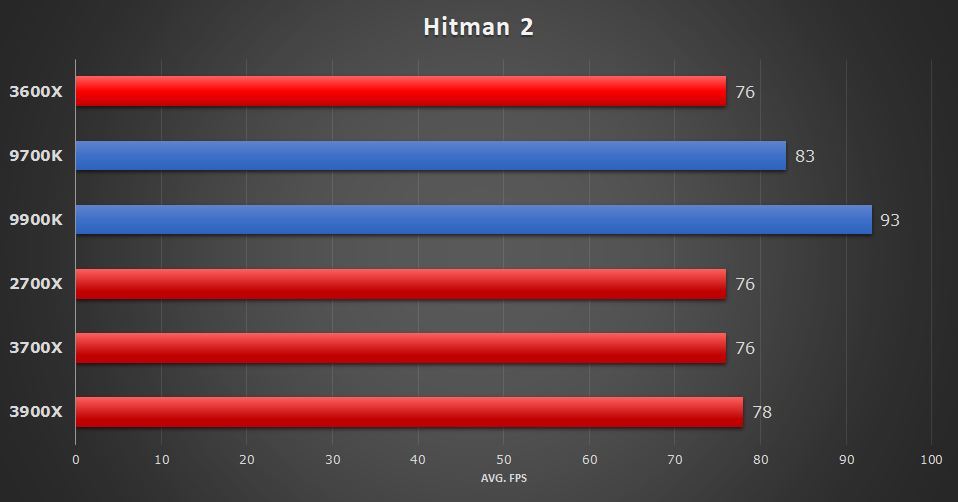 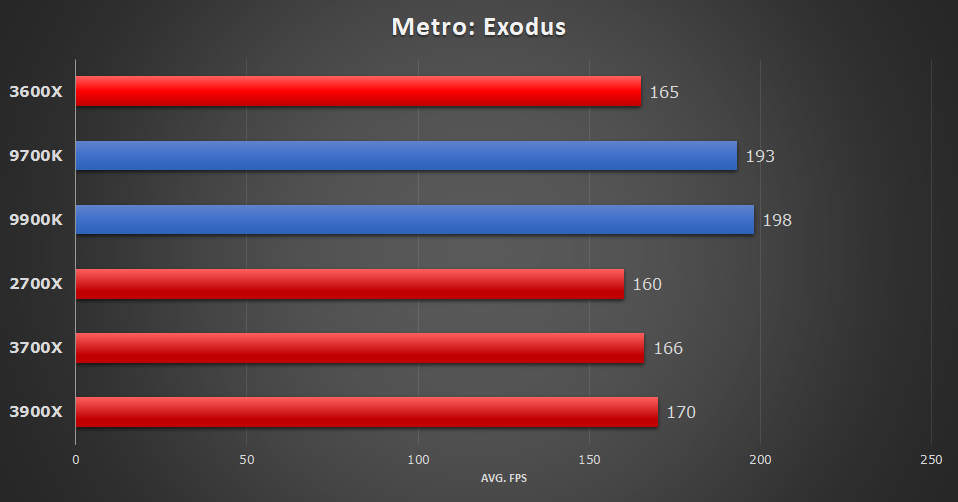 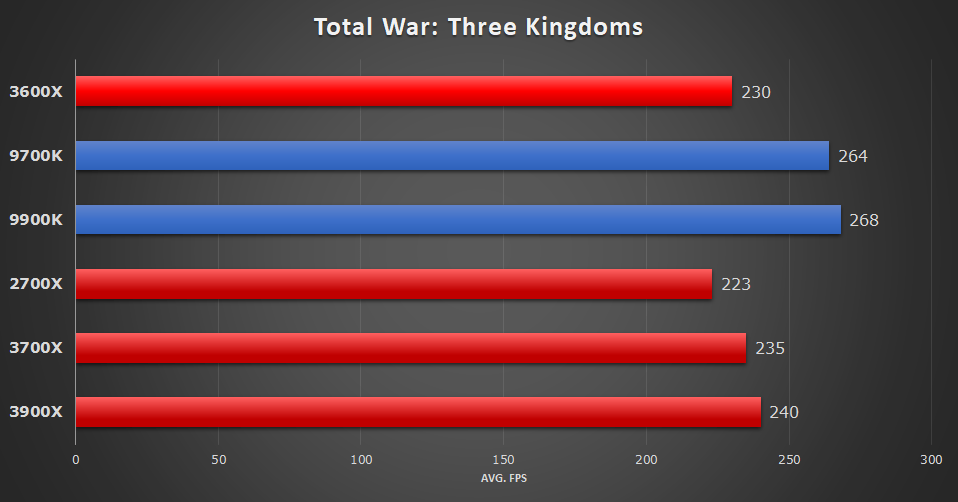 You can see that the 3600X is competitive with many of the top gaming CPUs. In many games, the difference between a 3600X and even an i7-7700K is tiny. But Final Fantasy XV, Grand Theft Auto V, and Metro: Exodus all prefer Intel chips.

But even when trying to minimize the GPU as a bottleneck, the 3600X is still right on par with this pack of chips. And as you turn up resolution and graphical effects, you’ll only see that difference shrink. 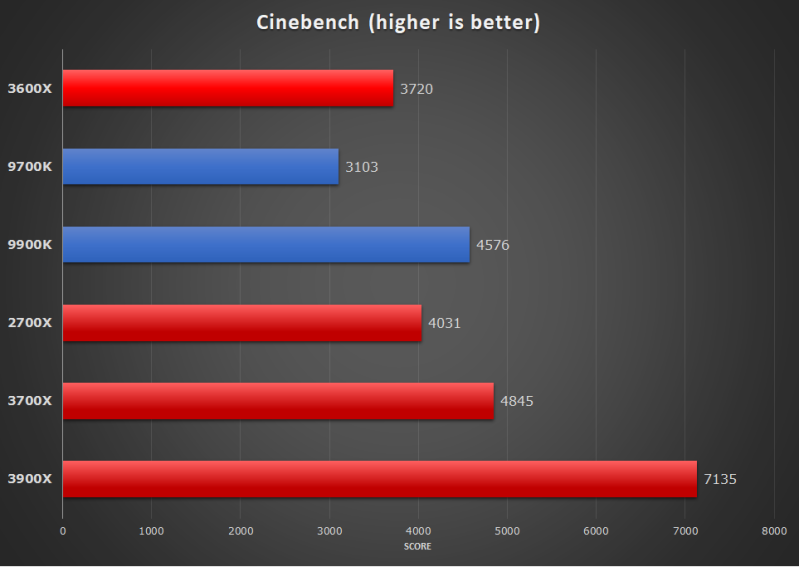 It turns out that a lot of Ryzen 3000 CPUs are not hitting their max boost clocks. AMD advertises the 3600X as having a max boost of 4.4GHz, but you only have a 1-in-10 chance of actually hitting that threshold, according to one survey.

I was putting off finishing this review because of this issue. But I’m publishing now because AMD says it has a fix. More important, however, is that most people aren’t going to notice this issue. That’s especially true if you are using the 3600X for a gaming machine.

Your games are going to run great on the 3600X whether AMD’s BIOS update fixes it or not.

If you build a new PC gaming rig in the next year, AMD’s third-gen Ryzen 5 CPUs are a great foundation to build on. The 3600X is an affordable way to get high-end performance at friendly price.

If you spent the last year or so eyeing an Intel i7-8700K, save your money (if you can even find one). The 3600X doesn’t have quite the same gaming performance, but it’s so close that you might as well put that extra $110 toward a better GPU instead.

I enthusiastically recommend the Ryzen 5 3600X. It’s everything you want from a gaming CPU.

The Ryzen 5 3600X is available now for $240. AMD provided GamesBeat with a sample for the purpose of this review.