I reviewed the Sega Genesis Mini earlier this week, and I love this micro-console homage to the 16-bit masterpiece. But that wasn’t the only Sega-themed retro event of the week. The Dreamcast celebrated its 20th anniversary on September 9.

The Dreamcast is one of my favorite systems ever, but I struggled for most of the week to think about anything new to say about the console. Now that we know Sega can make a fantastic retro box, I sure would be happy if they made a Dreamcast Mini.

I know, I’m skipping ahead a bit here. Look, I’d love a Sega Saturn Mini. But considering that system’s lack of popularity and the known issues surrounding emulating its games, a plug-and-play Saturn seems unlikely. The Dreamcast wasn’t a giant sales hit, but it has a much bigger cult following. It’s not like you ever see many people celebrate the Saturn’s U.S. launch date.

The games it needs

The Dreamcast also had the better library. I’m not sure if you could get to 42 games like Sega did with the Genesis Mini, but a library of about 20 games (comparable to the SNES Classic Edition of the PlayStation Classic) should be easy. Heck, I bet I could come up with a list:

Pfft, that was easy. And I even had stop from including some of my favorites, like Samba de Amigo (which relies those odd maraca controllers), Seaman (which uses a microphone attachment to the Dreamcast controller) and Phantasy Star Online (which is an online game). I also refrained from adding Marvel vs. Capcom 2 from the list, assuming that the licensing for that game would be an issue.

But, man, that is still one great list. A micro-console that had just half of those games would be awesome. It would also help give the Dreamcast a new life. Sure, people like me who actually had a Dreamcast back in the day love the machine, but I want this fantastic system to get new fans. A Dreamcast Mini would give a new generation a chance to see why this quirky and inventive system has so many fans.

It would also be convenient. Yes, I still have an actual Dreamcast, but I would love to have a retro machine that I could easily plug into a modern TV. 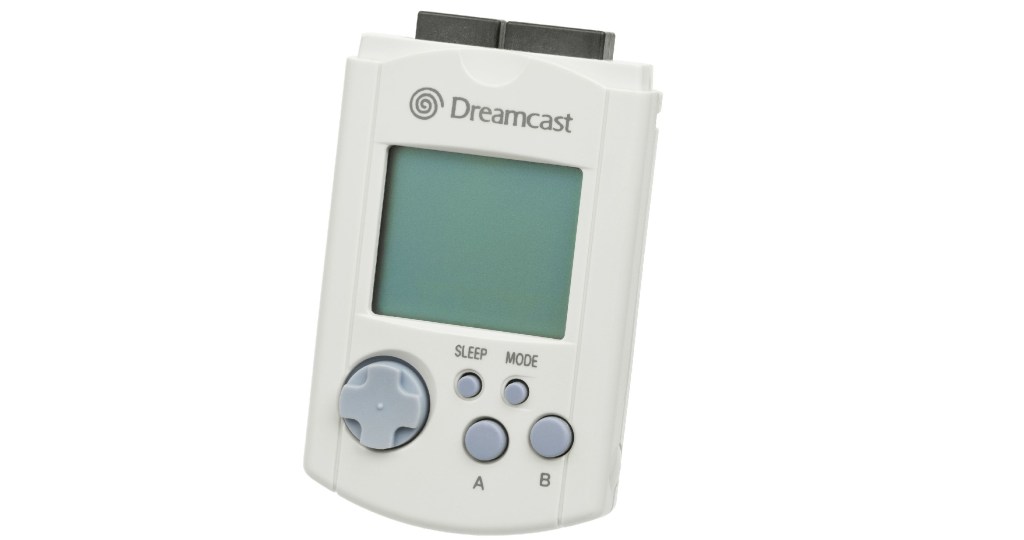 Oh, and to be clear, a Dreamcast Mini needs to still have VMUs. That’s the Dreamcast memory card that also doubled as a miniature display on the controller. You could even take it out and use it as a tiny gaming device of its own. I don’t want to actually have to store my save data on one, but I want to be able to raise Chaos from Sonic Adventure on my VMU again.

Hopefully, the Genesis Mini will be a big hit, and that will encourage Sega to give the Dreamcast the same treatment. Then one of my favorite consoles could become relevant again. It could even have a chance to be the hit it always deserved to be.