Game Seer Venture Partners has raised $11.1 million (€10 million) to invest in high-quality PC and console game projects. The fund is another sign a growing number of investors are interested in the game business.

The idea is to throw smart money at brilliant games. Bertrand Vernizeau and Oliver Redelfs run the fund; they are veterans of game digital distribution (the stores sold more than 60 million copies of games). 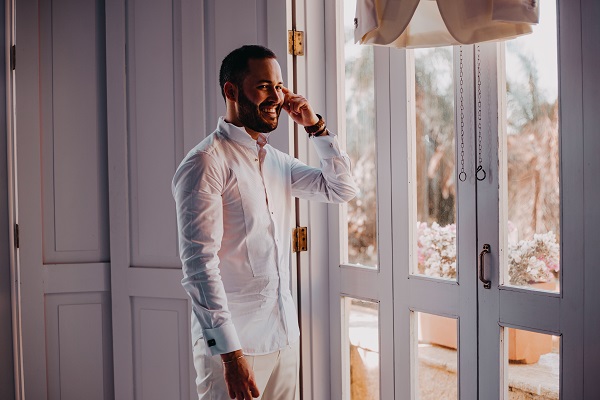 Above: Bertrand Vernizeau of Game Seer.

They started the fund in mid-July and have already invested in a role-playing game project called The Waylanders. It is targeted for a 2020 release by Spanish game developer Gato Salvaje Development Studio and Mike Laidlaw, writer on Dragon Age and Mass Effect. Game Seer will co-finance the project and share in its proceeds if the game is a hit.

In an interview, managing director Vernizeau said it makes more sense to invest in promising projects rather than game studios, which often have few options for returning proceeds to investors. The fund is based in Aschaffenburg, Germany, and it has not accepted additional funds because it wants to have autonomy in making decisions to invest, Vernizeau said.

“We are not looking for equity investments, but more project-funding,” Vernizeau said. “We really see ourselves focused on the products themselves. Our first investment gives you a good idea of what we look for.”

The company plans to invest the $11.1 million over the next three years, with perhaps three-to-five investments in the first year. The target is to put money into multiplatform licenses of PC and console games from the core segment as well as innovative indie productions. The studios will talk directly with the decision makers on the investments. 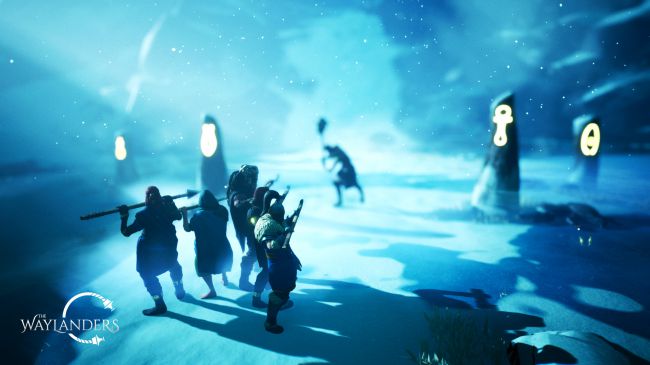 Above: Game Seer funded The Waylanders.

The product-centric approach of its investment strategy aims at effectively filtering, evaluating and financing promising games at an early stage so that high-quality games with good sales figures and profits unfold their full potential in the market. The team may consider investments in streaming media projects directly related to games, but it will not invest in augmented reality or virtual reality projects.

“Those sectors haven’t had hits, other than Oculus itself,” Vernizeau said. “And we know the PC and console space better.”

This style of investing is a contrast to many VCs, who focus on long-term investments in companies. But Vernizeau said that game studios that take money are often forced to take exits such as selling out to a larger publishers or taking investments from other investors. Those are often not ideal for the continued success of the studio.

“Everything is transparent at all times, we are always available and we love games. From us the studios receive smart money and no stupid money,” Vernizeau said. “With many years of experience in digital distribution and our large network, we can bring the developers together with the right partners at all levels if required.” 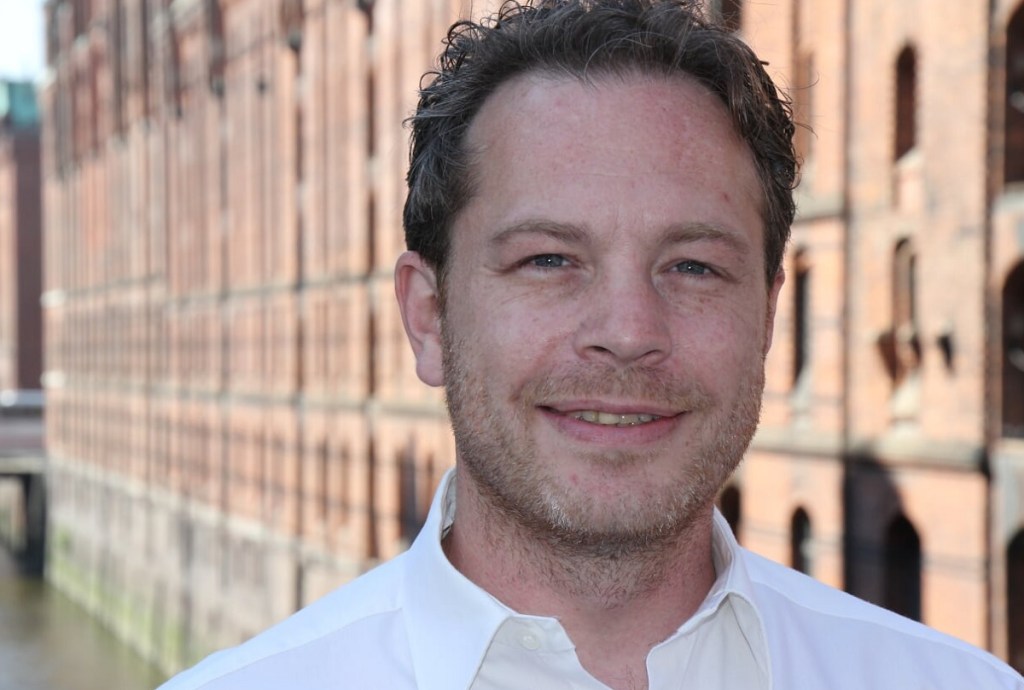 Above: Oliver Redelfs of Game Seer.

The founders will use their expertise and intuition as well as their own self-developed analysis and evaluation tool that provides them with a valuable basis for making decisions based on various key performance indicators (KPIs).

“We built an internal tool we can use for forecasts with different models and different data,” Vernizeau said.

The upper limit for investments is currently around €1.5 million, or $1.66 million, though the finders say they will be flexible. The lower limit is around €100,000, or $110,000. Game Seer will not act as a publisher, nor will it expand into that business in the future.

Vernizeau runs the operations of the business and Redelfs handles communications, networking and scouting. The company is not saying who the source of the funding is, as the main financier prefers to remain in the background.

In 2014 he moved to MMOGA in Hong Kong as head of game activities and managed the operational business of the company until the beginning of 2018. That business grew to more than 100 people. He speaks fluent English, French, German, and Spanish. And he’s a big fan of massively multiplayer online games.