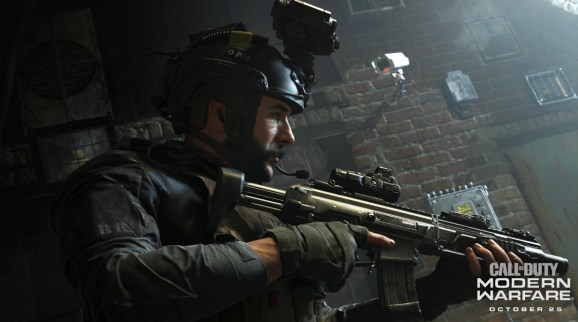 Activision unveiled the details on its first-ever crossplay for a Call of Duty game. Call of Duty: Modern Warfare will let PC, PlayStation 4, and Xbox One players battle each other in multiplayer combat. The big benefit is that players will be able to play with their friends on all three supported platforms. Players have the option to opt-in or opt-out for crossplay.

To enable crossplay and to play Modern Warfare, players have to sign up for a COD account. I’ve used it in past years to link my PlayStation 4 and Xbox accounts.

In Modern Warfare, crossplay has been designed to factor play balancing across differences in controller type, as keyboard-and-mouse tends to offer better performance than a gamepad in shooters. No one should feel an unfair advantage. Plus, players have choices on which control device they wish to use on any platform. 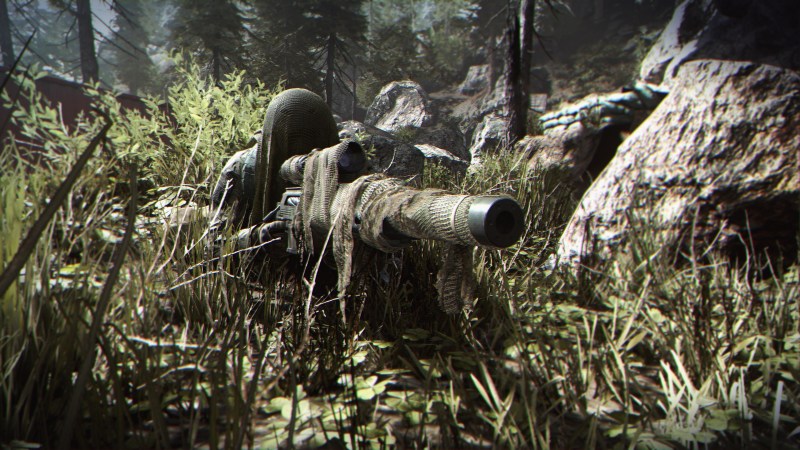 Above: Call of Duty: Modern Warfare is going cross-play.

Here are some alternate controller options for players on console and PC:

Plus, with the addition of crossplay, Activision anticipates that players should look forward to even shorter lobby wait times.

Adding your friends and gathering parties

Using your COD Account, you can create cross-platform Friends lists and Parties from all three platforms. Are you a PS4 player with friends on Xbox One and PC, for example? Now you can organize parties and jump into matches with your friends, easily and quickly regardless of platform!

Crossplay supports all multiplayer modes in Modern Warfare. There are no plans currently to support Ranked Play or competitive tournaments.

Following the launch of Modern Warfare next month, the team has worked to ensure that content will be released in a way that enables all players to continue to seamlessly play together. Most post-launch gameplay content, including new multiplayer maps, new multiplayer modes, special ops missions and more will release simultaneously across all platforms.