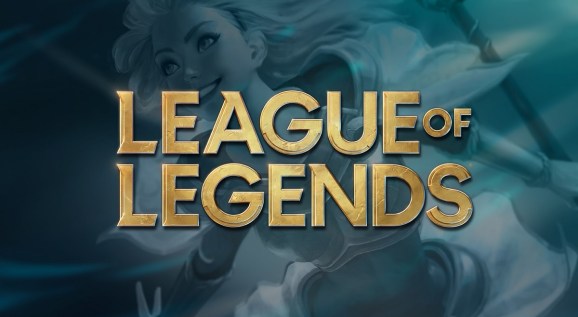 League of Legends is turning 10.

And the company plans to celebrate its 10th anniversary with a day of livestreams and events on October 15. That includes a 10th anniversary edition of Riot Pls that starts at 6 p.m. Pacific time that day.

In the 10th Anniversary Edition Riot Pls, the company will take a look back at its favorite League moments and share a glimpse of the future, including a first look at this year’s preseason changes and TFT’s next big content update.

The concurrent player data means that League of Legends is the biggest PC game in the world. It is even bigger than the top ten games on Steam combined.

“Together, we’ve built a thriving community around the world, and we want to show our appreciation for all of you. If you’re not able to catch the celebration on October 15th, don’t worry. We’ll rebroadcast the livestream throughout the following day,” Riot Games said.