Gram Games has gone a long way with its “merge” mechanic. The Istanbul and London-based game studio makes mobile puzzle games where you merge two tiles into one to complete steps in the puzzle. The games are addictive, and they’re good money makers. And that’s why Zynga bought Gram Games last year for $250 million.

Merge Magic is an adventure puzzle game where players can lift the curse on mysterious new worlds by merging various creatures and by matching new items to win rewards that enable them to unlock surprises. It takes place in a garden world of Mythia, which is full of magical beasts. Merge Magic is now available for iOS and Android as a free-to-play download.

And when you merge these beasts, you get things like a Peacat, and other hybrid animals that you discover. The quests keep players going, as they can find enchanted tales and create more and more powerful items through merging. You can merge eggs and hatch them. You have hundreds of fantastic objects to match and more than 80 challenges. 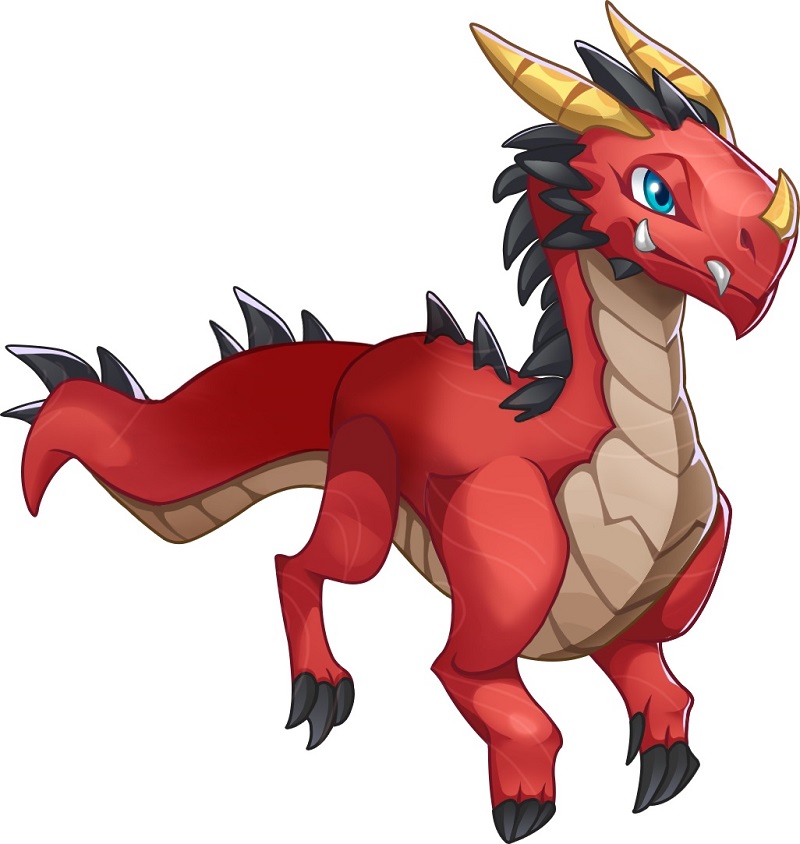 Above: A mergeable dragon in Merge Magic.

“They’re always very successful,” said Bernard Kim, president of publishing at Zynga, in an interview with GamesBeat. “We’re really excited about the performance of [the predecessor] Merge Dragons. It has really fantastic placement on the App Store. We’ve taken a mechanic of the ‘merge’ that Gram Games has innovated. It’s a style of gameplay that evokes magic. You spend unlimited time merging items.”

Since the acquisition, Kim said Zynga has let “Gram do their thing,” allowing it to stay independent and autonomous. He said Zynga doesn’t get involved with such divisions until it is needed in some way. The team tests ideas rapidly, and once they test something that sparks, they can move very quickly to build it, Kim said. Merge Magic benefited from a lot of learnings from Merge Dragons, he added.

“We wanted to create a new puzzle game where players can merge anything together to create unique mythical creatures that no one has ever seen before,” said Eren Yanik, chief product officer of Gram Games, in a statement. “The possibilities are rousing in Merge Magic!, taking our signature ‘match and hatch’ gameplay to bewitching new heights, offering players lots of depth in exploration and immersing them throughout their journey. Our future in-game events will also offer the community different ways to interact and enjoy the gameplay, not least of all our planned events for this coming autumn and Halloween.”

More than a billion players have played Zynga games since 2007. As an aside, I asked Kim why Zynga didn’t have any games available for Apple Arcade. He responded that Zynga really believes in the free-to-play model, and games that don’t have an ending but rather can be played forever. That’s the way that Zynga views the Gram Games titles.

“I’m one of those people, spending a lot of time just merging things together, from creatures to trees to eggs,” he said. “It’s a fulfilling feeling that is hard to explain. But it’s gratifying for players. It’s a bit like a Marie Kondo experience where you think of the items in your life that spark joy.”

I don’t know. Perhaps Marie Kondo will lend her name to the next Gram Games title.