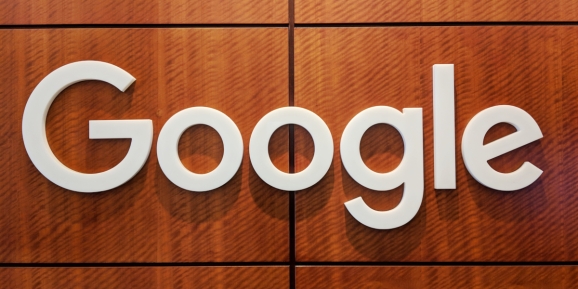 The lab will be led by IIIT Bangalore Infosys foundation chair and professor Manish Gupta, who has a background in deep learning, video analysis, and education. Gupta is also cofounder and CEO of education tech startup VideoKen.

Harvard University professor Milind Tambe will act as director of AI for Social Good for Google Research India and will focus on issues like agriculture, health care, and education.

Some of these topics are already being explored in the country.

In February, Google’s AI for detection of diabetic retinopathy in eye scan images was deployed for clinical use in Madurai, India, while a Google Global AI Impact Challenge winner from India is currently working on the use of AI to reduce the threat of pests to crops.

Like its other research centers, Google Research India will submit papers to AI conferences and participate in local AI community events.

Google Research India joins Google research centers in New York, Toronto, and Zurich and follows the opening of dedicated AI centers and research operations in various parts of the world.

The Google AI team in France that formed in January 2018 is focused on health, science, and art research, while in June 2018 Google announced plans to open its first AI lab from a tech giant in Africa.