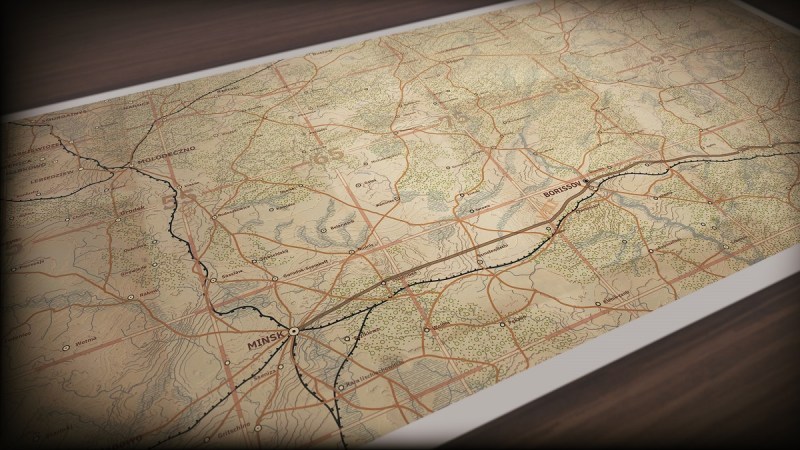 Above: The dynamic campaign map in Steel Division 2.

GamesBeat: I thought it was interesting that there were so many opportunities to bypass and surround the enemy. I wouldn’t have expected that to be so important, the speed of the offensive. It felt like that was one of the things you could only learn by playing it

GamesBeat: If someone tried to play the whole thing, the whole campaign, do you know how much time it would take to play every battle?

Le Dressay: It’s really, really long. I have no idea how long it would take to do all the battles through the campaigns.

GamesBeat: I wonder if any streamers have tried to do that.

GamesBeat: I tried to do that for Total War: Attilla back in 2015. I think I spent about 400 hours on that game.

GamesBeat: It reminded me of the Total War series, though. Did you have an appreciation of that one as well, or do you feel like it’s a different experience in Steel Division?

Le Dressay: No, I’m a huge fan of the Total War series. Of course, the idea of having two games running at the different pacings, and fighting the battles at a different level — I guess they’re in the same family.

GamesBeat: It surprises me that your company can find a big enough business in this kind of game series. Does it feel like there’s a very strong real-time strategy audience out there still?

Le Dressay: Well, real-time strategy is not what it was, but it’s still big enough for a company like ours. I believe that a lot of people like to play with strategy and to be able to fight battles in real time. With our previous wargame series, we hit more than 2 million copies sold. It might be more now, closer to 3 million. There are a lot of opportunities out there. The Total War series, the last one was a big hit.

On our side we’re looking at reaching the maximum of our audience. We still have a long way to go. There’s a lot of space before we hit the — I don’t know how you might say this in English, but the roof of glass? The limit.

GamesBeat: It seems like an interesting time right now. The capability to zoom in and zoom out, you couldn’t do as much of that before. It’s a computational power thing. Now real-time strategy games could get a lot better, because you can do that.

Le Dressay: I hope so. It brings a lot of problems with it, though, when you can zoom out all the way. It means that the battlefield is really big. It means that the pace has to be very specific. Like you were saying, it’s a lot of calculation. You have a rise in the number of units. It’s nice on the one hand, but on the other hand, creating this kind of game is getting more difficult.

GamesBeat: I wondered about the challenge of translating from the army-general level to the tactical level. It was fairly common for me to attack someone from maybe three directions, attacking a surrounded unit. Would that surrounded unit have much of a chance to survive that kind of attack on a tactical level, with enemy units coming in from both sides?

Le Dressay: A surrounded unit has lost all its combat ability. If they can be helped out by another adjacent unit, they can survive. Otherwise, they’ll surrender. 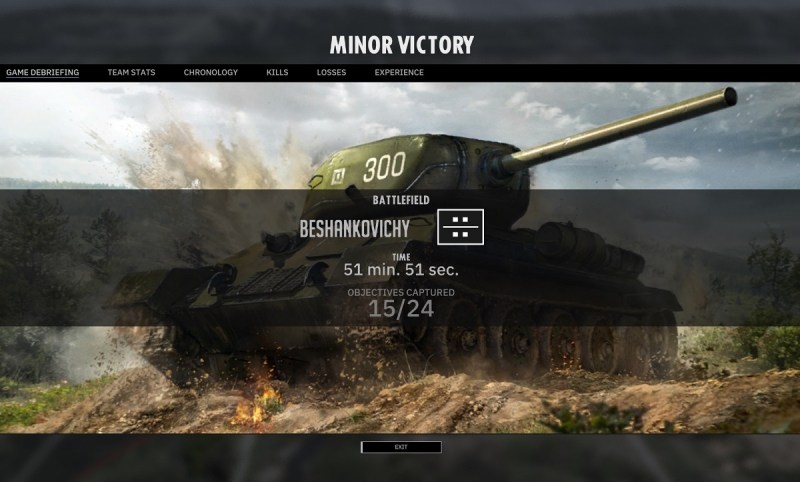 Above: Yes, I am capable of winning battles in Steel Division 2.

GamesBeat: It’s more fun to do on the army general, to surround and attack, but it must be very hard to do if you’re trying to fight things out tactically and actually win those battles. How did you decide to do Operation Bagration and the Eastern Front as opposed to continuing with the Western Front?

Le Dressay: What’s very interesting about the Eastern Front is the Soviet forces. When we thought about doing a World War II game, we were thinking about all the different nations involved in the conflict. The Soviet Union is one of the most important. But I’d say it’s more interesting to play with the nations on the western front. That’s why we decided to go with the western front the first time and have the eastern front in the second game, so the audience could compare all the different units.

As far as Operation Bagration itself, something very interesting about World War II is that in the first years of the war, the units are very unique, these very small units, and then when you work toward the end of the war, 1944 and 1945, the tanks are getting closer to modern main battle tanks in terms of armor and gunnery. We had to go for something that was close to that in terms of technology and timing. And Bagration itself was in some ways an even more important military victory than anything on the western front. It was a good choice to compare with D-Day.

GamesBeat: One of the easy mistakes I was making in the army general mode was that I wasn’t really looking at how strong each unit was. Some of them were on the verge of collapse. I didn’t realize that some of the German units were so weak compared to full-strength Soviet units.

Le Dressay: There’s a hot key you can use, the Alt key, to display the strength of all the different units. But it’s a little bit rough at this stage right now. We’re working on polishing those elements some more. In video games now, when you release a game it’s the beginning of something. If you continue development around your game — adding content, polishing things, correcting bugs, bringing in new things to do — this is something we’ve done a lot in the past for our previous games. It’s something players like. What I want to do with Steel Division 2 is to be in a state of mind where this is the beginning of something. 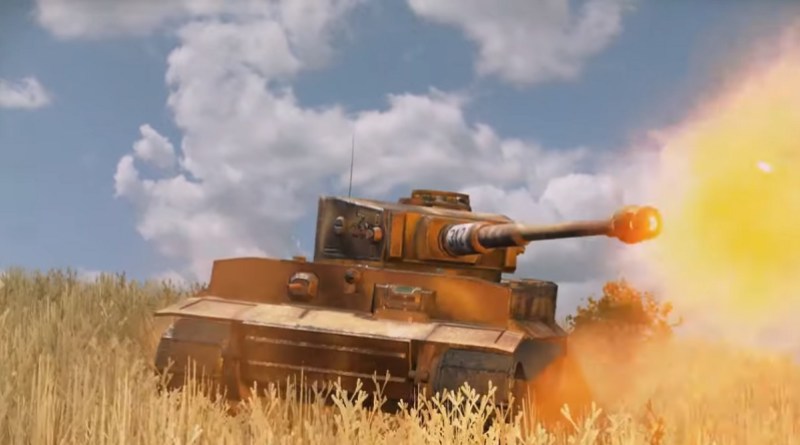 GamesBeat: The other thing about army-general mode is that some of the attacks I made — I could never tell whether it would completely succeed or completely fail. I don’t know if there’s some luck of the dice in there.

Le Dressay: I’d say there are two things that you have to take into account. If you’re attacking a unit that’s in the forest, it will be difficult to break through. You won’t have a lot of help from your tanks, whether you play on auto-resolve or on the tactical side. Infantry has the upper hand. It’s more of a World War I kind of fight. It takes a long time, and it’s more about attrition. But when you’re outside the forests, if you have more and better tanks than the enemy, you’re probably going to directly destroy them.