Pokerist players will now be able to use the virtual chips in their account for the poker game Pokerist to make wagers on real-life sporting events from the NBA to League of Legends. Dublin, Ireland-based KamaGames believes this will drive greater engagement through its entire portfolio of gaming titles, said Andrey Kuznetsov, CEO of KamaGames, in an interview with GamesBeat.

“We launched our test in our news feed in November 2018,” said Kuznetsov. “In two weeks, 1.2 million bets were made. It was a good result. We looked at other companies in social sports betting and analyzed the lessons learned.”

“In other examples, there were two big problems,” he said. “Players wanted live bets, and they wanted more layers of gamification, or various kinds of meta rewards in the games. We implemented both of these things.”

Pokerist has more than 630,000 daily uses and KamaGames’ full portfolio generates tens of millions of dollars in revenue each quarter.

The company has launched the Social Sports Betting feature with several options to wager chips through the availability of pre odds as well as live odds, along with other betting options that include accumulator bets and single bets. But it is not real-money gambling because players cannot cash out their virtual chips.

The catalog of sports and leagues available to players will now include more than a dozen sports along with major leagues such as the English Premier League, Spanish La Liga, Italian Serie A, Champions League, NFL, NHL, NBA, and MLB.

In addition to the regular sports, KamaGames has also recognized the growing popularity of esports by including Counter Strike, Dota 2, StarCraft 2, Overwatch and League of Legends to the new social sports betting feature.

The events drive players back to the app.

“We use events to drive new commerce to betting,” he said. “Some players haven’t bet before but heard about these events. In general, if you want to do social sports betting, you can’t do it with one product. you need to do it region by region. We offer different events by region.”

KamaGames soft-launched sports betting on a smaller scale earlier this year, and that taught the company that players had significant interest in the feature.

Now, over the past six months, more than 30 million bets have been made. The average revenue per paying user is good, and engagement is up across the 11 games in the app, Kuznetsov said. 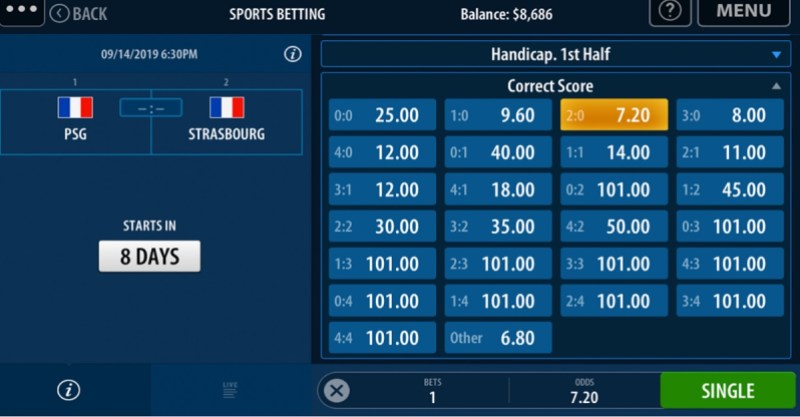 KamaGames is also launching the Pokerist app Casino Guide. It is geared towards new players and also players who, as of yet, have not discovered the full extent of Pokerist’s collection of social casino games.

The Casino Guide works as a map that guides players through various tasks and achievements which range from trying specific games to winning a game with a particular combination of cards. Upon completion of each task, players will receive valuable in-game items and move through the map unlocking new games and greater rewards.

Another of the key features of this latest Pokerist update, the referral program, will allow players to invite friends into the game via the app. As a reward, when a current Pokerist player refers a new player to the game, both will be rewarded with virtual chips.

In addition to the initial referral bonus, the higher the engagement the new player has with the app, the higher the reward for the player who referred them. As players already have a high level of social interaction within the portfolio, KamaGames feels this new feature will be a strong foundation to drive socialization even further.

The Lottery scratch card section of the Pokerist app has also been revised as part of this latest update. Among the changes to this already popular feature is the addition of several interesting new mechanics including the ability to win a wider variety of prizes, a ‘top winners’ mechanic, and the opportunity to increase the number of chips a player can potentially win.

Finally, having seen such successful growth in slots revenue with a 69% increase in H1 2019, KamaGames has added another all-new game to its extensive Slots portfolio. Based on the world of Alice in Wonderland, the theme of this new game promises an immersive fantasy experience for the constantly growing number of avid Slots players. 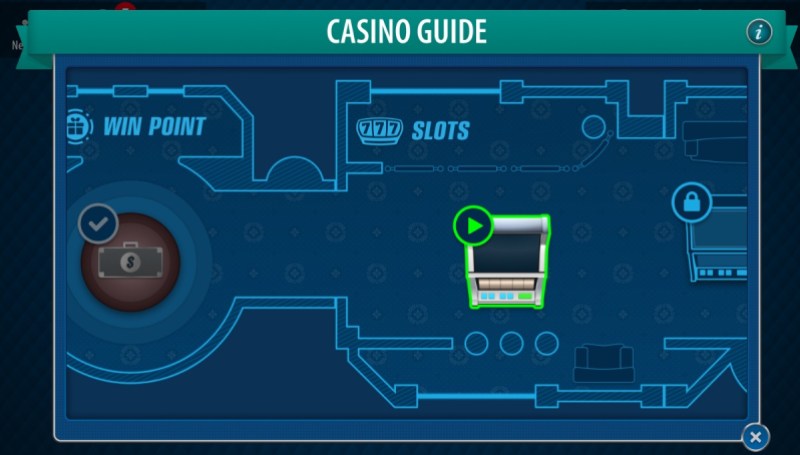 Kuznetsov said the game does not dilute the Pokerist experience.

“We are trying to keep players engaged, so they can bet more and more,” Kuznetsov said. “Esports has its own pros and cons. It’s a driver to draw a younger audience to betting. But the problem with esports is only big events are popular. Players may only want to make a bet on a big event. When we have such events, it works well.”