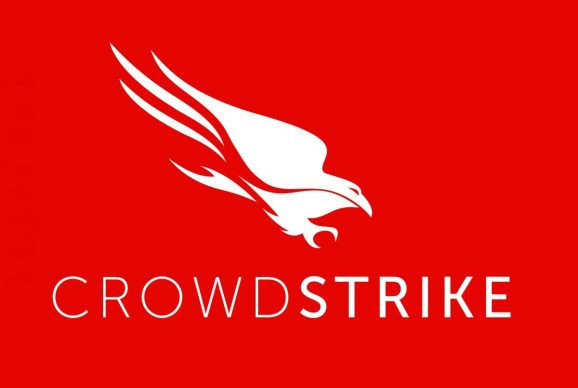 The White House released a memo today that confirms that President Trump sought Ukraine’s help in investigating the son of a political rival. But it also included the surprising disclosure that Trump wanted scrutiny of Silicon Valley cybersecurity company CrowdStrike.

The memo of the conversation with newly elected Ukrainian president Volodymyr Zelenskiy confirms widespread reports as well as Trump’s own statements that he asked for an investigation into the son of former Vice President Joe Biden, a 2020 presidential candidate. But what hadn’t been reported previously was his remarks about CrowdStrike.

The memo represents only a portion of a longer call. But in the memo, Trump asks Zelensky to “do us a favor” and “find out what happened with this whole situation with Ukraine” with regards to CrowdStrike. He makes a reference to “the server, they say Ukraine has it” and “There are a lot of things that went on, the whole situation.”

Why would Trump care about CrowdStrike? Most likely because the cybersecurity company played a key role in the Robert Mueller special investigation.

Conservatives have long sought to paint the company as biased with a web of ties to those sneaky Clintons. If you want the full-on conspiracy theory version, read this conservative wiki version, but maybe have a good stiff drink first.

The company was brought in to investigate the hacking of the Democratic National Committee’s email servers back in 2016, and its forensic work identified Russia as the culprit. That work formed the foundation of Mueller’s decision to indict 12 Russian nationals.

But conservative conspiracists continue to believe this work was overstated, and it was one of the moments that helped fuel the talk of Russian and Trump ties, eventually resulting in the appointment of the special counsel. No doubt Trump, who is clearly still obsessive about the roots of this investigation, has been absorbing these conspiracy theories to the point that he’s enlisting Ukraine’s help in pursuing them.

CrowdStrike was founded in 2011 and raised more than $280 million in venture capital before its IPO in June 2019.

Before its DNC work, CrowdStrike also helped identify Chinese hackers who engaged in economic cyber espionage, resulting in 5 people being charged. And it also helped confirm North Korea as the source of the infamous Sony hack.

In a statement sent to VentureBeat, a CrowdStrike spokesperson said: “With regards to our investigation of the DNC hack in 2016, we provided all forensic evidence and analysis to the FBI. As we’ve stated before, we stand by our findings and conclusions that have been fully supported by the US Intelligence community.”