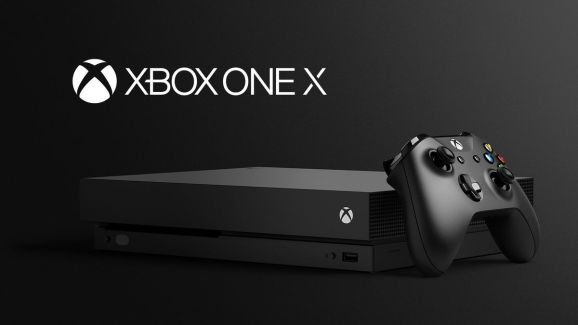 Add the Xbox One to the long list of things Google Assistant can control. This morning, Microsoft and Google jointly announced the Xbox Action, which enables console owners of any Assistant-enabled smart speaker, smart display, or mobile device (iOS or Android) to launch games, automatically queue up and load apps, and more with their voice.

It launches in beta starting today in English “wherever Google Assistant is supported.” Google says it hopes to expand the Xbox Action to more languages this fall pending a full rollout.

“With Google Assistant on Xbox, we’re excited to offer an extra companion for you while gaming,” wrote Google senior product manager Gabriel Rubinsky in a blog post. “We will also work with Xbox to continue to improve the experience over time, offering even more ways for you to use the Assistant while gaming on Xbox in the future.”

In addition to power toggling and app launching, the Xbox Action can kick off a video recording or capture a screenshot (“Hey Google, take a screenshot on Xbox”), search for game titles, play and pause videos, and more on the Xbox One X or One S.

Here’s a sampling of the supported commands:

To get started, join the relevant Google Group with the Google Account you intend to use. Then, sign into your Xbox, and from the Google Home app for iOS or Android, tap Add and Set up device. Select Have something already set up? and search for and choose [Beta] Xbox. Finally, sign in with the Microsoft account you use on Xbox and follow the instructions to link your console and give it a device name.

Google notes that the default device name for Xbox consoles is “Xbox.” However, you’re able to change it at any time in the Google Home and Assistant apps if, say, you have more than one Xbox One. When triggering an action, use the device name set in the commands. (For example, “Hey Google, turn on Basement Xbox.”)

The Xbox One’s newfound support for Google Assistant follows on the heels of similar integrations with Amazon’s Alexa and Cortana. Those became widely available in September, and they enabled gamers with Windows 10 PCs, Amazon Echo devices, Harman Kardon Invoke, Sonos One, or Cortana and Alexa apps on iOS and Android to command their consoles in much the same way.