The Santa Monica, California-based Super League will now become the primary consumer-facing brand within ggCircuit’s software platform, ggLeap, as part of a platform update that will include features designed to further attract, engage and retain players.

The companies first partnered in April 2019 to bring Super League esports events and leagues to gaming centers throughout the U.S. In the five ensuing months, Super League’s user base and number of markets have more than doubled. 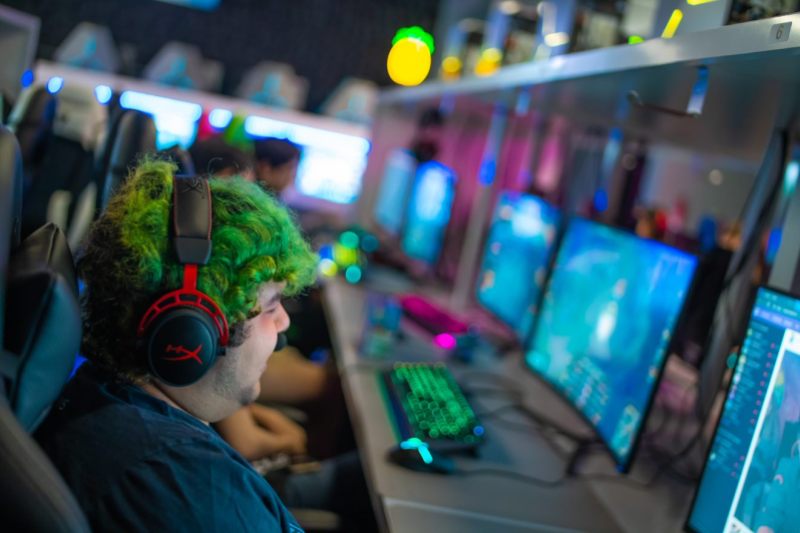 Based on the growth of the programs and the positive response from gaming center operators, the companies are deepening their strategic partnership with a focus on more programming, more player benefits, and an all-new monthly subscription offering called Super League Prime.

Through Super League Prime, players will receive exclusive access to select events, rewards and giveaways, and perks that can be used at their local gaming center — all designed to make gaming together in-person the best possible experience.

The updated version of ggLeap will include a new Events section enabling players to join esports competitions in real-time and register for future participation, with Super League competitions and leagues prominently featured. Within ggLeap and also on Superleague.com, new local, national, and international leaderboards and player rankings will be available for the most-actively played game titles.

“ggCircuit has been behind the scenes helping to support the growth of the video game industry for years and has amassed an enviable market share across the global gaming center footprint through their best-in-class software platform,” said Ann Hand, chairman and CEO of Super League Gaming, in a statement. “In combination with Super League’s strong consumer brand and offers, now inclusive of Super League Prime, we are taking a huge step in our mission to be the leading international platform for in-person gaming across game titles, skill levels and age groups, with a true end-to-end solution for retail partners who want to attract gamers.”

With ggLeap’s more than 1.4 million player accounts deployed across gaming centers in North and South America, Europe and the Middle East, and Asia-Pacific, Super League will have access to millions of captive gamers, starting with more than 200,000 unique players who log into the 15,000-plus computers powered by ggLeap every month.

“We have dedicated ourselves to supporting the growth of gaming centers for 15 years, ever since we opened our first location back in 2004 and long before the term ‘esports’ was coined,” said Zack Johnson, CEO of ggCircuit, in a statement. “We have iterated on our cutting-edge software management platform to make it even more functional and easy-to-use for center managers, as well as more feature-rich for competitive players. Having experienced 117% growth in unique players within our network over the past 12 months, which aligns with center growth, it was natural to partner with a company that could accelerate our vision of what a mutually beneficial consumer offering could become for players and gaming centers. Working with Super League means we can excite more players more often, and help ensure the ongoing, healthy expansion of the gaming center audience everywhere our ggLeap platform is deployed.” 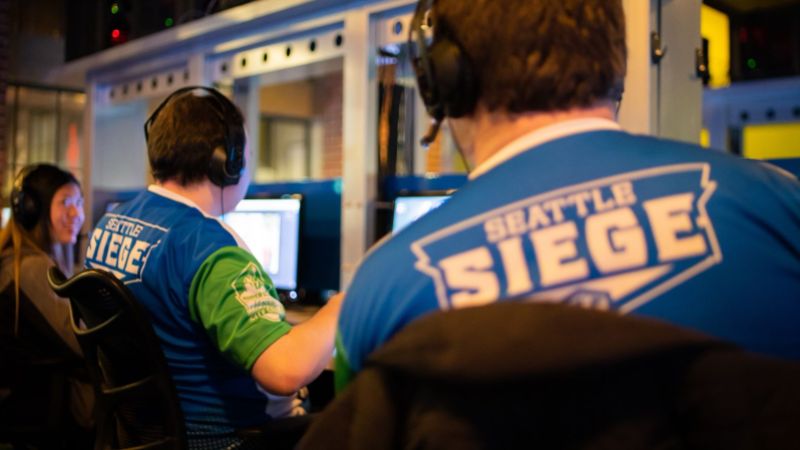 Above: Super League Gaming is teaming up with ggCircuit

In the fourth quarter and throughout 2020, Super League will leverage its expertise as the operator of the first city-vs-city amateur esports leagues and thousands of live competitive and social gaming events to bring experiences to players in gaming centers that drive the continued mainstreaming of competitive gaming. By adding ggCircuit’s customers to its partnerships with high-profile venue owners such as Topgolf, Cinemark Theatres and numerous independent fast-casual restaurants, Super League strengthens its commitment to supporting the development of grassroots player communities on a local level and now will provide a global framework for competition and community engagement.

“If you’re a gamer, whether you’re in middle school, high school, college or part of the daily workforce, you know that gaming together in a great venue is more fun than gaming alone at home,” said Matt Edelman, chief commercial officer of Super League Gaming, in a statement. “With ggCircuit, Super League will be providing leagues, teams and individuals around the world with reasons to prioritize playing in their local gaming center, while simultaneously opening up exciting marketing and revenue opportunities for every company that recognizes the importance of esports within the cultural landscape.”

ggCircuit officially started out as a grassroots movement in 2008 by a group of passionate LAN Center owners/managers that wanted to provide better management software for cybercafes, universities and LAN centers worldwide.