Skydance Media and Firefly Games are partnering to bring Terminator: Dark Fate to mobile ahead of the film coming on November 1.

Camel Games of China, creator of War & Order, co-developed the game with Firefly for both iOS and Android. The launch debuts on the same day as the movie. 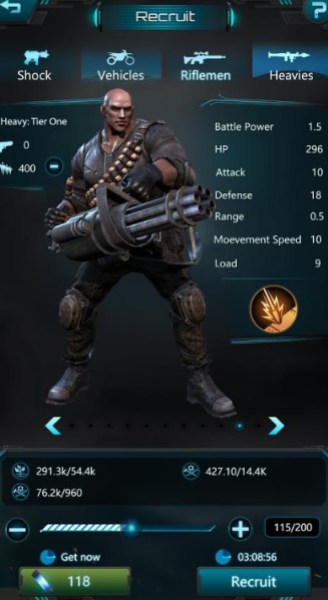 Paramount is co-financing and distributing the picture in the US. The film will serve as a direct sequel to the first two films in the franchise: The Terminator and T2: Judgement Day.

“We will provide a lot of ongoing content for the game,” said Michael Zhang, CEO of Firefly Games, in an interview with GamesBeat. “We started out two years ago after they reached out to us. We saw this as a great opportunity to work with Skydance.”

In Terminator: Dark Fate The Game, players will take command of a faction of Resistance fighters and will have to recruit and level-up units, research new technologies, build out their Resistance Base, and form alliances with other players — all while fending off attacks by hostile machines that roam the game world. Characters from the film will guide the player.

The game is targeting global mobile gaming audiences and fans of the Terminator series for worldwide release. It is a midcore free-to-play massively multiplayer online strategy game with a focus on player-versus-player combat and player alliances. 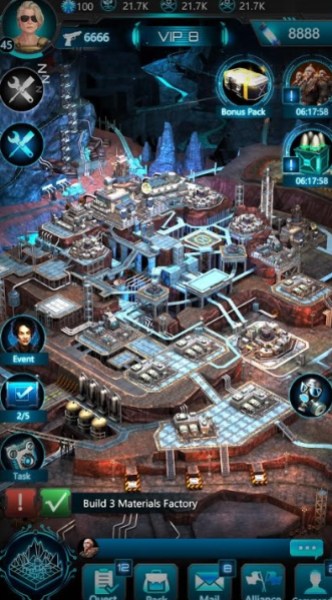 Firefly Games, founded in 2015, is a mobile game publisher and developer for the global iOS and Android markets. Firefly’s team has worked on titles such as Kung Fu Panda, How to Train Your Dragon, Shrek, Madagascar, and more.

“We always want to tie games to Hollywood intellectual property as a good way to reach gamers,” Zhang said. “With this title, we thought it would be a good combination to go with the strategy genre.” 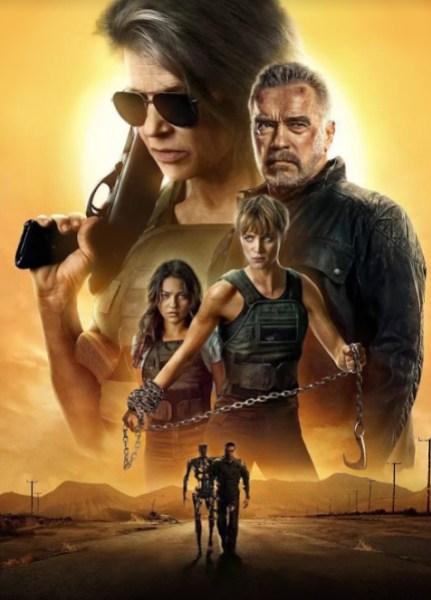 Steven Altman (Pearl’s Peril) worked on the story. The game features original enemy Terminator units that are based on the film. Over time, the developers will add a lot more content.

The game monetizes via in-app-purchases. Gamers can spend real money to purchase resources, energy, various speed-ups, equipment, upgrades, city buffs, decorative base skins, and all kinds of special packages catered to different stages. The purchases are mainly designed to save time. If they choose, patient gamers can also play the game without spending a single dollar as the game gives out plenty of rewards to very active and diligent gamers. Zhang said the team focused on designing a balanced game, and not “pay to win.”

Zhang said the company is seeking to publish the game in China, where it will need a partner. The company has been doing testing to make sure it’s ready.

“We want to make sure it is tuned and balanced,” Zhang said.