The game looks like a reskin of Nukebox’s hit title Food Truck Chef, but it will come with SpongeBob-themed art and cooking items.

Players will get behind the Krusty Krab grill and serve orders to a cast of characters from the beloved animated series, SpongeBob SquarePants. Developed by Tilting Point and Nukebox Studios in partnership with Nickelodeon, the game will be available on iOS and Android devices this Winter. 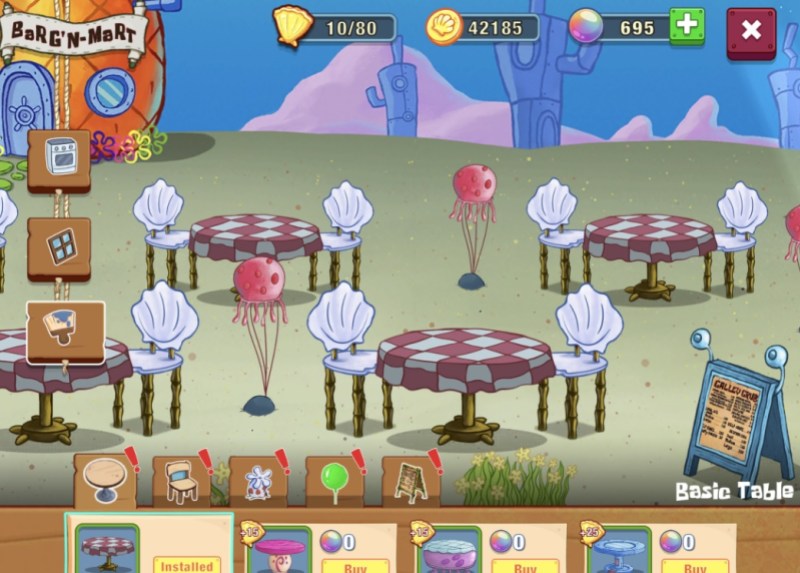 In SpongeBob: Krusty Cook-Off, fans play as SpongeBob and they cook Krabby Patties in a competition against other players. Along the way, they explore Bikini Bottom, customize their underwater kitchens and interact with familiar faces from the SpongeBob SquarePants series. More details on the title, including release timing, will be revealed at a later date. 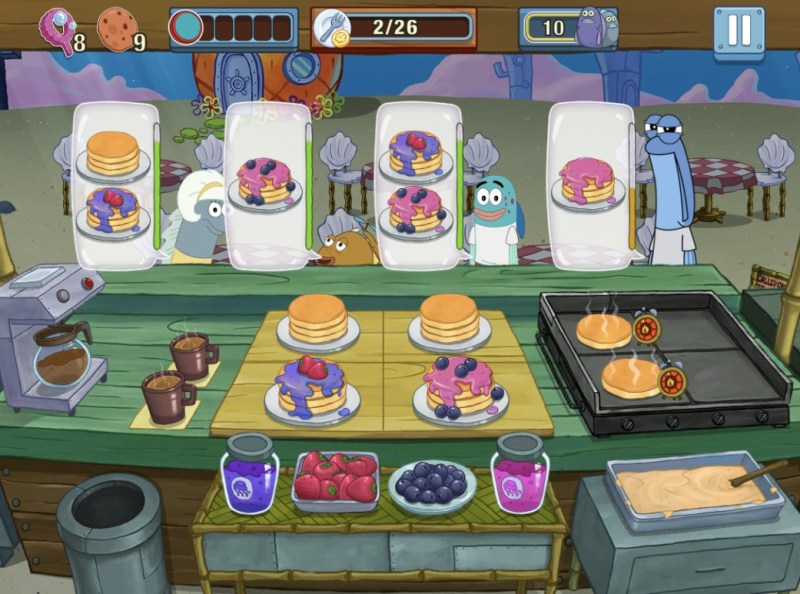 “SpongeBob has captivated audiences of all ages for 20 years now, and we are thrilled to have access to Nickelodeon’s huge cast of characters and a truly hilarious storyline, while the resources and expertise of Tilting Point have allowed us the freedom to make a fantastic SpongeBob game,” said Amit Hardi, CEO at Nukebox Studios, in a statement. “We’re honored to bring SpongeBob’s colorful characters to life and are pleased to see how well they fit with our brand of gameplay.”

Nukebox Studios and Titling Point previously partnered on the hit cooking and food truck management game, Food Truck Chef, which has been downloaded over 16 million times, became the No.1 Android Casual Game in 40 countries (including the U.S.), and made it to the Top 100 Grossing Charts in more than 100 countries on the App Store and Google Play.

That game was made by a small team in Bengalaru, India.

“Nukebox Studios is one of our most trusted partners, which is why it only made sense to move into co-development with them, and there was no other choice for a cooking game after the runaway success we achieved together on Food Truck Chef,” said Samir El-Agili, president of Tilting Point, in a statement. “Given their deep understanding of fun and fast-paced gameplay experiences, we know they will create a rich and complete cooking game, all while perfectly capturing the joy and spirit of SpongeBob.”