Rune has raised $2 million in funding in its effort to use artificial intelligence to help find friends for mobile gamers.

Rune is a Y Combinator accelerator grad, and it was built by two doctoral students who dropped out of the Massachusetts Institute of Technology: Sanjay Guruprasad and Bjarke Felbo. They started their company by asking a simple question: Can AI find you friends?

Users have spent more than 50,000 hours talking on voice chat and gaming with friends they met on Rune. The app debuted in March and hit has 2,000 five-star reviews on the App Store.

“Rune is where the Fortnite generation finds friends. Social networks today are a reflection of our real-world networks,” said Guruprasad, in an email. “However, the Fortnite generation hangs out differently. They form friends as they explore virtual worlds together on their phones. However, people you meet online can be toxic. It’s hard to find someone who gets you and shares your sense of humor.” 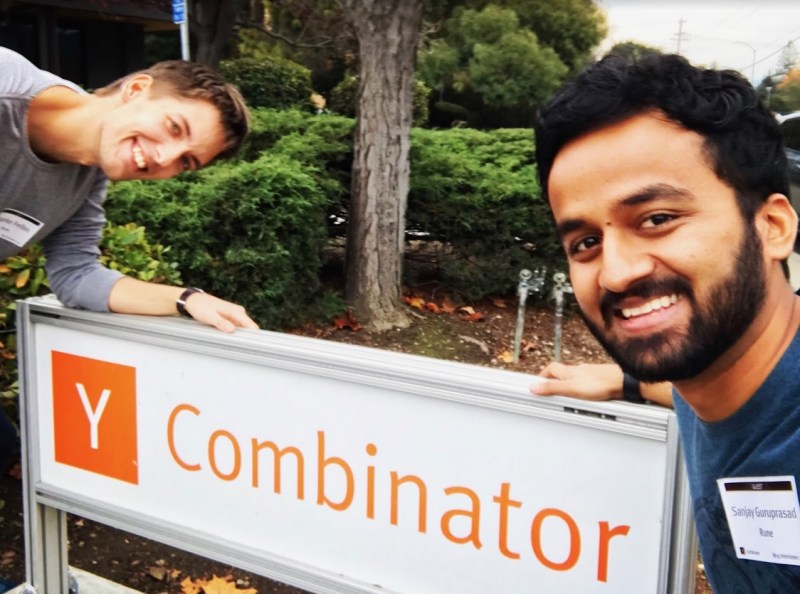 Above: Bjarke Felbo (left) and Sanjay Guruprasad of Rune.

Rune wants to make it easy. You open its mobile app and push a button. Rune’s friend-finding AI instantly finds you a teammate and connects you on voice chat. You jump into game and Rune runs in the background. You share laughs and form friendships as you game together on Rune’s voice chat. Over time, Rune learns what type of person is your best match. That’s how it’s supposed to go.

In the age of smartphones, millions of new gamers all over the world experience multiplayer games for the first time on their phones. Rune will be the platform where the Fortnite generation hangs out. 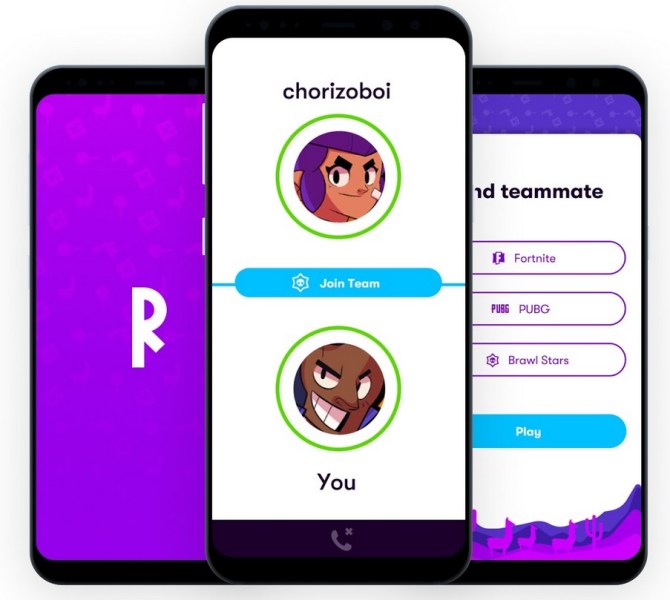 Guruprasad, the CEO, studied social network dynamics at MIT. He began coding as a teenager at his parents’ software company and studied Physics at the Indian Institute of Technology Madras for his undergrad. Felbo, chief technology officer, studied AI and large-scale human behavior modeling at MIT.

He has published multiple deep learning papers and created the state-of-the-art emotional AI algorithm, DeepMoji. Felbo learned to code by programming video games when he was 11. Guruprasad and Felbo met at MIT, and they’ve become best friends. One night during a board game at Guruprasad’s place, they decided to work on a company together and drop out of their doctoral work.

Makers Fund led the $2 million round. Other investors include ByFounders, Paul Buchheit, E14 Fund, and Venture Souq. The company has three employees. Rune is currently focused on matchmaking for the Supercell game Brawl Stars. More games are coming soon.