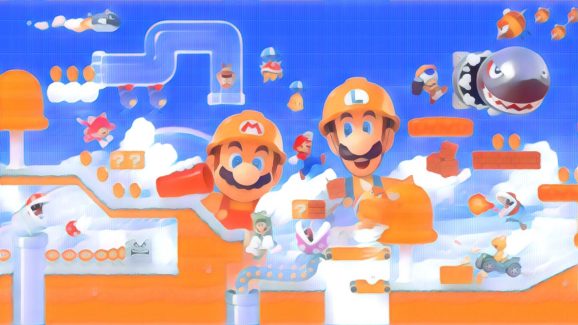 Nintendo has released an update for Super Mario Maker 2 that enables online play with your friends.

Super Mario Maker 2 came out for the Switch on June 28. Unlike its predecessor, it lets multiple players go through levels at the same time. But if you wanted to that with your friends, they needed to be in the same room as you. If you did try multiplayer online, it had to be with strangers.

This bizarre restriction upset many fans, causing Nintendo to announce that playing online with friends would be patched into the game. And now it has been.

The update also adds support for the Nintendo Switch Online mobile app, which you can use to match up with other players and chat with them.

You can find the full details of the update here.