“We have a team in place. They’re veteran folks, many of whom I’ve worked with directly before,” Koster said, in an exclusive interview with GamesBeat. “As you might guess, with the online world, we are going to build a massively multiplayer world where all sorts of players can come together and find ways to regardless of whether they like exploring or adventuring or socializing or player-versus-player (PvP). It’s a sandbox world that supports many ways to play.”

“If you look across a lot of the most popular games that are out there, and the ways in which people play them, whether it’s PvP, or like Minecraft, or like building, some people like playing for socializing, and so on,” Koster added. “There’s an awful lot of proven features out there that we know audiences enjoy. And a lot of them actually were born from sandbox MMOs. So we’re going to bring together those proven, fun features that we know people like, into one world.” 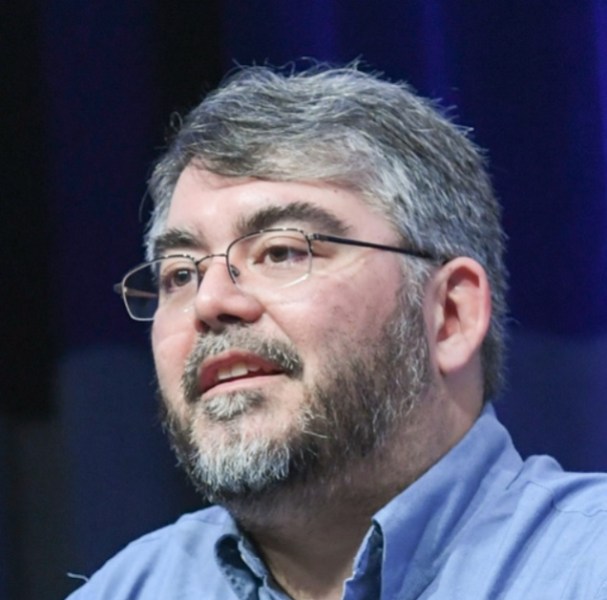 Above: Raph Koster is CEO of Playable Worlds.

Koster, CEO and founder of Playable Worlds, is the award-winning lead designer of Ultima Online and creative director of Star Wars Galaxies. He is also a former executive at Sony Online
Entertainment and Disney and was the founder of Metaplace.

Additionally, cofounder Eric Goldberg is head of business, strategy, and corporate development for Playable Worlds. Goldberg has served as a strategic advisor or board member for over 60 companies including Playdom, PlaySpan, and Pixelberry. 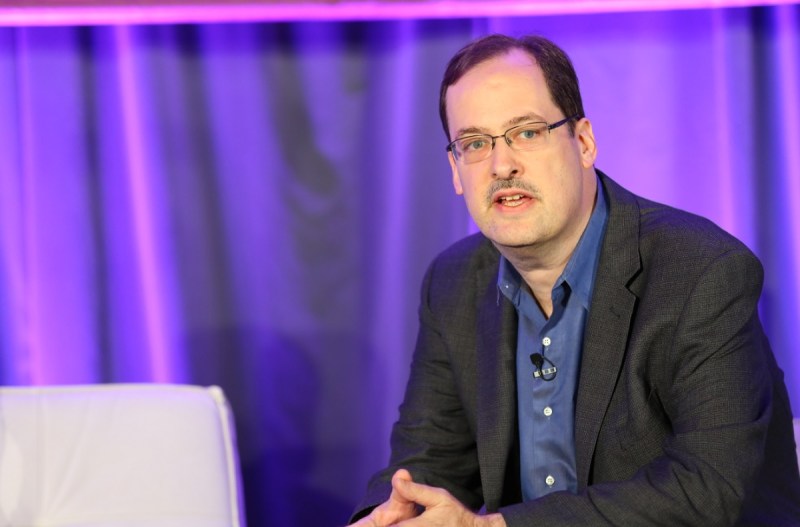 Koster isn’t describing what the game is called or what’s about. But he did say it is a single game world, and it is an original title, rather than a licensed universe.

Playable Worlds is building an online world where a broad range of players can find a home, whether their preferred playstyle is exploring, adventuring, socializing, crafting, or player versus player combat. These diverse communities can each play the game in their own way, or cross over with one another, delivering diverse play experience and enriching the world. It’s hopefully going to a game that becomes a hobby for players, Koster said.

“We want a world where all sorts of players can find a home,” Koster said. “That means for players and people who are more casual, people who are really gamey and people who enjoy chatting. From mobile games to Facebook games, I do think that there are great lessons to be had from all of those different parts of our industry, and I want to apply them all.”

Bringing together proven features from some of the world’s most popular games in a unique combination that hasn’t been seen before, the team is developing a broadly appealing and novel experience that leverages modern cloud architecture, simulation, and AI. The funding will be used to scale the expert team and accelerate product development.

“We are honored to work with Raph Koster and the entire Playable Worlds team as they redefine MMOs with new levels of community interaction synonymous with streaming culture,” said Scott Rupp, a partner with Bitkraft Esports Ventures. “Playable Worlds is building on Raph’s incredible heritage of MMO design innovation to create a completely new experience that will push the boundaries of persistent game worlds and social competitive play.”

Koster and Goldberg started the company in 2018 in San Marcos, California, near San Diego. Koster said there is a wealth of online gaming talent in the area.

Before starting the company, both Koster and Goldberg had been doing a lot of consulting for games. Koster worked on mobile augmented reality for Google, among other things. That enabled them to see a lot of lessons across categories.

“The trend lines are toward MMO-like services in games,” Koster said. “They are popping up everywhere and there is huge pressure in that direction for a whole bunch of reasons. It felt like it was the right time to bring some of the things that I helped innovate full circle.”