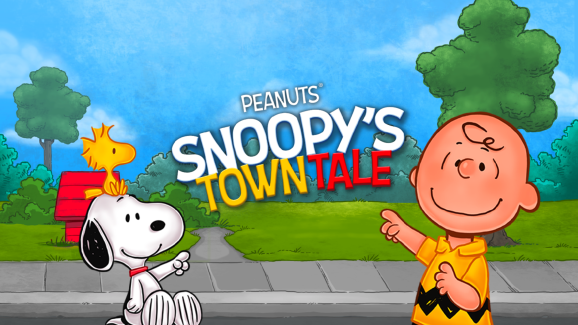 Pixowl announced today that it is changing the look of its mobile game Snoopy’s Town Tales to the celebrate the 70th anniversary of The Peanuts.

Snoopy’s Town Tales launched in 2015 as a tie-in with The Peanuts Movie. It featured character designs based on the computer-animated version of the classic characters.

The free-to-play game, which has acquired over 5 million players, is similar to other mobile titles like The Simpsons: Tapped Out. It has players creating a town populated with cartoon characters.

Pixowl has now reworked every character and animation in the game to reflect their classic, hand-drawn style from the original comic strips. The update also adds Roy as a new resident.

While Pixowl notes that this change is a celebration of the franchise’s 70th anniversary, it also makes logical sense. The movie came out back in 2015, and it has no planned sequel.