AMD said the chips use the AMD RDNA gaming architecture and 7-nanometer manufacturing, and they target high-performance 1080p gaming. The Radeon RX 5500 targets graphics in desktops and the Radeon RX 5500M graphics processing unit (GPU) is for gaming laptops.

Global manufacturers using the products are as follows:

Analyst Jon Peddie of Jon Peddie Research believes it will target the $100 graphics card market, where Nvidia typically does not compete. As such, the competition will likely be low-end integrated graphics from Intel, he said in an email to GamesBeat. 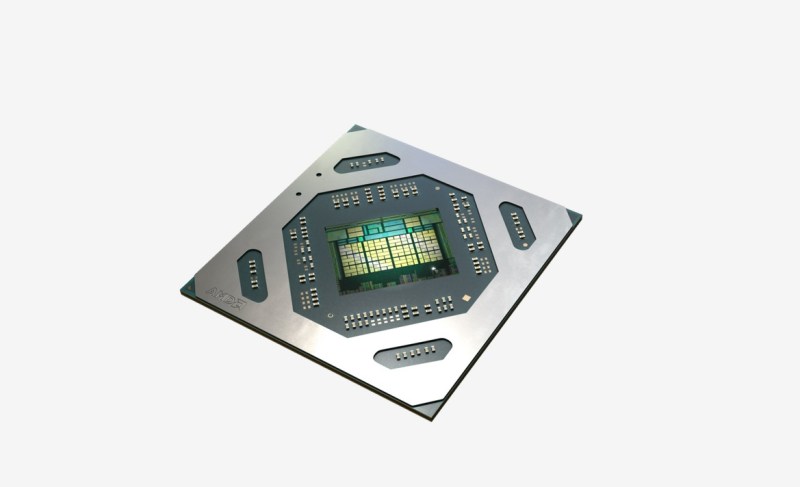 And with AMD’s latest Raise the Game bundle, gamers are offered their choice of Borderlands 3 or Tom Clancy’s Ghost Recon Breakpoint with the purchase of eligible pre-configured desktop and notebook systems with the Radeon RX 5500 and RX 5500M GPUs.

Kevin Krewell, and analyst at Tirias Research, said in an email to GamesBeat that “while AMD didn’t list the targeted price points for the Radeon RX 5500 series cards, the company compared performance against the $150 Nvidia GeForce GTX 1650, which indicates the AMD price target. It looks like a solid upgrade from the Radeon 480. There’s also a short card reference card that should be good for small form factor PCs.”