Arm will collaborate with Unity Technologies to ensure that 3D applications such as games and entertainment run smoothly on hardware that uses Arm architecture. The announcement was part of a larger Total Compute approach to collaboration in hardware and software design.

Ian Smythe, vice president of marketing for the client line of business at Arm, announced the initiative at the Arm TechCon 2019 event in San Jose, California.

He said that Arm Total Compute represents a new approach to IP design focusing on use-case driven optimized system solutions. In this case, developers would write their software for a software development kit, which in turn would figure out the optimal way to process that software on central processing unit (CPU), graphics processing unit (GPU), or machine learning (ML) hardware — depending on which is the best way to process the software within a given power envelope, said Paul Williamson, vice president of the client group at Arm, in an interview with GamesBeat.

As part of Total Compute, Arm and Unity Technologies are extending strategic partnership to further push performance. They’ve been working together on engineering for a couple of months and will continue to do so for the next several years, Williamson said. Arm’s tech will be optimized for the Unity real-time 3D development platform, and vice versa.

“We’re proud to partner with Arm to ensure the world’s largest group of creators — Unity developers — have tools that are uniquely optimized for the billion-plus Arm powered devices,” said Ralph Hauwert, vice president of platforms at Unity Technologies, in a statement.

Williamson said that Arm devices are used in a wide variety of entertainment and gaming devices, from smartphones to virtual reality and augmented reality headsets. In that way, the partnership with Unity makes sense, he said.

“Arm and Unity are expanding into all kinds of 3D content, particularly VR and AR, and getting that to work optimally on all platforms with compute constraints requires a lot of work,” Williamson said. “By partnering with Unity, we can make it so they and their tools understand how to optimize to get best rendering and performance.” 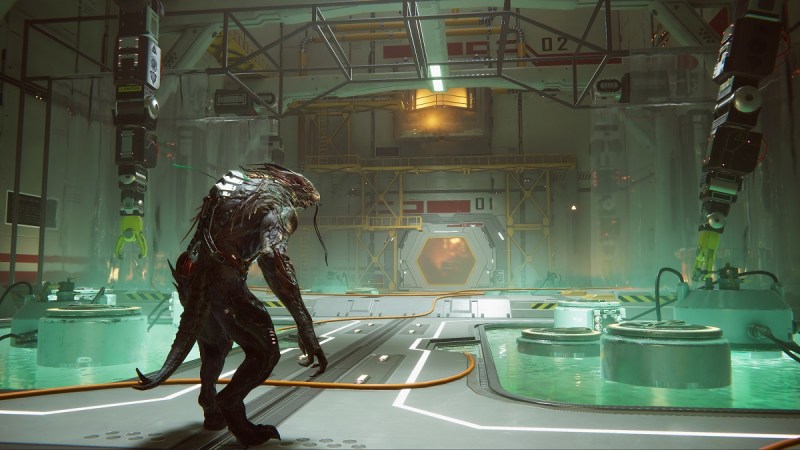 Smythe said that multiple transformations are coming, from challenges in process scaling and data privacy, to a very fragmented ecosystem beyond the CPU.

While 5G will create a world of opportunity, hardware makers will still need to deliver the power, performance, and efficiency for the next generation of immersive experiences. What happens when there are tradeoffs between 5G connectivity and the need to process on-screen graphics?

That’s what the Total Compute effort will try to figure out. Along with 5G, the acceleration of AI, xR, and IoT are changing compute requirements. The performance needed for digital immersion is going to have to push beyond what is available today.

“This requires a very different approach to how we design our intellectual property (IP), with a deep focus on optimizing performance, security, and developer access. Make no mistake, it won’t be more of the same, but a paradigm shift in thinking,” Smythe said. “We are moving from a single product evolution focus to a use-case and experience-driven system solution by optimizing within and across IP, software, and tools to provide a secure foundation and deliver the performance required for the complex compute challenges of tomorrow’s workloads.” 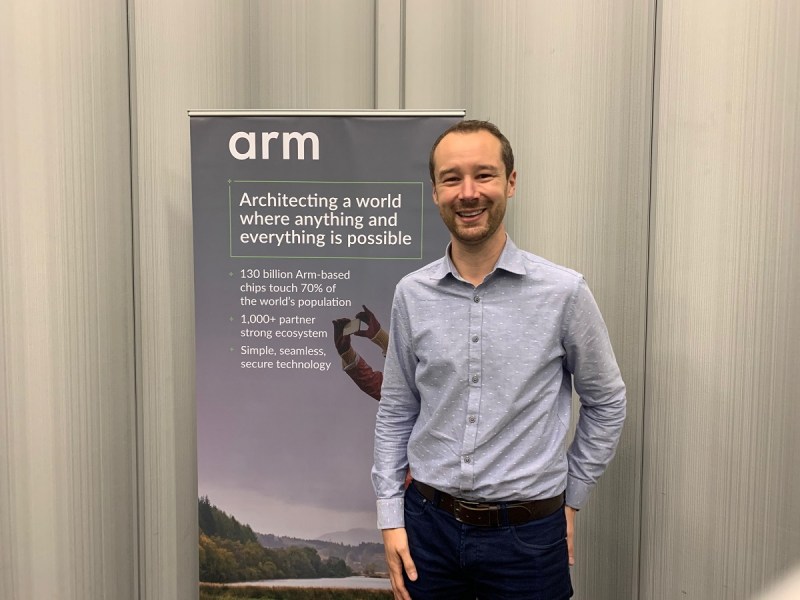 Above: Paul Williamson is vice president of the client group at Arm.

Since Arm announced the Cortex-A73, the company has gradually increased machine learning (ML) performance generation-over-generation and today, Arm wants to significantly broaden the use of ML in CPUs.

“In order to enable this new digital world, we need to push compute to a higher level, which is why we’ve added Matrix Multiply (MatMul) to our next-generation Cortex CPU, ‘Matterhorn’, effectively doubling ML performance over previous generations,” Smythe said. “Beyond the CPU, we need to focus and apply the Total Compute approach to each compute element and its infrastructure within the system. Whether it’s an Arm CPU, GPU, NPU, interconnect, or system IP, it must be optimized as an integrated solution. And this relies on the software and tools to make it happen, including Arm NN, the Arm Compute Library, the open source community, and open standards, all built on a secure foundation.”

Since we are all increasingly relying on our mobile phone as the hub for all our personal information, privacy and security matter.

Arm is starting to roll out innovative security features like Memory Tagging Extension (MTE), as part of Total Compute, to meet the various needs of customers. Google recently announced their plans to partner with us design to MTE for Android devices. These features, combined with Platform Security Architecture (PSA), will help to standardize and defragment security across the entire ecosystem.

“There will be a range of elements involved in any Total Compute solution, whether it’s for a VR headset or a wearable, a smartphone or a DTV,” Smythe said. “Our aim is to provide the foundation of the future compute platform, and with a Total Compute approach, we will simplify security, improve performance and efficiency, and give developers more access to performance throughout the Arm ecosystem, ultimately delivering true digital immersion.”