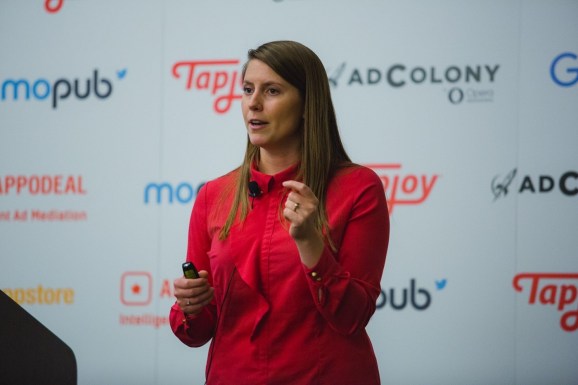 Medal.tv, a maker of short-form gaming videos, has acquired Megacool to expand into mobile game clip sharing. The purchase price was not disclosed.

This acquisition enables the Long Beach, California-based Medal.tv to expand into the mobile gaming market, leveraging the Megacool mobile software development kit (SDK) and community of developers and publishers using it.

Every day, more than 100,000 gameplay video clips and highlights are uploaded to Medal.tv.

“Gaming is an extremely fragmented market, with multiple operating systems and device types. Each has different technical constraints, yet users expect a consistent level of quality on all platforms. This has made launching simple social services to gamers difficult for the industry,” said Pim de Witte, the CEO of Medal.tv. “By adding Megacool’s mobile expertise and technology to Medal.tv, the largest clip sharing platform on PC, we’ll be able to work directly with game developers on both platforms to drive installs and re-engagement to their games through player-driven sharing behavior. With this acquisition we are unifying content sharing into a simplified layer for gamers and devs across PC and mobile.” 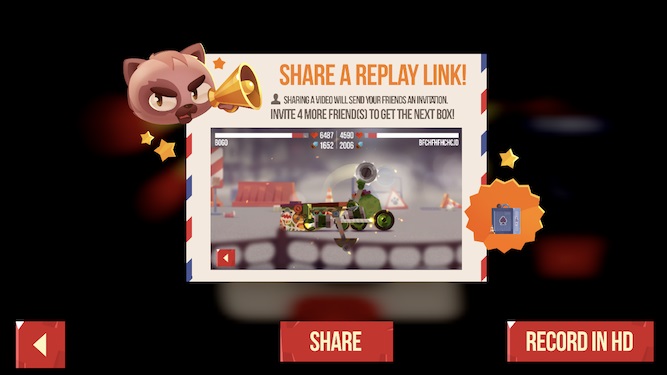 Above: Megacool makes it easy to share game clips on mobile.

Both Medal.tv and the San Francisco-based Megacool.co enable gamers to quickly and easily record and share gaming video clips and highlights over the social networks and messaging applications that gamers already use, such as Discord or WhatsApp. By adding Megacool.co’s mobile gaming technology and expertise to its existing PC gaming platform, Medal.tv will be able to provide clipping and sharing functionality to the two most popular gaming platforms in the world.

“We’ve worked with Medal.tv on several projects over the last few years,” said Aurora Klæboe Berg, the CEO of Megacool.co, in a statement. “The more we worked together, the more we saw how well the two companies and our offerings fit together. With this space heating up, it’s an exciting time to join Medal.tv and further bring PC and mobile game video sharing under one roof.”

I first met Berg at the Slush conference in Helsinki, when she showed me her previous company’s bloody cartoon game Fun Run. That game from Norway’s Dirtybit went on to more than 125 million downloads. The Dirtybit team went on to start Megacool in June 2015 as a way to bring word-of-mouth marketing to mobile games.

As part of Medal.tv, the Megacool.co team will continue to develop their mobile SDK, as well as help build Medal.tv’s B2B business by partnering directly with social networks and applications. 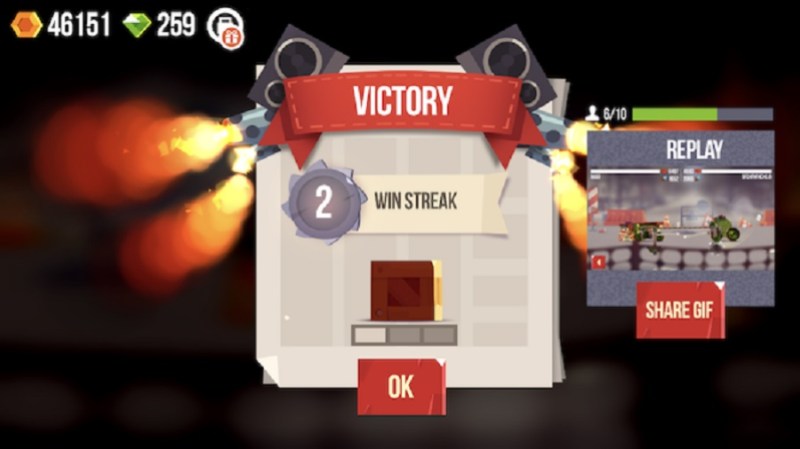 Above: Megacool is joining forces with Medal.tv.

Through this acquisition, Medal.tv brings Megacool.co’s more than 50 live mobile game customers onto their platform.

While video game live streaming services like Twitch grew to prominence, Medal.tv launched in 2017 to bring easy, short-form video clipping to PC gamers around the world. The company raised a $3.2 million seed funding round lead by Backed VC and Initial Capital in February 2019. In September, Medal.tv completed a $9 million Series A round lead by Horizons Ventures.

Mobile game publishers like ZeptoLab, Nanobit, and Hipster Whale use Megacool.co’s SDK to drive downloads of their games through organic video clip sharing. Megacool previously raised $1.6 million in funding in a round led by Alliance Venture.

Medal.tv is the largest platform for sharing short-form gaming content with friends. Founded in 2015 by game developers trying to get their game discovered, Medal has grown into a platform used by millions of users to share exciting gaming moments with their friends. Medal.tv has 25 employees, while Megacool has five.