Riot Games said that esports players and “shout casters” participating in the 2019 League of Legends World Championships should not discuss personal views on sensitive issues, such as the Hong Kong protests, during broadcasts.

The move echoes one made by Blizzard Entertainment when it cracked down on an esports player who brought up the Hong Kong protests during a Hearthstone broadcast interview. Like Blizzard, Riot gets a lot of revenue from China and it is prepared to risk that money by giving players a platform for raising hell with the Chinese crackdown. On top of that, brands are often loathe to be associated with anything to do with politics at sporting and entertainment events.

John Needham, the head of League of Legends esports, said that players and casters should “refrain from discussing any of these topics on air.” Riot didn’t say if this applied to the players’ personal channels. 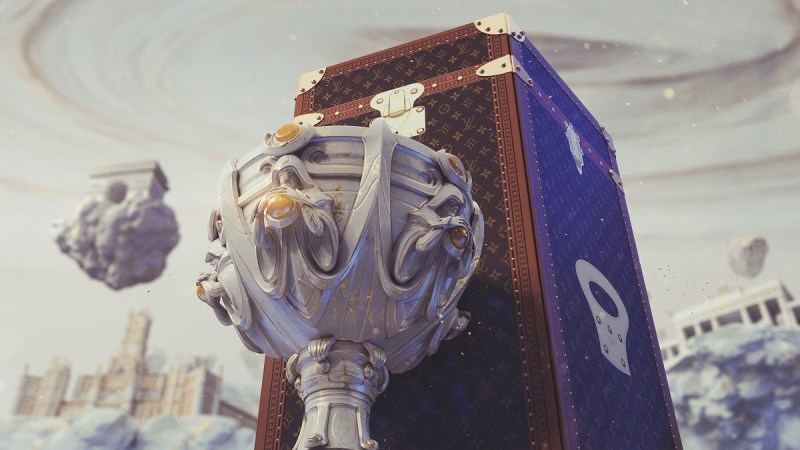 Blizzard banned Hearthstone player Chung “blitzchung” Ng Wai for a year and took away his winnings for his pro-protest comments on Sunday in a post-game interview.

As we near this weekend’s League of Legends World Championship Group stage, I want to take a moment to speak clearly about how we approach sensitive topics on Riot’s broadcasts.

As a general rule, we want to keep our broadcasts focused on the game, the sport, and the players. We serve fans from many different countries and cultures, and we believe this opportunity comes with a responsibility to keep personal views on sensitive issues (political, religious, or otherwise) separate. These topics are often incredibly nuanced, require deep understanding and a willingness to listen, and cannot be fairly represented in the forum our broadcast provides. Therefore, we have reminded our casters and pro players to refrain from discussing any of these topics on air.

Our decision also reflects that we have Riot employees and fans in regions where there has been (or there is risk of) political and/or social unrest, including places like Hong Kong. We believe we have a responsibility to do our best to ensure that statements or actions on our official platforms (intended or not) do not escalate potentially sensitive situations.

We’ll always strive to deliver a great competitive experience for players and fans. It may be idealistic, but we hope that League of Legends can be a positive force that brings people together, no matter where they are in the world, even if it’s just one game at a time on Summoner’s Rift.