Gamekit is expanding its integrated marketing platform to North America, and it will use its rewards to connect mainstream brands with the elusive gamers on their own turf.

The Warsaw, Poland-based marketing company has already reached 18 million gamers in 33 countries with its European customers.

In Europe and Latin America, Gamekit has connected non-endemic brands such as Nestle, McDonald’s, and Red Bull, as well as video game developers and publishers Wargaming, Innogames, Plarium, Gaijin, and IGG, with an existing global audience. Half of its gamers are between the ages of 18 and 24, across console, PC, and mobile.

Brands gain visibility across a user base of millions and yet only pay when players complete a task such as reaching a certain level in-game, allowing marketers to specify natural and fully integrated objectives, customized to each campaign, in order to deliver product- and client-specific return on investment (ROI).

Gamekit’s seamless integration is based on a simple premise: offer prizes and rewards to players who reach certain achievements in partnered titles, or allow players to gain redeemable points by purchasing a product or participating in a promotion. These campaigns are customized by Gamekit for each client, showcasing the platform’s fluidity and Gamekit’s ability to adapt and conform to the specifics of any brand 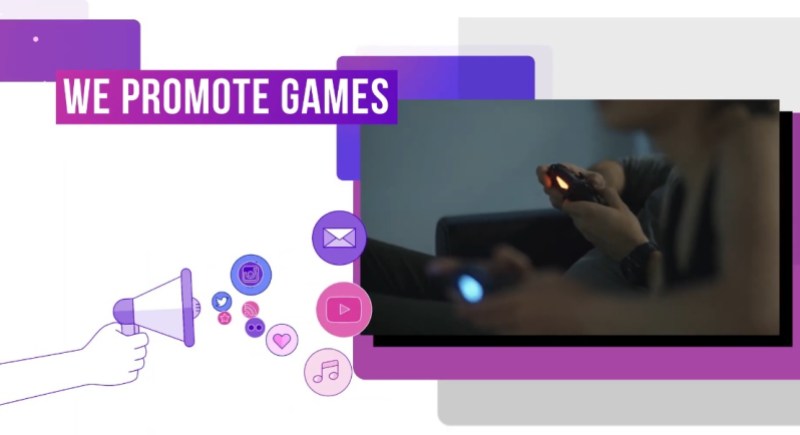 As registered users collect points — simply by playing the games they already enjoy, completing custom quests or objectives, or by purchasing popular products — they can be exchanged for items that will appeal to gamers. Examples include full versions of popular games — including current offers of Borderlands 3, Tom Clancy’s Ghost Recon Breakpoint, FIFA 2020, Overwatch, Battlefield V, and other fan-favorites — as well as in-game items, cosmetics, gift cards, and more.

Not only does this encourage dedicated players to continue investing their time in a title, but it also inspires casual players to check out a game they may have passed over previously in order to gain points to cash-in for rewards. 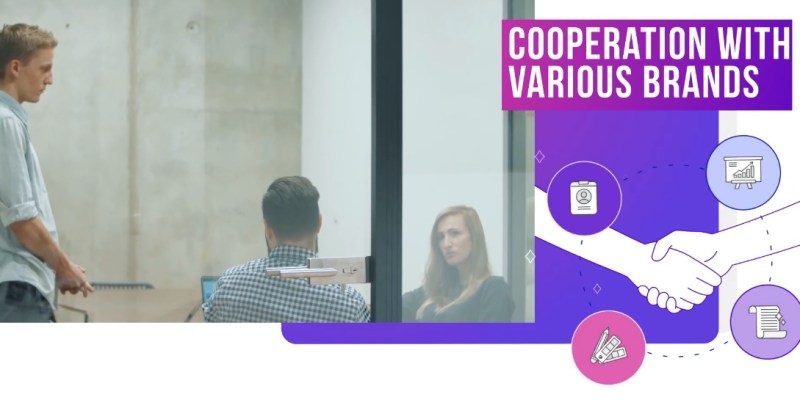 “After achieving success for many different brands primarily within the European Market, we are excited to introduce our rewarded gaming platform to North America,” said Bartek Jędrychowski, managing director of Gamekit, in a statement. “Some of the world’s most popular brands and top publishers already trust Gamekit to achieve the very best results, and we can’t wait to broker valuable connections between engaged players and North American brands.”

Having worked with notable brands, Gamekit has shown they can produce results for a diverse variety of business types and products, both gaming and non-endemic: Gamekit’s partnership with Nestle featuring the popular European Lion brand chocolate bar garnered more than 538,000 code entries over a four-month campaign. The real-time strategy mobile game Lords Mobile from Chinese publisher IGG gained more than 100,000 subscribers through Gamekit in Q1 2019.

After delivering such strong results for brands of all sizes primarily in Europe and Asia, Gamekit is now setting its sights on North American brands, eager to connect that thriving market with millions of casual to hard-core gamers from across the globe (including 2.5 million North American registered users), guaranteeing exceptional results in which advertising partners only pay when Gamekit delivers.