Social workers have to make important decisions every day when investigating child abuse. Trained social workers are the best at shouldering that responsibility, but they aren’t always available to train new workers. That’s where virtual reality could make a difference.

Accenture worked with a New York-based digital agency, Friends With Holograms, to create a VR training program dubbed Accenture Avenues (from Accenture Virtual Experience Solution). They created a VR training program that improves the teaching and immerses the trainee in a realistic environment. It also uses voice recognition as an input system to further increase realism.

The idea is to help caseworkers refine their skills in a real-world setting, interviewing a child, a mother, and an admittedly scary-looking father. Only the immersive storytelling and interactivity of VR and voice could make this training so impactful, said Cortney Harding, founder of Friends With Holograms, in an interview with VentureBeat. (I’m going to moderate a session on enterprise VR at Greenlight Insights‘ Virtual & Augmented Reality Strategy Conference during XRS Week on Thursday.) 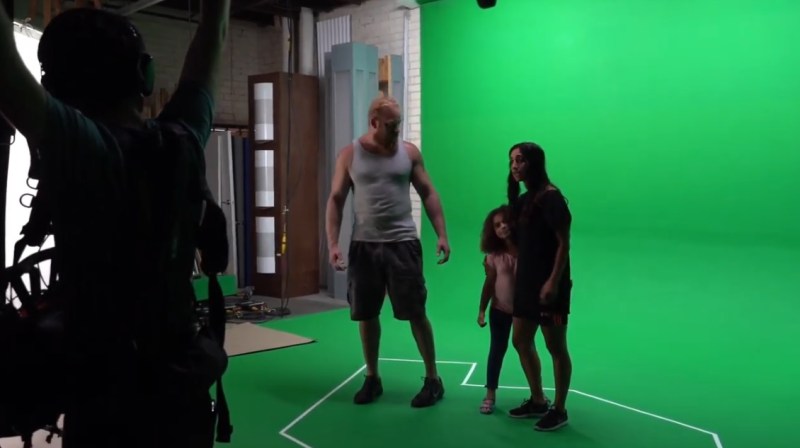 Above: The cast of Accenture Avenues.

The voice recognition — where you say something that the program will record as your answer to a question — helps make the training reach a wider group of people. Harding even tried the VR training on her non-techie parents, and they loved it.

“It’s gotten an incredibly positive response so far,” Harding said. “And I’m really excited about the future. I showed my parents. Then, we went to dinner, and the entire dinner conversation was about them talking about it, which was incredible. This is really groundbreaking technology, and we’ve found a good way to use it.” 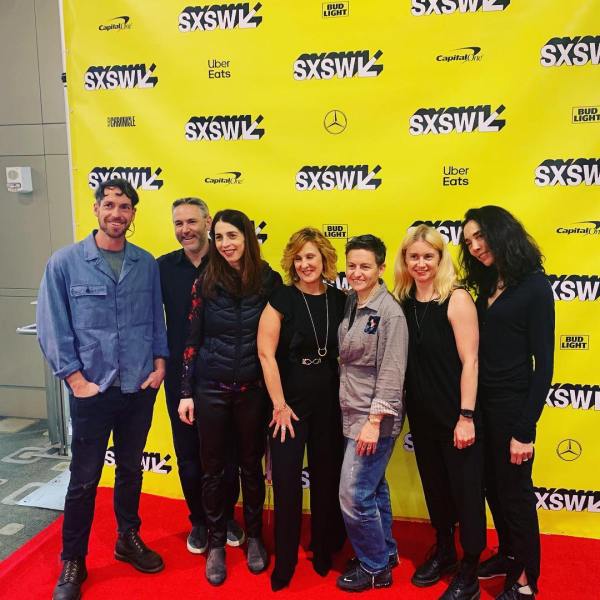 Above: The Friends With Holograms founders with friends at SXSW.

The social worker VR program was a 20-minute training program, with a subtle narrative. Depending on how you asked a question, you got a different answer. It uses actual video of actors and actresses, rather than animated characters, to make it feel more real, Harding said.

“Our core belief is that everything has to be as realistic as possible,” she said. “So it’s all voice-activated. We don’t use controllers or remote controls at all.”

The hope is to completely transform how caseworkers hone their data-gathering and decision-making skills. Accenture Avenues creates the foundation for a highly skilled workforce that can rapidly discuss the decision points all practiced caseworkers face.

Harding believes that training is the killer application for VR and augmented reality technology, which hasn’t yet got its traction in the consumer mass markets. Enterprise is coming on strong, and it could form the bridge for VR to take off in markets where early adopters don’t mind paying some of the higher costs.

Harding started doing this work with Pamela Jaber, head of ideation at Friends With Holograms, in 2017, and now her firm has done work for Accenture, Coca-Cola, DDI, Verizon, Unity, and the U.S. Air Force.

With Accenture, Friends With Holograms has now premiered two chapters of the training program, with chapter two most recently debuting at the American Public Health Service Association. 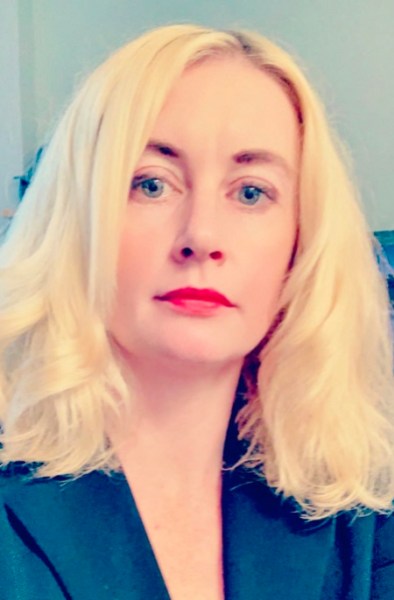 Above: Cortney Harding of Friends With Holograms

For DDI, Friends With Holograms and Strivr worked on a VR training program that helps leaders develop their soft skills through memorable VR scenarios. The goal may be to help the leaders gain empathy for others, or give them a safe space to practice emotionally charged conversations.

Harding believes the payoff from the VR training is obvious. But it isn’t always easy to measure the nuances, such as how much faster someone might learn a task in VR compared to other methods. Johnson & Johnson recently said that training surgeons using Oculus VR headsets is paying off in huge ways. An independent study by the Imperial College London showed that 83% of surgeons who trained with VR could then go into the lab environment with minimal guidance. With such training with traditional methods, the percentage was zero. 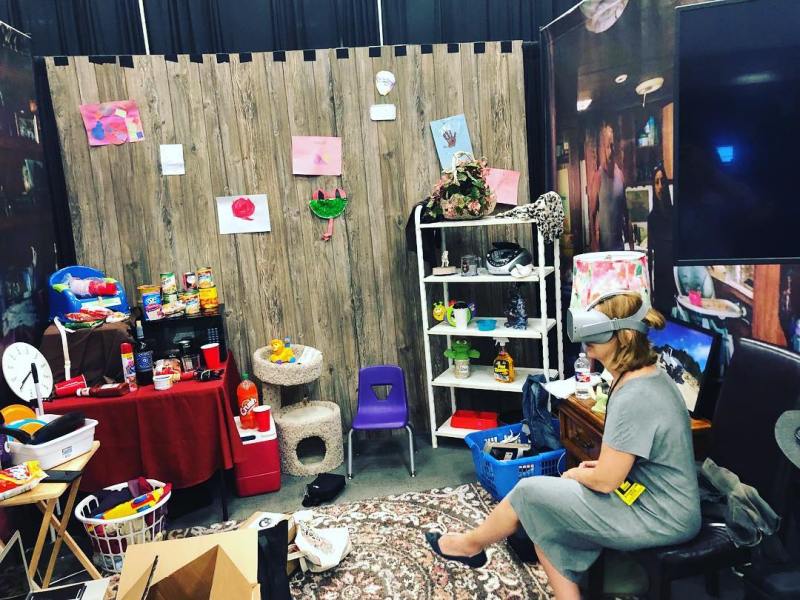 Above: Friends With Holograms at SXSW.

On sexual harassment, Harding said VR would be ideal for running trainees through scenarios, like when a work group goes out drinking and someone makes a dirty joke. Within VR, you would be able to pick up on people’s responses, and see if someone you’re joking with is uncomfortable and maybe it’s time to change the subject.

To create these VR experiences, Harding’s team sits down with clients to find out the problem they’re trying to solve. VR can help solve it in a more authentic and memorable way, she says. Harding’s team has 12 people, with roughly half of the staffers being female. The company is self-funded.