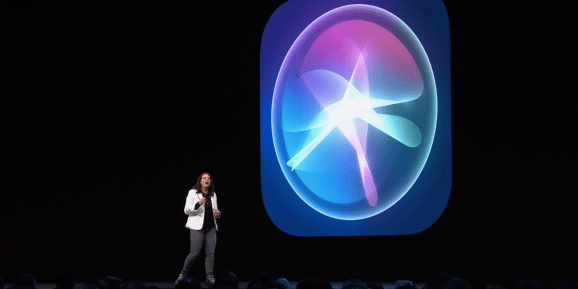 If you’re a Google Voice user who frequently kicks off Siri commands from an iPhone, iPod Touch, or iPad, there’s reason to rejoice. As of today, the Google Voice app for iOS integrates with Apple’s intelligent assistant, letting folks who opt in place calls and send messages via Voice by saying things like “Hey Siri, call John on Google Voice” and “Hey Siri, send a message using Google Voice.”

If you happen to be in possession of more than one Google Voice account, you’ll have to first set the default account for calls initiated outside of the Google Voice iOS app — i.e., through Siri or the Contacts app. Forget to do this and calls won’t go through.

Next, set up Siri and Google Voice:

Google Voice’s newfound support for Siri was presumably made possible by Apple’s CallKit, which enables developers to integrate calling services with other call-related apps on iOS. CallKit displays the same interfaces as the Phone app for calls and responds appropriately to system-level behaviors such as Do Not Disturb. Apps like VirtualPBX tap it currently, as do CallHippo, Skype, WhatsApp, and TrueCaller.

It’s worth noting that Voice isn’t the first Google app with native Siri support. In September, Google Maps added integration for navigation with iOS 13 and CarPlay. And last November, the Google Assistant app brought support for Siri shortcuts in an upgrade that enabled users to set up phrases they frequently use with Assistant. (For instance, a request like “Turn on the lights, Google” to Siri could open Assistant and run a routine that switches on connected lightbulbs.)

We’ve reached out to Google and Apple for additional info and will update this story when we hear back.