Competition is never kind to such companies. Valve rode the waves of success on its Half-Life games. It built its successful PC game store, Steam, and collected a 30% tax on every game sale. But it never launched Half-Life 3. And then Epic Games came along with Fortnite, which generated enough money to make the rival Epic Games Store into a Steam rival, taking only a 12% cut. That disrupted Valve, and it seemed like Riot was ripe for its own disruption, as Christensen foresaw in his book in examples of so many other industries. 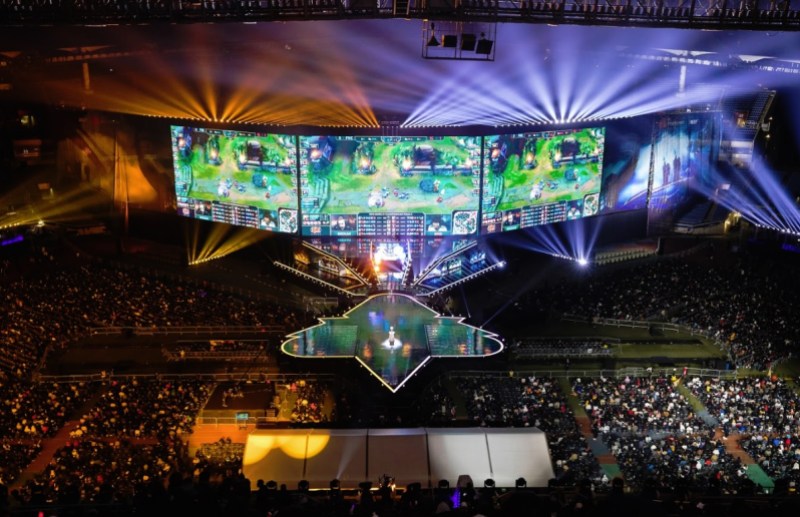 To give Riot the benefit of the doubt, people forgave the company for some of these problems because League of Legends was so good and because the quality bar of Riot was so high that the company canceled games that didn’t meet the high bar. Two other very successful game companies, Blizzard and Supercell, are famous for trying out new games and shutting them down. But unlike Blizzard and Supercell, Riot almost never publicly tested any new games. Its prototypes were dying before they ever saw the light of day.

“It was really just around a deliberate focus,” Merrill said. “We needed to invest heavily in League of Legends, support the community in the right way. It was the easiest thing in the world to figure out how much more potential League of Legends had. You put your player hat on — with all the features we hadn’t delivered and all the different pain points our players experienced and all the different content opportunities that existed.”

So Riot invested in community support, established the infrastructure to support 13 esports leagues around the world, built out its publishing business — all for League of Legends. Riot was forced to manage things in-house that it didn’t really want to do. All of that was a kind of mud for moving into innovative territory. It seemed like it was quite easy for Riot to do nothing.

“Ideas are a dime a dozen. It’s truly about execution. We’ve never had a shortage of ideas,” Merrill said. “Our challenge has always been throughput. It’s a similar challenge for new games. There is an opportunity cost challenge where we didn’t want to pull people off League of Legends to start incubating future titles when it felt like a disservice to the community” for League of Legends.

He added, “That’s why we had to scale the organization. To build new teams and attack established genres, the players had incredibly high expectations. You don’t show up and build an incredible world-class team overnight to compete with the best titles in the world. That takes a long time. It’s a fairly exciting time for Rioters because we were working on this stuff for a long time. We were fortunate we were able to take a long-term perspective. We can finally show it off. A lot of the mindset from an innovation standpoint comes from our mission of aspiring to be the best game developer in the world.”

Adapting to a world of disruption

But this week, Riot shattered a lot of the arguments of the critics, which included me. Now its behavior isn’t so easy to pigeon-hole as the kid that got rich quick and then got too lazy to do anything new.

Behind the scenes, it turns out it has been working hard. Its teams have been productive in building things beyond League of Legends. Through films and animated shows, it is busy building out the lore that motivates players to stay involved with the franchise and the esports tournaments. The company has already launched Teamfight Tactics, and it is launching a bunch of new things all at once in 2020.

Riot greenlit these games because they were like the original League of Legends, which felt like a niche in the multiplayer online battle arena (MOBA) genre. These new filled a niche, and they represent an attempt to serve those gamers in their respective niches really well, Merrill said. He wants the Riot name on these games to mean that fans will be able to trust the product as serving fans well. 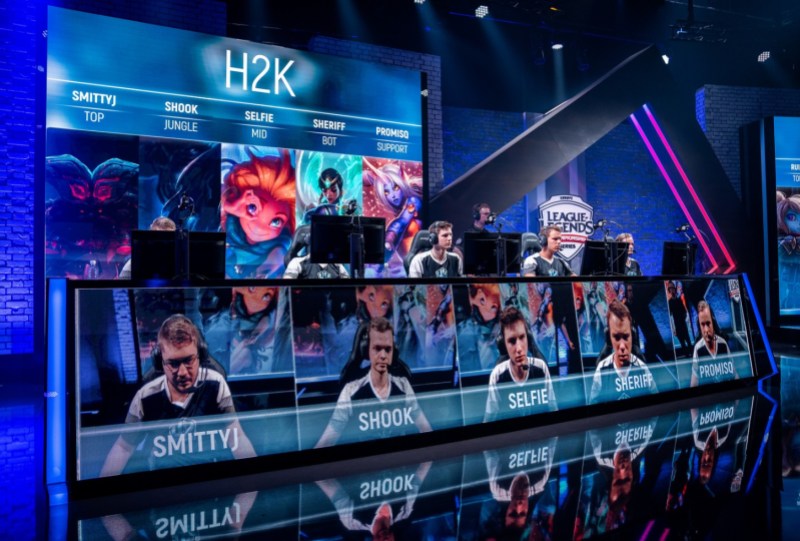 “There is absolutely no mandate that they are bigger than League of Legends,” Merrill said. “The game needs to be great for what they are trying to do. It’s relative to the opportunities that we perceive. The primary goal is to make it sustainable so we can keep doing awesome things for players. That’s how we think about esports. Historically, we have invested an awful lot for a long period of time. And now the revenues are really really growing very rapidly. We see a path to profitability. These things take time to nurture. It’s hard to grow well. It’s hard to grow fast. And it’s incredibly hard to grow well and fast.”

Christiansen found in The Innovator’s Dilemma that some companies were able to adapt. Andy Grove, the former CEO of Intel, famously held a conversation with cofounder Gordon Moore about the company’s original memory chip business and its fledgling business in microprocessors. Grove asked what would happen if they were fired and a new CEO came in. Moore responded the new CEO would shut down the declining memory business and go all-in on microprocessors. Grove responded, “Why don’t we do that?” They did so, and Intel was perfectly positioned to supply processors to IBM for its original personal computer. And that turned Intel into a tech giant. 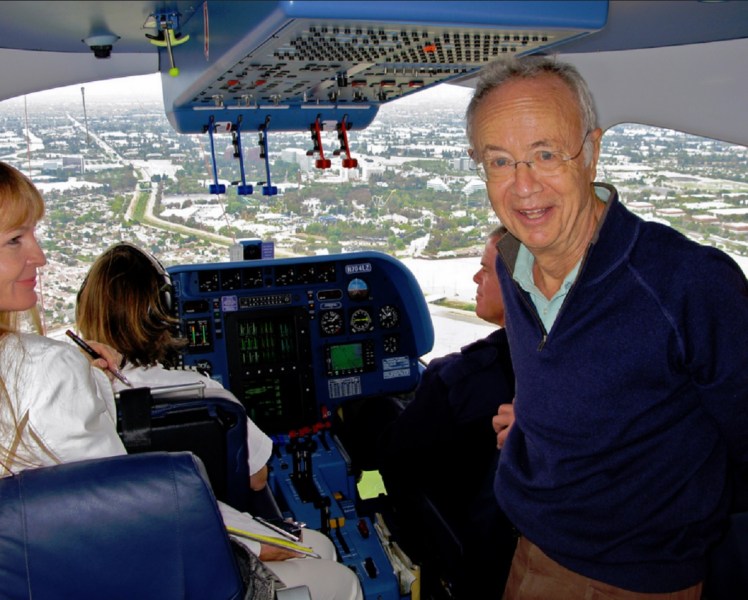 And so Riot has a chance to disrupt itself before others do. It has been behaving more like a duck that seems calm on the surface but is really paddling like heck underneath the water. It turns out that many of the games made progress in parallel, Merrill said, and so they look like they’re all going to be ready at the same time. Each game the company is working on has the Riot DNA, Merrill said. These games should add to the genres in a meaningful way for the players who really appreciate these genres, he said.

As for the company, “We think Riot is not really well understood,” Merrill said. “A lot of people perceive us as a League of Legends company or a PC gaming company or a free-to-play company or strategy games. None of that captures what Riot is all about. We try to capture gamers with the highest expectations, the deepest expertise, and we’ll do any business on any platform to serve them well.”

Not everything is all rosy. Riot still has to earn back credibility on the diversity front, and it will have to properly navigate issues like its stance on not allowing players to talk about politics like the Hong Kong protests against China.

“The RTS game of resource allocation at a studio is a really complex and fun game, for anyone who is into that,” Merrill said.