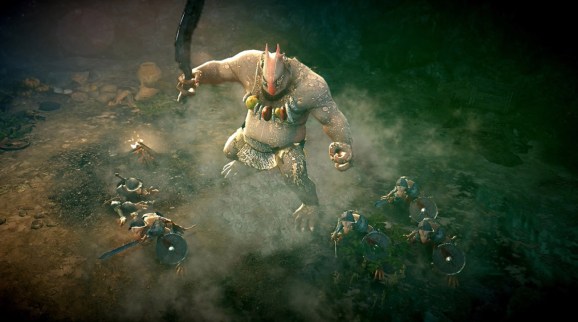 South Korean game publisher Pearl Abyss is soft launching its highly anticipated Black Desert Mobile on the Google Play Store. I’ve had a look via a preview, and it is one of the prettiest games on smartphones. The game soft launches on October 24 on Android on Canada, Chile, Sweden, Malaysia, Turkey, Ireland and Australia.

The mobile massively multiplayer online role-playing game is free-to-play. This fantasy game that matches most of the features of the heavy-duty 3D graphics title on the PC, which has has generated more than $1 billion in revenues since 2015.

I played some of the game on an Android-based Samsung Galaxy S10 smartphone. One of the best features is the auto-movement, which takes you through the laborious process of walking to the location of your next quest. If you tap the button for moving to the next quest, your character will automatically move all the way to the designated spot. The character will move automatically until it gets to the place or is intercepted. 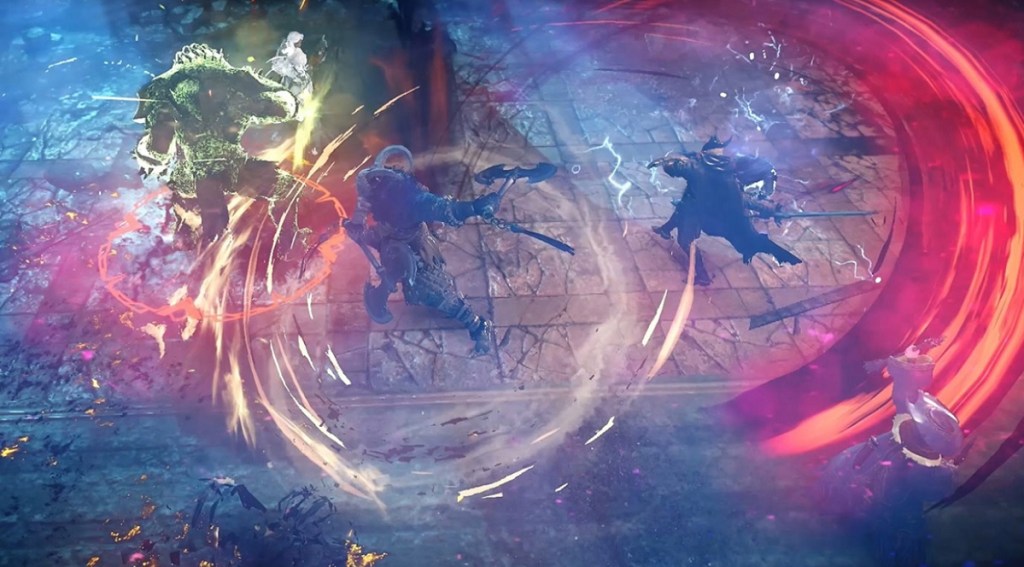 Above: Black Desert Mobile wants to bring a PC/console MMO feel to smartphones.

Then you can engage in something fun, like fighting monsters or clearing a field of foxes. The full orchestral score is cheerful and makes you feel like you’re on an adventure. A Black Spirit accompanies you wherever you wander. Since you’ve lost your memory, you’ll do a lot of wandering.

The world of Black Desert Mobile is almost as expansive as many PC-based MMOs. It has guilds, pets, mounts, an in-game market, weather effects, costumes, gear, accessories, crystals, multiple classes of warriors, character customization, and a skill tree.

You can engage in everyday life tasks, such as managing your camp, logging, mining, fishing, crafting, farming, trading, and developing your camp.

In combat, you can fight bosses, battle in open fields, fight in guilds, engage in player-vs-player combat, and cooperate on dungeon quests. I chose to be a warrior, but you can also fight as a ranger, giant, witch, or valkyrie. You can also become a striker, tamer, dark knight, sorceress, or Musa (sword-archer).  You can zoom in on the character’s faces and they look as good as they do on the PC, which is pretty spectacular. And all of this happens at blazing speed, compared to many other mobile games.

The game has in-app purchases and it is monetizing through in-game ads as well.

Black Desert Mobile offers the same core combat and customization gameplay that over 20 million players have experienced across PC, Xbox One, and PlayStation 4 platforms.