Hasbro has shut down its Backflip Studios mobile game developer in Boulder, Colorado, according to social media posts. The toy and entertainment company bought a 70% stake of Backflip Studios for $112 million back in 2013.

Backflip was responsible for games like Army of Darkness: Defense, DragonVale, and Paper Toss Friends. Under Hasbro, it focused on making games based on Hasbro brands such as Transformers as well as new versions of DragonVale. 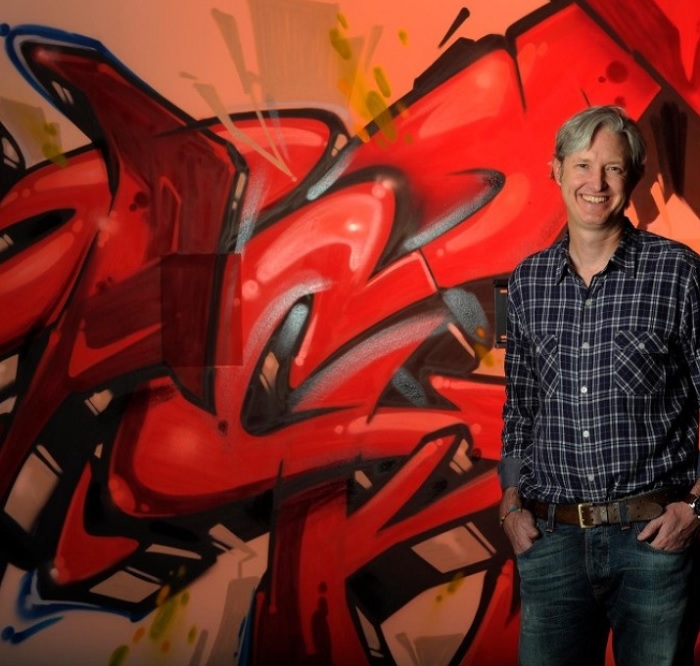 Above: Julian Farrior of Backflip Studios.

Julian Farrior, a former Yahoo executive, started the company in the early days of the iPhone in 2009. The company amassed more than 300 million downloads by the time that Hasbro made the investment. Farrior was a loquacious fellow and an enthusiastic advocate of mobile gaming when the industry was still trying to find its footing.

Farrior shared early results that helped guide other independent game developers in their quest to make money. Under Hasbro, Backflip expanded to more than 100 people. But over time, the big hits like DragonVale dwindled.

[Updated: 9:34 a.m. Pacific 10/25/19: A spokeperson for Hasbro said in an email, “We have made the difficult business decision to close Backflip Studios.  Despite working with the studio for the past few years, we’ve been unable to find a viable path forward.  While we hoped for a different outcome, all employees will ultimately be departing the organization. Affected employees have been informed and will be eligible to receive severance packages.  We are also exploring potential opportunities for impacted employees that may be a fit for open positions within our broader organization. Hasbro remains committed to digital gaming in other areas of our global business as well as part of our long-term strategy and we will continue to invest where we see opportunities for growth.”