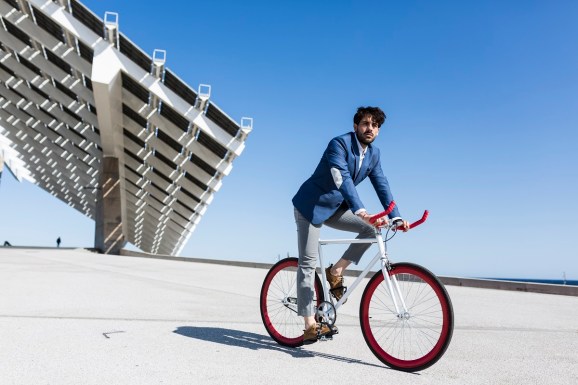 National Grid is a utility with 7 million customers.

National Grid Partners, the investment arm of big power company National Grid, announced it has invested in three new startups in artificial intelligence and energy infrastructure, bringing its portfolio of investments in the past year to 18 companies.

NGP has invested in CNIguard, SparkCognition, and Uniphore. To date, NGP has invested $102 million of its $250 million venture fund in emerging technology companies at the intersection of software and energy. The goal is to accelerate a smarter, renewable energy future.

Lisa Lambert, National Grid’s chief technology and innovation officer and president of NGP, said in an interview with VentureBeat that the latest investments are geared toward helping solve the challenges of utilities like National Grid, such as modernizing assets, providing advanced safeguarding and security measures, and embedding AI into customer service operations.

“Our mandate at National Grid Partners is to push financial returns like any other good investor, but also to produce strategic returns with our portfolio,” Lambert said. “We invested in all three of these companies with a strategic mandate in mind, in particular, to provide a digital and conversational assistance for people at utilities.” 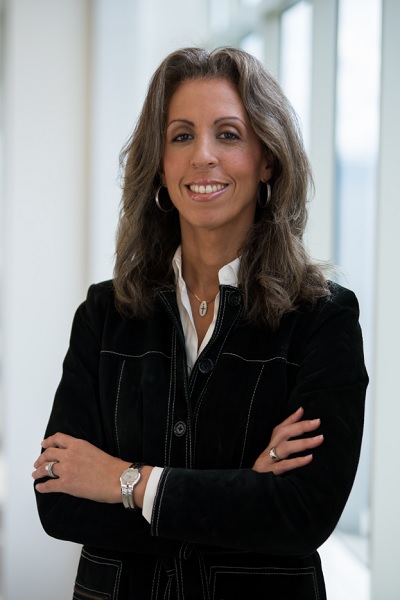 Above: Lisa Lambert of National Grid.

NGP’s newest additions to its growing portfolio include the following:

With Uniphore, Lambert said the system “actually understands what our customers are saying. But [not] the contact, the emotion, the sentiment, and what they’re saying behind the words, so it frees up the customer service representative from the mundane tasks of capturing insights that the AI can do.”

Regarding PG&E’s wildfire risks, Lambert said, “SparkCognition is actually a good example of being able to use that technology to do to solve that problem, the outage problem, so that when there is an outage you don’t have that kind of downtime. That’s where AI really comes in.”

“With NGP, you get a group of advocates with great domain expertise, the understanding of edge technologies like AI, and a level of seniority that allows engagement with top industry leaders,” said Amir Husain, CEO of SparkCognition, in a statement. “They also have the credibility within the larger company to be able to effect change and drive meaningful outcomes.”

NGP has also been a limited partner in the strategic utility technology fund Energy Impact Fund LP (an Energy Impact Partners fund) since 2015. Earlier this year, NGP expanded its Silicon Valley presence by opening an incubation office in San Francisco to invest and partner with early-stage technology companies and to complement NGP’s teams in Los Gatos, Boston, New York, and London. NGP’s objective is to invest $250 million over three years in early-stage and growth-stage companies.

National Grid aims to disrupt itself and the industry through NGP. But so far, most other energy companies aren’t doing the same kind of investments.

“There’s not another company that I’m aware of that’s doing as much as we are to really disrupt ourselves and anticipate the changes to the business so that we can better serve our customer,” Lambert said. “It’s going to prove to be very valuable. The industry will be disrupted. It’s already happening. So the companies that are doing something about it actively are the ones that are going to win. So I’m glad that I’m at this company because they really are investing in the future of the business.”

National Grid is also moving forward with a utility council to bring the world’s energy providers together so that the investments can make an industry-wide impact.

“There are 140 utilities worldwide, and the good thing about the utility sector is that we don’t compete in the same market,” Lambert said. “So there’s no downside for collaborating with one another for sharing ideas, for partnering on different businesses on projects or innovation projects, or even leveraging our portfolio to help solve some of their business challenges. That’s good for the industry as a whole and ultimately that’s good for the consumer.”