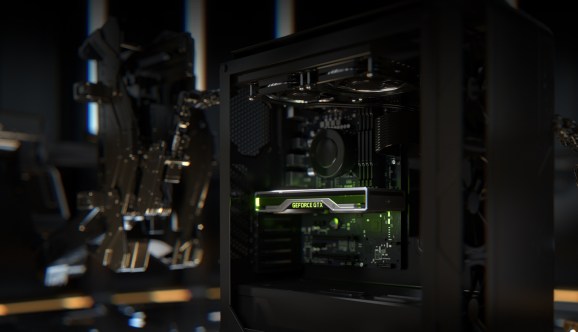 Nvidia added two new installments to its family of graphics processing units (GPUs) with the unveiling of the GeForce GTX 1660 Super and GeForce GTX 1650 Super products.

Designed to deliver more horsepower for today’s most popular games — including Fortnite, PUBG, and Apex Legends — the GPUs pair up to deliver up to two times the performance of the prior generation GTX 10-series GPUs and up to 50% more performance over the original GTX 16-series. The new GPUs are powered by the Turing architecture and ship with superfast GDDR6 memory. They’re ideal for the gamer on a budget, Nvidia said.

Along with the new GPUs, NVIDIA is releasing its latest Game Ready Driver, which delivers Day 0 support for hundreds of triple-A titles and four new gaming features — ReShade, NVIDIA Ultra Low Latency, Enhanced Customizable Image Sharpening, and Turing Encoder — which are described below.

“The top part of our stack is GeForce RTX. We typically go out there and talk mostly about RTX and ray tracing,” said Matt Wuebbling, vice president of global GeForce marketing, in an interview with GamesBeat. “But the reality is that both of these new GPUs are really important to us on the low end. We tune our products for different gamers with different budgets.”

With over 3 million downloads last year, ReShade benefits from a vibrant modding community that creates amazing post-processing shaders for PC gaming. With the latest Game Ready Driver and GeForce Experience update, GeForce gamers can tap into hundreds of ReShade filters and easily apply them in their games using Nvidia Freestyle or Ansel.

The Nvidia Ultra Low Latency (NULL) mode has been enhanced with support for G-SYNC variable rate technology support, so gamers can enjoy the tear-free visuals provided by G-SYNC, along with the benefit of quick response time that lower latency provides in games. These features help prevent “tearing” of images on a display. 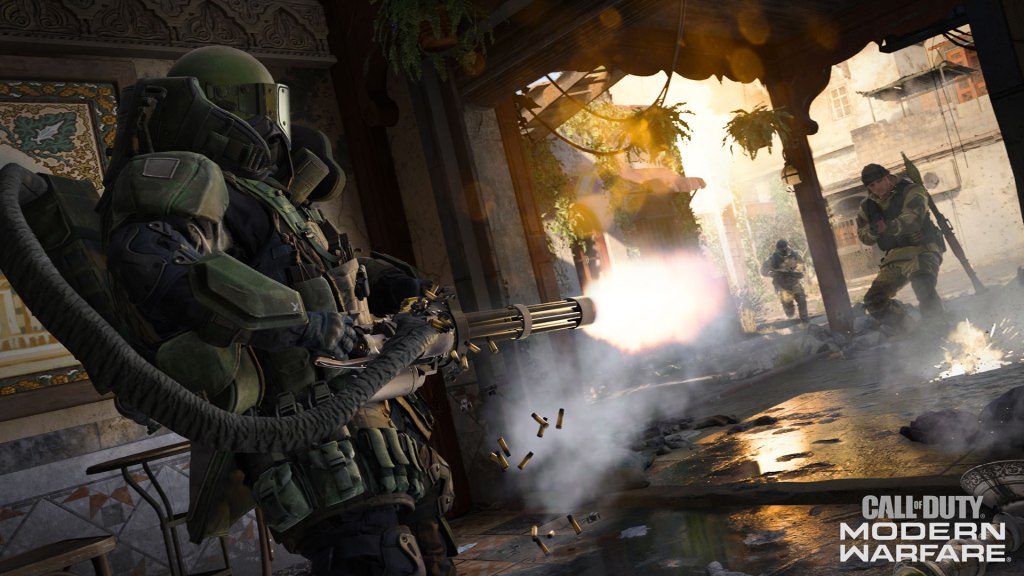 Turing encoder for gaming and broadcasting

Designed for gamers who like to stream on platforms like Twitch and Mixer, the new GeForce GTX 1660 Super and 1650 Super GPUs feature the latest Turing Encoder (NVENC), which enables professional-level image quality and maximum game performance. With support from top streaming applications like Open Broadcaster Software and XSplit, GeForce users can benefit from new and improved NVENC integrations, making it easier to start streaming their gameplay.

“We really see the GeForce GTX 1660 Super as a successor to GTX 1060, which is still the world’s most popular GPU,” Wuebbling said. “If you go look on Steam today, it’s still the number one GPU on Steam. And actually, most of our installed base is playing with the 1060. Four out of five gamers are playing at 1060 performance or below.”

The 1660 Super and 1650 Super GPUs use new GDDR6 memory running at 14 Gbps and 12 Gbps. They are designed to play games at 1440p and 1080p, respectively, and have boost clocks of almost 1.8 GHz, which can be easily overclocked for even more performance. They also support GeForce Experience, the Nvidia gaming application that provides unique, easy-to-use in-game features such as:

“After we started with Super for RTX this summer, now we’re bringing Super out for the GTX parts,” said Wuebbling. “And it’s a significant performance boost up to two times compared to the GeForce 10 series cards that it replaces from about three years ago.”