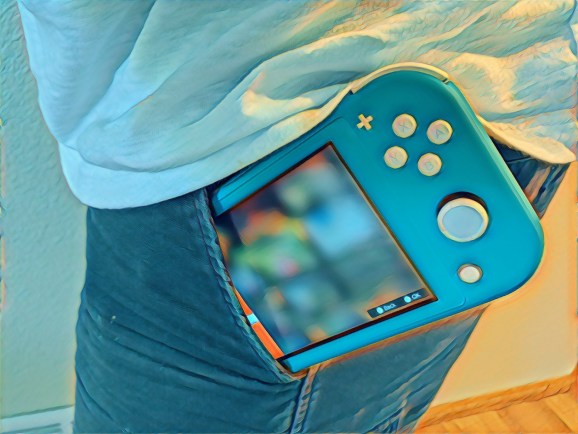 Nintendo’s operating profit saw a massive jump during its second quarter as Switch sales continue their momentum. The company reported an operating profit of 94,222 million yen ($871.18 million) for the first six months of the fiscal year. That is up 53.4% year-over-year. Net sales, meanwhile, were 443,967 million yen ($4.1 billion). That is up 14.2% over the same period in the previous period.

These hardware sales keep the Switch on a breakneck pace. It has already outsold the Nintendo 64 and Wii U. And Switch should surpass the Super Nintendo’s worldwide hardware sales of 49.1 million by this holiday or soon after. If the Switch continues to sell at this rate, it should also easily catch up to Game Boy Advance and Nintendo 3DS.

Switch sales should continue to deliver for Nintendo

Nintendo has a lot of experience at keeping up excitement for its consoles. For Switch, the company has already turned to its favored trick of revising the hardware.

In August, Nintendo launched an update of its hybrid home/handheld console with significantly improved battery life and thermal performance. And then it released the smaller, dedicated portable Switch Lite in September.

Over the course of the 3DS’s life, Nintendo released six different models. And it seems fair to expect similar treatment for the Switch. This strategy gives Nintendo’s most dedicated fans a chance to upgrade hardware every couple of years. It also enables those hardcore players to gift or sell their old devices to bring in new software customers.

And Nintendo’s operating profits should continue to climb as its future Switch revisions make the device more affordable to manufacture.