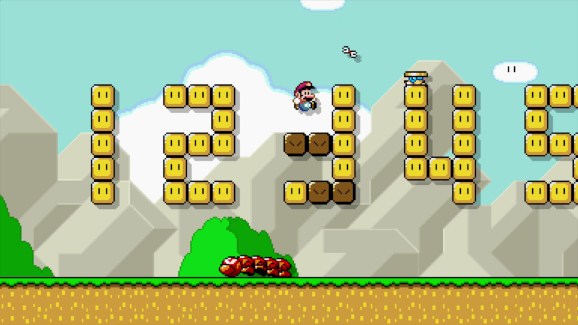 A level where you count each copy sold one at a time.

Nintendo Switch software sales are on fire as fans show up for the publisher’s top franchises. In the first six months of the fiscal year, consumers purchased 58.49 million games for the hybrid home/handheld console. That is up 38.8% year-over-year. And much of that strength comes from solid performances for familiar franchises like Zelda, Mario, and Fire Emblem.

The Legend of Zelda: Link’s Awakening sold 3.13 million copies. That comes in just the last nine days of Nintendo’s reporting period. And it puts the game on pace to surpass 3DS’s Zelda game, A Link Between Worlds, which sold 4.07 million copies.

Switch software sales should stay hot through the holidays

These are all huge debuts for these franchises. And this reveals the ongoing power Switch software sales.

Fans aren’t just buying the hardware and leaving it on the shelf. That has happened with previous Nintendo devices — the Wii in particular. Instead, consumers are buying the Switch and then purchasing games with a voracious appetite.

And Nintendo should see a similar performance for Luigi’s Mansion 3, which launched today, October 31, on Switch. That franchise previously appeared on GameCube and Nintendo 3DS, but its Switch entry should surpass both of those predecessors. And Pokémon Sword and Shield, which debuts November 15, could also have some of the best sales in the franchise’s history.